Across the street from the Mahopac Fire Department sits a rather nondescript roller hockey rink, where on Wednesday night, a collection of young men, including many Division I players, played the Mahopac Water Panthers first home game against 845 Box Lacrosse, displaying their skill, speed, and strength, but it was apparent early on who the better team was. A shot squeaking past the goalie on the near side less than a minute in gave Mahopac the early lead, which they would never relinquish. The Water Panthers led 5-0 within the first eight-plus minutes of the game, but 845 fought hard.

Mahopac’s goalie Pasquale Kourakos, who went to Harrison High School and now plays for the Generals in the Connecticut Collegiate Box Lacrosse League competing for a national title, had an excellent performance. Kourakos was given an early lead, and never let any doubt creep in as to who was going to win the game. The Water Panthers led 7-2 at the end of the first period, 12-7 at the end of the second, and ended up winning the game 15-9, leading wire-to-wire. They were led by a five-goal performance from Putnam Valley native and former SUNY Maritime player Brett Trodden. Logan Peters, who played for a Rutgers team that made the Final Four this year, chipped in with two goals and two assists of his own for Mahopac.

Other goal scorers for Mahopac were Jon Bota, Aidan Martin, Alex Sirico, Giovanni Jean-Pharuns, Mike Annecchino and Aidan Eggazarian. The game had a healthy attendance, with family, friends, and lacrosse fans nearly filling the bleachers and also lining up around the rink to get a closer view of the action.

These teams compete in the Hudson Valley Box Lacrosse League, which is a league that promotes the growth of box lacrosse at all levels, hosting all-day events that are fun for the whole family. While many of the athletes are there to improve their skills for field lacrosse, Mahopac captain Bryan O’Gorman says that “we hope people will recognize that box lacrosse is its own unique sport, and not just something to improve your field game.”

The league is seeing plenty of success, with players from Rutgers, Vermont, Notre Dame, Johns Hopkins and more coming to play. O’Gorman said, “It’s a way for men in their late 20s and early 30s to stay competitive and active in the game that they love. Each team held tryouts and was very selective in forming their team, and the league held a combine to introduce field lacrosse players to the game.”

Played with a spacing, physicality, and pace similar to hockey, players will screen and cut the way that basketball players do. It’s much easier to grasp for an outsider than field lacrosse, with positions not being as strict and the pace being much faster. The talent that the players display is fantastic, as the small space and fast pace require a very high level of hand-eye coordination. After watching a box lacrosse game, it’s easy to see why O’Gorman says that “no amount or set of drills will give you the quality reps and naturally teach many of the skills field coaches want better than box lacrosse.”

If you want to catch the next set of HVBLL games, there is an all-day event at EJ Murray Rink in Yonkers next Saturday, June 25th starting at 10 AM with each team playing 4 games. Admission is free, and you can stay as long or short as you want.

Uncanny Shooting and a Late Basket Doom the Setters 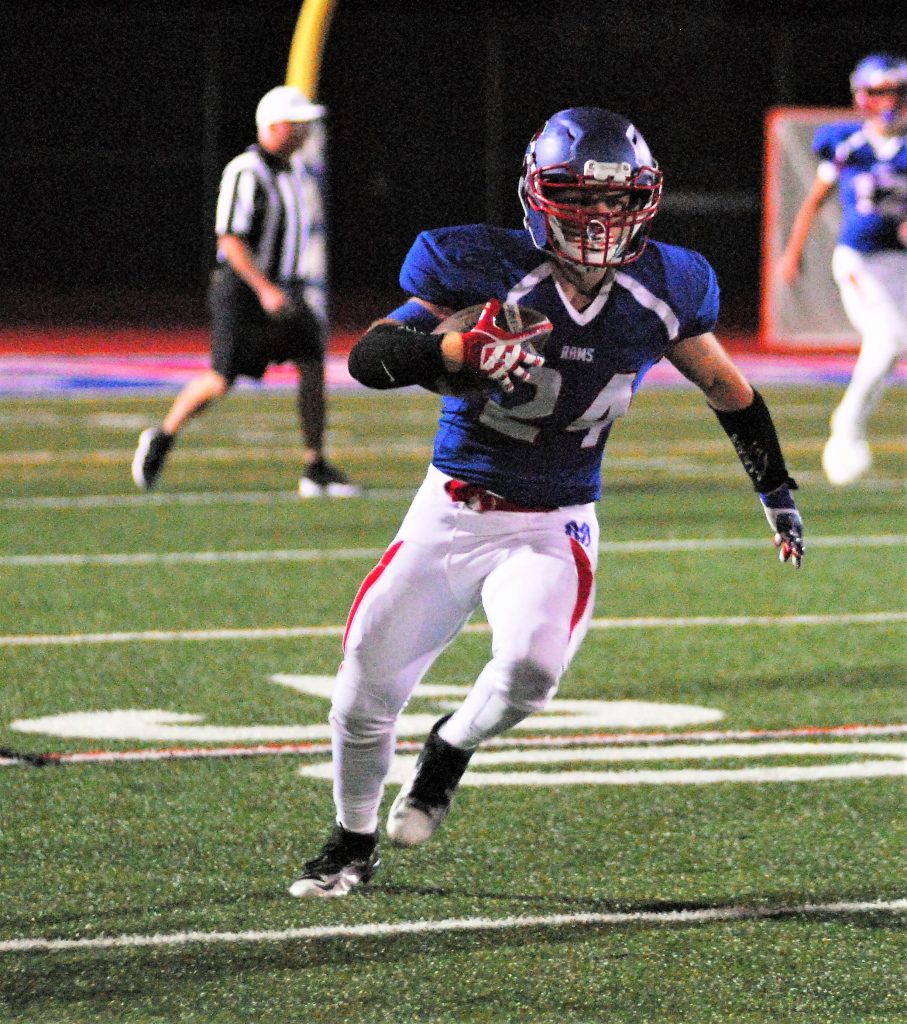