Skip to content
SPORTS
April 4, 2022April 5, 2022 Examiner Media softball
We are part of The Trust Project

It would be easy to underestimate and overlook MAHOPAC for the 2022 Section 1 softball season.

After all, seven seniors graduated from the 2021 Section 1 Class AA Champions that went 19-1, highlighted by dominant pitcher Shannon Becker. The Notre Dame freshman is currently 7-2 this season with a 1.52 earned-run average.

Having to replace Becker and her classmates could be a difficult task, but senior Gabby Marino and her teammates are up for the challenge. And, they are looking forward to forging their own identity.

“We feel no pressure to be that same team,” said Marino, entering her third year as the starting third baseman. “This year, we actually feel we are being completely underestimated by the rest of the section. Even though we had more than half of our team graduate, as a new team, we are proving that we can do exactly what we did last year.”

Mahopac proved this in its season-opener, a 13-2 win over 2021 Section 1 Class A champion Lakeland as Marino had two hits and three RBI. Sophomore Ava Lichtenberger registered 10 strikeouts.

It’s no surprise Lichtenberger excels as a pitcher considering her uncle is former Mahopac great Dave Fleming. The left-hander pitched Georgia to the 1990 NCAA title and later was a starter for the Seattle Mariners before arm injuries derailed his pro career.

“One thing I like about my team is that we are young and have a lot of talent,” said Marino, who will attend the University of Hartford in September and major in Biology/Microbiology. “We don’t compare ourselves to last season because we know we are capable of doing the same. We have great team chemistry and our new team is laced with hitters and strong fielders.

“Ava is our pitcher this year and she is awesome. She is a great fielder, hitter and pitcher and she always gets the job done.”

“We have a super young team with a majority of the team being sophomores (only 2 seniors), and even a stand-out eighth-grader (Cam Wilson), but we will be just as competitive as always,” said Giansante, in her sixth season. “Our lineup is stronger than ever. My outlook/our goal is the same every season: play confident and win the section.”

Marino and her teammates want to have a good start, which will set the tone for the remainder of the season. However, a fast start also means good, fundamental softball.

“We want to get off to a quick start, but we do not want it to be a sloppy start,” Maruno said. “It’s important to us to minimize the errors early on and keep a tight defense while capitalizing on each team.”

Coach’s outlook on the season: “We should be in the mix to play in the Class A final. If we play enough defense and get some timely hitting, we have enough pitching to make a deep run.”

Hen Hud opened the season with a pair of tough losses – 4-2 to Harrison and 3-1 to Yorktown.

Eighth-grader Emma Johannsen had a memorable varsity debut with a double, home run and two runs scored. Taghan Dapson also had two hits and drove in a run. Alana Espinoza allowed four hits, struck out five and did not allow an earned run.

“It was a game we could have and probably should have won,” Mauro said. “It was cold and windy, but it was the same for both teams. Harrison has a nice team and a good pitcher.”

Yorktown defeated Hen Hud, 3-1, in the first round of the Yorktown Tournament.

The Cornhuskers scored three runs in the first inning.

Emma Johannsen hit her second home run in as many games and Espinoza struck out seven.

Team strengths: Hard-working group, willingness to accept advice on what needs to be improved on.

Coach’s outlook on the season: “I am very happy to be back coaching at Walter Panas. I have coached a few of the girls on this team at the JV level and helped at varsity whenever I could. I know that they are hard workers and strive to do well no matter the matchup. Our outlook is looking like the season could be a bit rough at times, but if the girls can keep working hard and try to learn from their mistakes, we hope to pull off some upsets.”

Noteworthy: Dillon coached the Panas JV for many years before moving up this year to replace Dale Chappelle, who led Panas to the 2019 Section 1 Class A title. … Panas will be playing in the Hen Hud Blue/White Tournament.

Coach’s outlook on the season: “Last season was a big learning curve for most of the girls as it was their first year on varsity. A majority of them return to the team this season. Putnam Valley has merged with Haldane for the 2022 season which brings in Mary Mikalsen to our team. Mary’s skill level and knowledge of the game will help solidify our infield. Sophomore Kylie Recuppio returns to the mound and has worked hard in the off season. She will be sharing the load with Senior Madeline DeVito, who returns from an injury and is ready to get this season started. Senior leadership from LeAnn Keeler (fresh off a state final 4 trip in basketball) and DeVito will be critical to our success as we are still a young team that will now include three eighth-graders. We are looking to improve on our record from the year before. This season, the coaching staff is looking for the girls to finish games strong. Last year, we would have lapses where our focus wasn’t always there which led to bad innings. This year’s goal is to finish and stay focused from the first pitch to the last out. We are very excited to have a full season of softball and look forward to the girls having a great season ahead.”

Noteworthy: Mikalsen has verbally committed to play at Siena. … Putnam Valley will be home for five of its first six games, including its season-opener, Wednesday, against Pleasantville and veteran coach Gina Perino. Finsmith was a standout for Perino during her Pleasantville days.

Question marks, if any: Speed with only a few girls that can steal bases.

Coach’s outlook on the season: “I expect a great season this year. I am excited to see my girls continue to work hard and push each other. We have a great group of girls who are all very talented. I want our girls to be able to make adjustments during games and from game-to-game, when needed. We have a tough schedule, which is great, it will challenge us and make us better.”

Noteworthy: Yorktown opened the season with a pair of 3-1 wins, over Nanuet and Hen Hud. Servedio struck out 16 against Nanuet and is closing in on 200 career strikeouts. 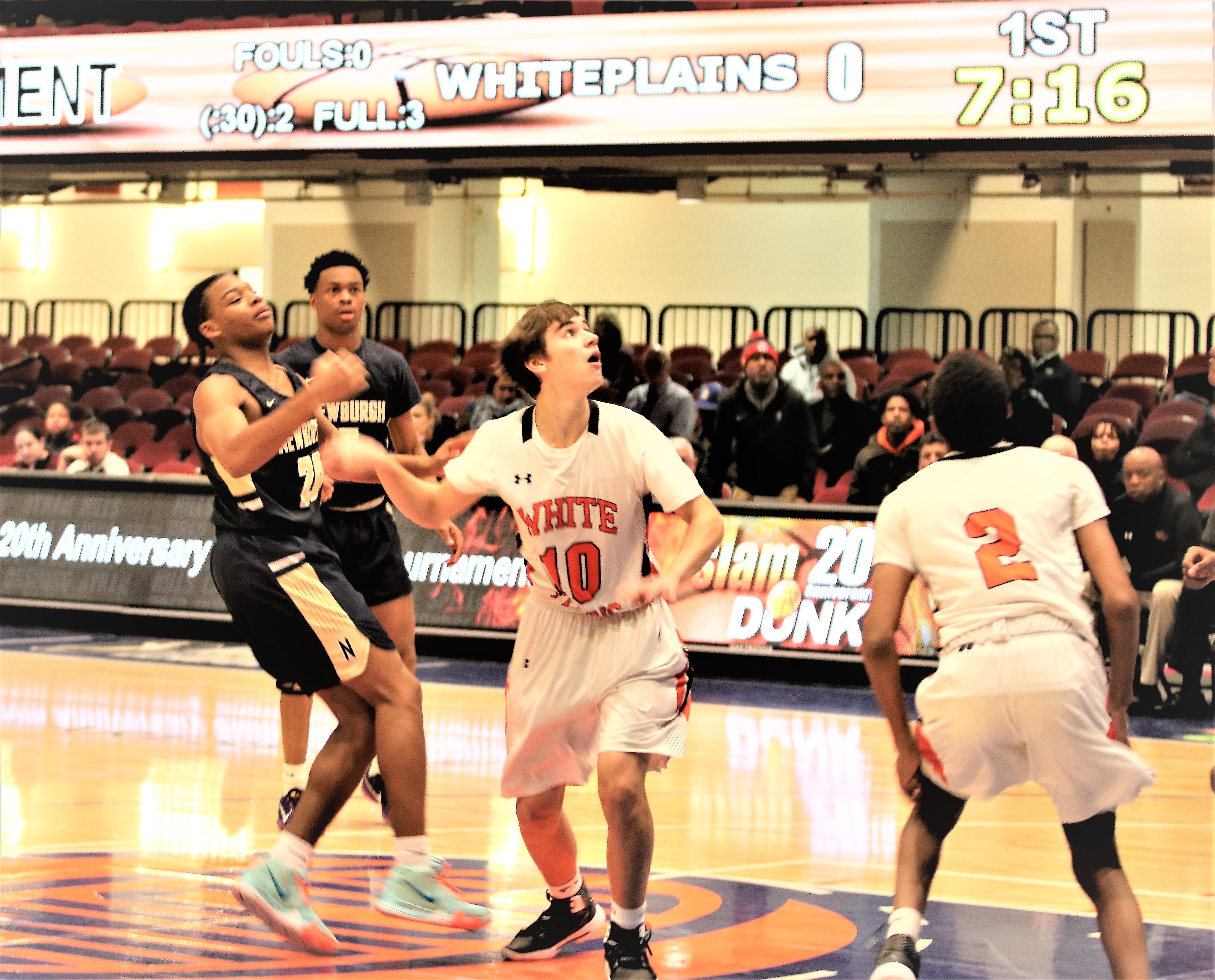 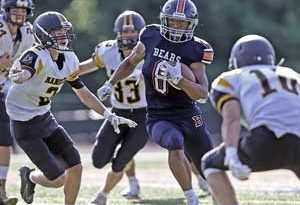 Early Deficit is Too Much for Briarcliff to Overcome in Opener