The Peekskill Common Council has given the green light for a three-building proposed development at 1070 Lower South St. to move ahead to the Planning Commission for review.

Besides constructing a two-story building to house the Jan Peek House homeless shelter on a vacant parcel opposite the BASF factory, Rosenberg is proposing to construct a three-story self-storage facility and a 10,000-square-foot building for a potential job training center or commercial venture.

Caring for the Hungry and Homeless of Peekskill (CCHOP), the non-profit organization that has run the only homeless shelter in northern Westchester since 1988 on North Water St., is looking to be part of the development, which would enable it to expand its current footprint from 7,500 square feet to 20,000 square feet.

Rosenberg reported the majority of the 60 people that turned out at their May 31 gathering were supportive of his plans, with only one nearby store owner expressing concerns about the shelter possibly affecting his business.

All the councilmembers who attended the community meeting were impressed with the presentation and the cross section of residents who expressed interest. They all agreed the property would be a good fit for the shelter.

“I think that would be a good spot for it,” Councilwoman Patricia Riley said.

“I would definitely like to move forward with the shelter,” said Councilman Dwight Douglas.

CCHOP served almost 61,000 individuals in 2021—a 300 percent increase from the pre-COVID-19 pandemic. Fred’s Pantry, which started in 2010, serves more than 400 people each week, 95 percent of which reside in Peekskill or Cortlandt.

Rosenberg needs a zoning text amendment from the Planning Commission for 1070 Lower South St. and other nearby properties in the M-2B Zoning District for his project to even be considered.

Planning Director Jean Friedman said it’s likely the Common Council will be able to hold a public hearing on July 18. 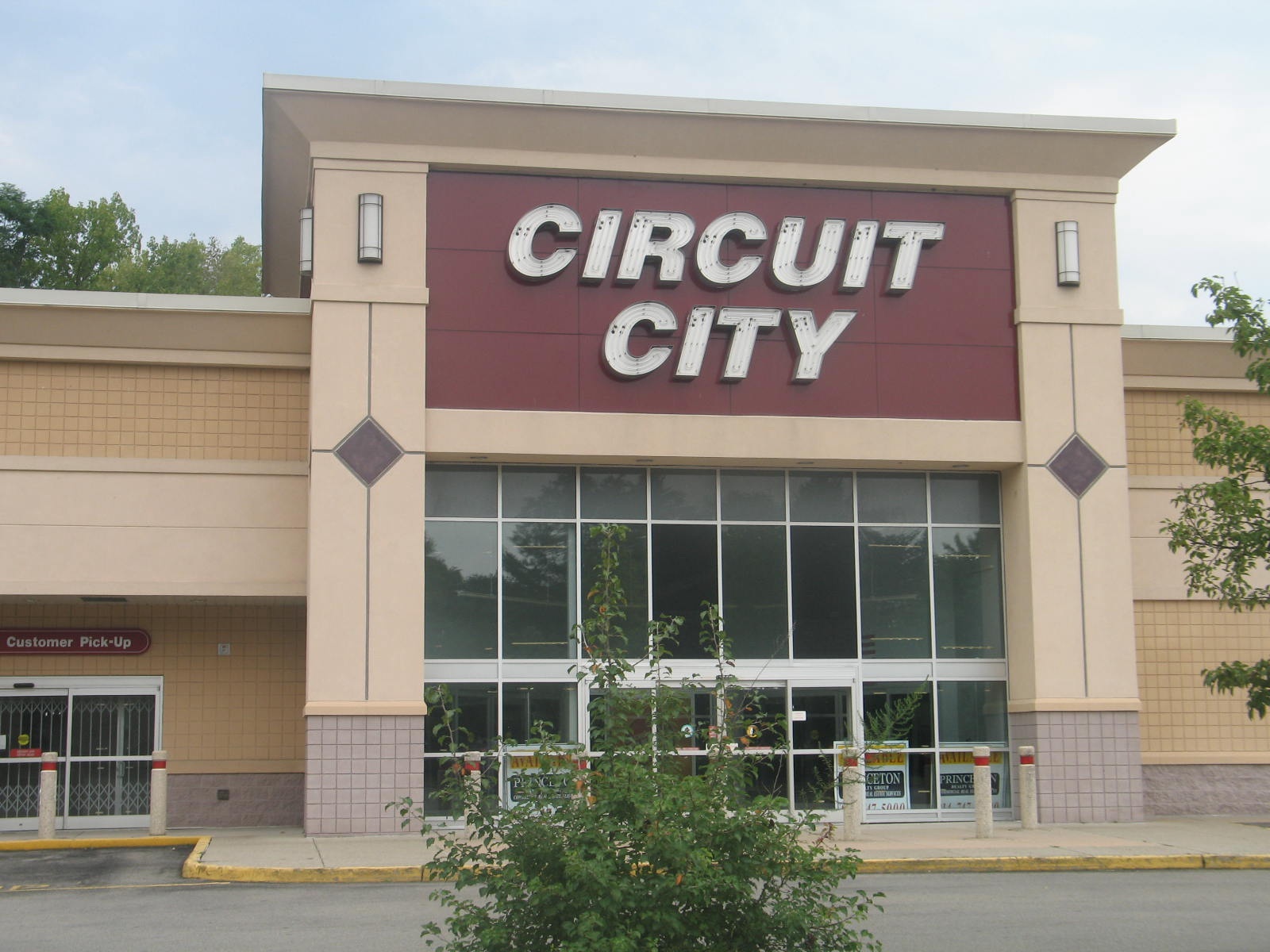 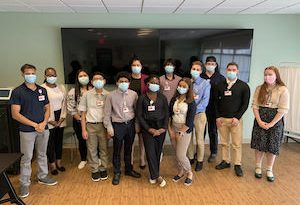