Skip to content
The White Plains Examiner
June 28, 2019 Examiner Media
We are part of The Trust Project

In a crowded nook at the back corner of a Scarsdale bookstore on June 22, Jill Mangel Weisfeld read her new book to a group of lively children.

The reading took place at Bronx River Books and attracted an audience of all ages. The book, Riley the Retriever Wants a New Job, is based on Weisfeld’s therapy dog named Riley, who the children were able to play with as well.

“Scarsdale Library, I’ve been to Tuckahoe Library, Briarcliff Manor Library, and kids will take turns one-on-one reading to Riley,” Weisfeld said. “And she goes to Pace University and different schools, like Greenwich High School, for exam week, and she’ll just ease their anxiety. They’ll just come play with her.”

Weisfeld decided to get Riley trained to be a therapy dog because it was something that she herself wanted to do and knew that Riley had a good disposition for. Weisfeld also saw, just during her lifetime, a greater variety of working dog jobs, and wanted to help teach that to others.

“I just wanted to really educate kids in a fun way that would be in a picture book,” Weisfeld said, “so it wasn’t boring like a textbook.”

Weisfeld always loved children’s books and the illustrations that came with them. While she has thought of different storybook ideas for years, she hadn’t had the chance to write her own until recently. Her first book, Take a Peek with Peek-a-Bear, was published in 2013, and Riley the Retriever Wants a New Job is her second.

Weisfeld is a graphic designer and has a very visual mind, but the writing was the part that came hardest for her.

“I’m a graphic designer by trade, but my grammar is terrible,” Weisfeld said. “I had my two friends [and] I would send it to them, and they kept editing it. Even my nephew, he’s 12, and he’s like, ‘There’s a typo on the front cover.’”

In addition to receiving help from her friends and nephew, Weisfeld actually wrote the book with her mother, Deborah Mangel, who the book is dedicated to. Mangel was a children’s author herself but died before their collaboration got to print.

“It was hard,” Weisfeld said. “After my mom passed away, it was really hard. I wasn’t going to finish it. I just couldn’t pick it up.”

But after putting the project away for some time, Weisfeld decided to get it published and share what she and her mother had written with the world.

“I have three daughters [and] I wanted to show them that it’s really important to finish what you start,” Weisfeld said.

Going forward, Weisfeld would like to continue writing children’s books. She founded her own publishing company, Peek-a-Bear Press, which gives her the creative freedom she wants, and the ability to pick her own illustrators and design her books.

Weisfeld’s next project will be about Riley getting certified as a therapy dog. She says it is a difficult process but a rewarding one.

“I love working with people and I love children,” Weisfeld said. “I knew I would enjoy taking her as a therapy dog. And I knew she would be really good.” 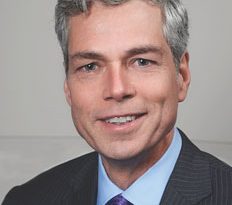 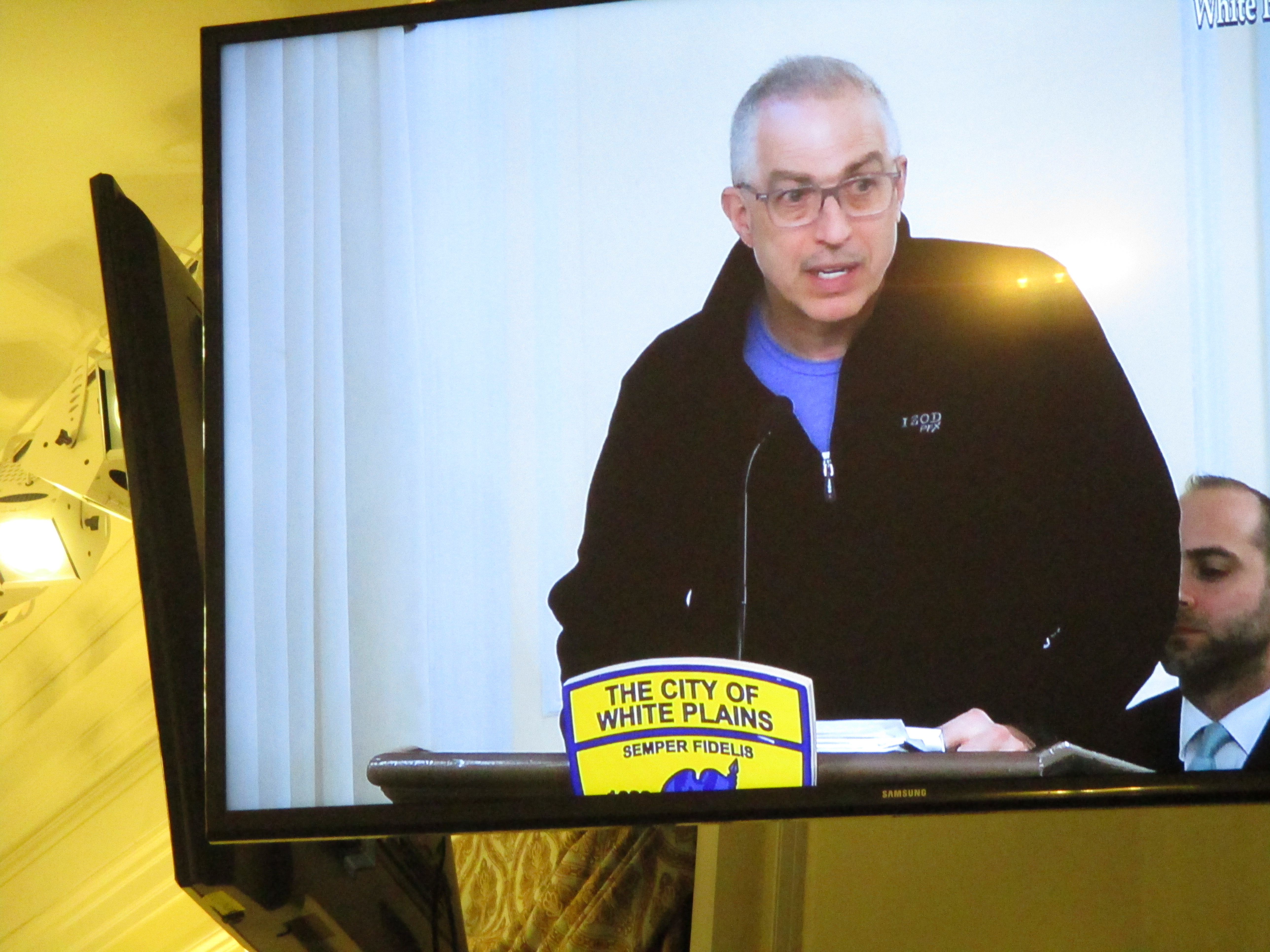