Skip to content
The Putnam Examiner
June 23, 2015 David Propper
We are part of The Trust Project

The Crossroads 312 proposed project was controversial before a zoning change was granted last February, and it appears that strife will continue to linger as a lawsuit has been filed in connection to the rezoning.

Four residents filed an Article 78 lawsuit against the Town of Southeast, as well as Crossroads 312 LLC, JPH Development Corp., and Highlands East LLC, all companies connected to the proposed development along Route 312 in hopes of stymieing the project that has caused division within the town.

Tonetta Lake neighborhood residents Samantha Jacobs, Laura Catalano and Helen Dorkin, and Keith Napolitano, who lives right off Route 312 jointly filed the Article 78, and are being represented by New Paltz based attorney James Bacon. The four residents all claim to be adversely affected by the project.

In the lawsuit’s petition, reviewed by The Putnam Examiner, the lawsuit alleges the town board exceeded its authority by voting in favor of a zoning change, which changed the parcel of land from Rural Commercial zoning to Highway Commercial zoning that would allow for a hotel and larger scale retail.

The lawsuit, served to the town last week, is seeking the courts to prevent the issuance of building permits and land use approval for the any physical alteration of the site, as well as annul, vacate and void the determination to rezone the parcel of land, and annul, vacate, and void the SEQRA findings statement that was approved by the town board in 2014.

“Their approval of it was an abuse of discretion,” Bacon said in an interview Monday.

On a Feb. 26, councilmembers Liz Hudak, Bob Cullen, and Edwin Alvarez voted to amend the zoning code while Supervisor Tony Hay voted against it. Councilwoman Lynne Eckardt was absent from the meeting, but she had voiced her opposition to the proposed rezoning several times.

The three Southeast councilmembers who voted for the measure pointed to more jobs, tax revenue, and economic growth, like bringing a hotel to the area. Alvarez even brought up the comprehensive plan in his statement from that meeting, noting, “Times continue to change, what worked for the Town in 2002 doesn’t necessarily work today. We need to be able to adapt to change.”

Hay and Eckardt argued that the project would increase traffic and change the character of the town, while not providing many, if any benefits.

The petition states Hudak, Cullen, and Alvarez “used one vote to overturn years of painstaking and costly planning by the Town.” The suit goes on to allege the three board members in support of the rezoning violated town law, the Southeast comprehensive plan, the town’s zoning code, and violated the SEQRA “in approving a maximum intensity retail use for the Crossroads site.”

“The new project is completely at odds with the minor retail that was planned for that zone so that’s what we’re asking the judge to look at,” Bacon said.

Bacon said that Hay, who voted against the rezoning, in presentations during town board meetings, even outlined why the proposed project doesn’t conform with the town’s comprehensive plan and why the board should vote against it. The petition heavily points to Hay’s presentation, wit Bacon noting Hay “hit the nail on the head.”

The litigation is in the preliminary stages, Bacon said, estimating the courts will probably make a decision on the case in about a year.

Hay, when reached Monday for comment regarding the lawsuit against the town, declined, because limitation ongoing. He did say the town is hoping to handle the lawsuit in-house with town attorney Will Stephens.

Most town board members declined comment or could not be reached before press time. Cullen did message a statement, defending his decision to support the project and stating the courts will side with the town.

“I think the town vetted the project fully and having requirements for traffic mitigation such as new traffic lights and turning lanes to lessen the impact on traffic concerns that may develop if the project is built along with a full environmental impact study makes me believe this project that would have the first hotel in Putnam County is in the best interest of Southeast,” Cullen wrote. “The zoning change is now in the courts’ hands to see if the majority of the board acted appropriately. I believe the decision to grant the zoning change will be upheld.” 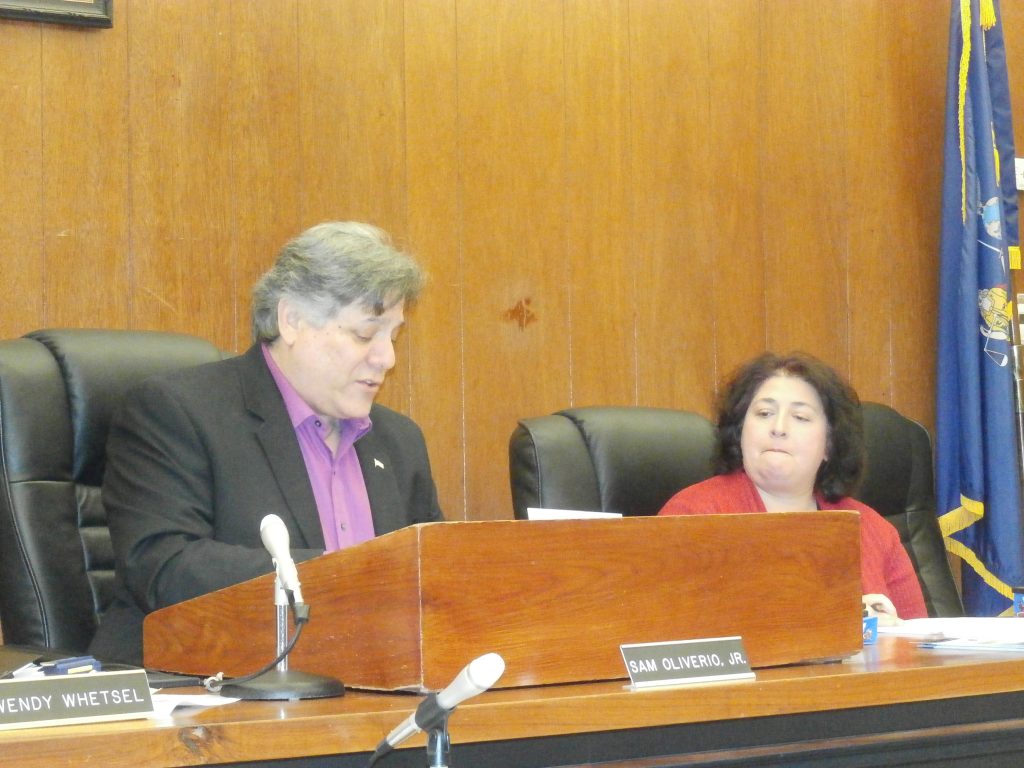 Kent Resident Arrested for Burglary After Sneaking Into Neighbor’s Home