The legislature revisited the possibility of a weight limit for vehicle on Peekskill Hollow Road last week in an often contentious committee meeting, with Legislator Sam Oliverio demanding the county take action but officials saying their hands were tied by legal restrictions.
Oliverio, Putnam Valley officials and town residents have been pushing for a weight limit on the winding county road, saying trucks speed around the turns while cutting through the town to avoid Route 6 and Route 9.
“It just makes all the sense in the world to me to do this, Fred,” Oliverio, a Democrat representing Putnam Valley, told Highway Commissioner Fred Pena at the Aug. 19 Physical Services Committee meeting at the county office building in Carmel. “Those trucks are really bad, and we don’t need them to use this as an alternate route.”
Oliverio proposed a 10-ton weight limit for the length of Peekskill Hollow Road. The administration, though, believes such a weight limit can only be enacted by the highway commissioner and only to address structural issues.
“The highway commissioner does have the authority to impose the weight limit but he can only do it if in fact the structural integrity of the roadway is an issue,” County Attorney Jen Bumgarner told The Putnam Examiner. “He does not have the authority to do it for safety or noise concerns.”
Pena echoed this sentiment at last week’s meeting, saying he’d like to enact a weight limit but could not do so because of traffic concerns.
“If I could, Sam, I would. It’s not within my authority to do,” he told Oliverio. “I don’t have the authority to discriminate between one vehicle and another.”
Several residents spoke in favor of the weight restriction at the committee meeting, as the item was discussed for more than an hour. One woman called turning onto the road a “death trap,” saying trucks traversed the curves at dangerous speeds.
Oliverio added he believes there are also structural concerns, saying the bridges on the road are too narrow for two trucks to pass at once. Pena countered that most trucks are headed for local businesses and would be exempt from the weight restriction, meaning the impact would be small.
“If you place that weight restriction, all you’re going to accomplish is restricting outside traffic,” Pena said. “We all agree that a weight restriction would not apply to the local deliveries and busses, which is the primary use of that road.”
Legislator Carl Albano, who chairs the Physical Services Committee, said he believes the legislature has no legal ability to impose such a weight limit.
“If we have something to hang our hats on and it can be done legally, I’m sure we can pass it,” Albano said. “The question is, can we legally do this? And the answer is no unless there is a structural reason.”
Legislator Barbara Scuccimarra recommended the county find other ways to discourage truckers from using and speeding on the road, such as increased police enforcement.
“Why can’t we get the sheriff to sit there all day long?” she asked.
County Executive MaryEllen Odell echoed the concerns of her highway and legal department, saying the county’s hands are tied by legal restrictions.
“We’re very amenable to making sure Peekskill Hollow Road and the constituents and all the concerns are addressed,” Odell said at the meeting. “There are legal parameters that we do have to follow.”
Oliverio submitted a letter from Putnam Valley Town Engineer Todd Atkinson supporting the weight limit. Atkinson cites the ability of the roadways’ bridges to handle the large vehicles passing over it.
Legislator Dini LoBue, who like Oliverio is often at odds with the administration, questioned why the issue has dragged on for years.
“What is the holdup? To me this is politics. This is such a waste of time and tax dollars,” LoBue said.
No resolution was passed out of the committee. Oliverio said he has the support of Putnam Valley Supervisor Bob Tendy and the town board and plans to meet with Pena this week. 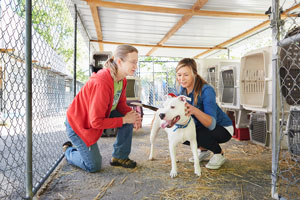 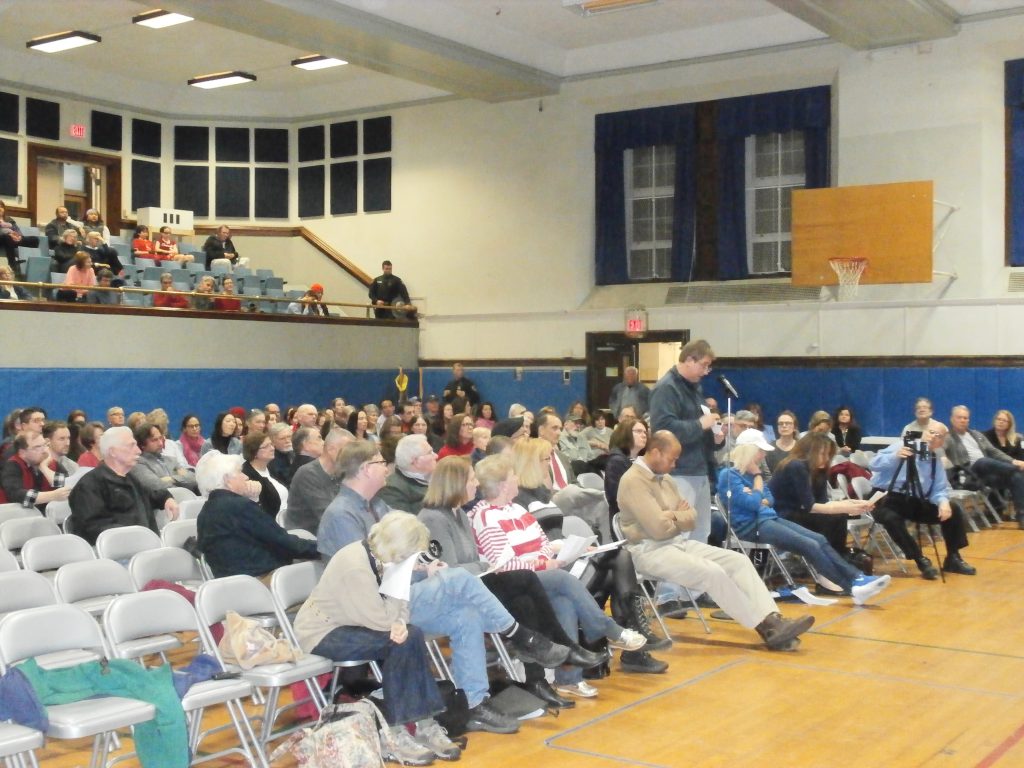