Skip to content
The Putnam Examiner
September 11, 2018 David Propper 261 Views 3 min read
We are part of The Trust Project

Putnam County Legislator Barbara Scuccimarra’s frustration was clear last Tuesday when her Republican colleagues on the county Legislature opted to postpone a vote that would raise the age limit to purchase tobacco and vaping products in the county from 18 to 21.

Following several months of discussions leading up to Tuesday’s scheduled vote, legislators voted 6-3 to table the proposal until they could further analyze and tweak legislation. Scuccimarra, who is spearheading the proposal, was noticeably upset and shared her disappointment stating that her colleagues had plenty of opportunities to voice their concerns prior to the meeting.

“This law has been in the legislature for at least a month now and tonight it has come under scrutiny. I don’t understand that,” Scuccimarra said. “If they had questions they could have come to me at any time and I would have brought in more people to talk about how important this legislation is. So, to say that I’m disappointed is an understatement.”

Scuccimarra stressed the importance of putting regulations on tobacco and vaping products to protect teens and children from addiction and further drug use. Legislators William Gouldman and Carl Albano also voted against postponing the vote. County Executive MaryEllen Odell has signaled support for the law, which has been referred to as T-21.

“I think this is very important legislation,” Albano said. “This is something that needs to happen relatively soon.”

While most legislators supported the law even if it meant making some slight adjustments, Legislator Ginny Nacerino was perhaps its harshest critic claiming the law wasn’t thoroughly vetted, and she would vote against it even after changes are made. Nacerino also took aim at Scuccimarra claiming that she pushed her agenda in the media and on social media to demean, indoctrinate and disparage those in opposition.

“Tobacco 21 advocates are sending a message that our 18, 19, and 20-year-olds are incapable of making sound decisions. We want to strip them of their liberty and their right to their own bodies and their own life,” Nacerino said. “While we recognize the perils of tobacco products, we are telling them that we don’t trust them to decide whether they should or shouldn’t smoke and need regulation.”

Legislator Paul Jonke said he would also oppose the law based on how an adult is defined nationwide.

Nacerino, who made clear she and family are non-smokers, said she has confidence youths can make decisions for themselves without government influence and passing the law would be a great disservice to them. She added that legislation does not support local business by wanting to impose fines on those who violate the law.

Any business or person who violates the law could be fined up to $1,000. Businesses would also be subject to having their license suspended if they receive more than three violations within a two-year span.

“We are not only going to restrict free enterprise, but we’re going to fine, punish and embarrass our businesses, as well,” she said. “While this legislation may feel good and certainly sounds good, in my opinion, I do not feel raising the age will meet the claims set forth.”

Legislator Toni Addonizio echoed similar remarks asserting her problem is with the penalties placed on stores and employees who are caught in violation. She said people are prone to make mistakes, adding that youth employees shouldn’t be subjected to a hefty fine if they forget to ask for someone’s license.

“One thousand dollars is a large sum of money for someone who is working part- time,” Addonizio said.

Legislature Chairman Joseph Castellano said he is in favor of raising the age. He said there are some issues within the bill that need to be resolved, but believes legislators will come to a fair compromise and vote on the bill next month. A committee meeting this Wednesday will once again discuss the law.

“I thought long and hard about it, and I understand the opposite view point on it, but the time is now to move the age to 21,” Castellano said. 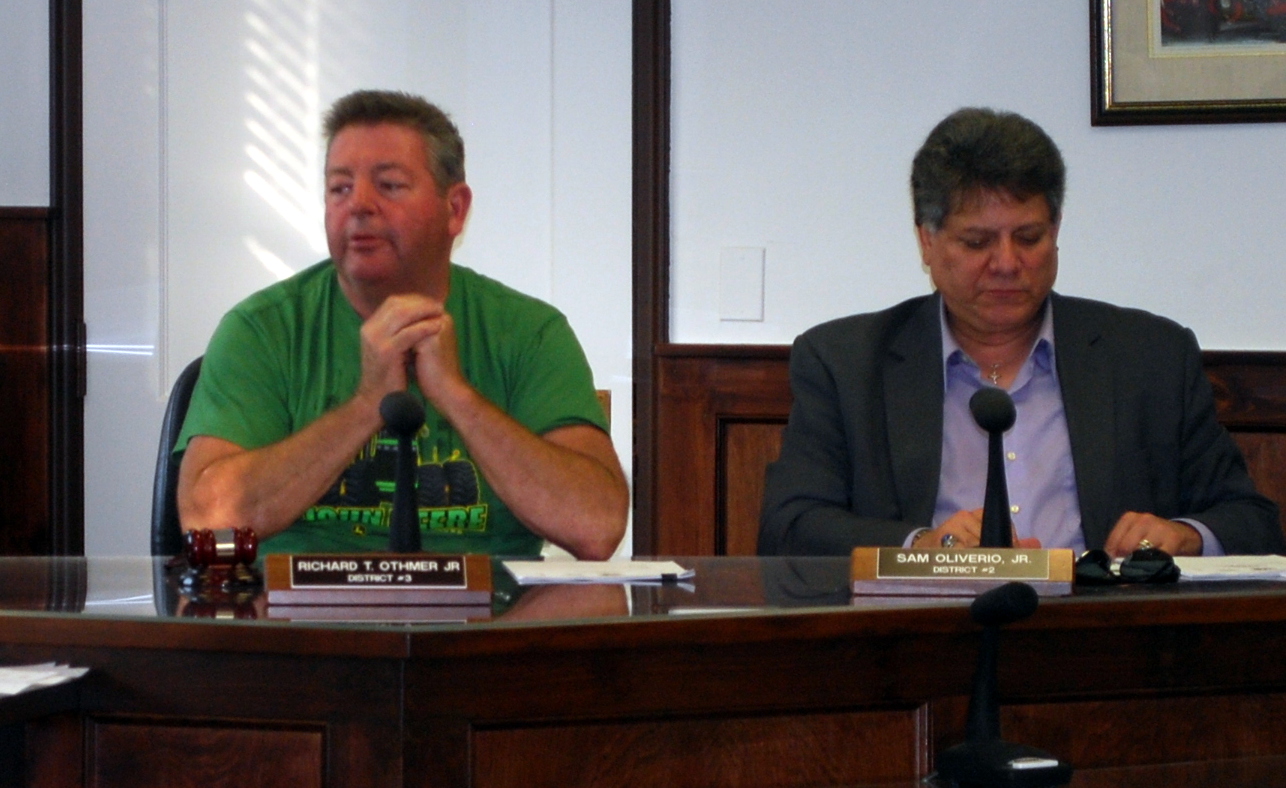 Mahopac Woman to Pilgrimage in Fight Against Alzheimer’s