Sarsen, in her 41st season at Lakeland, is the winningest field hockey coach in New York State.

Lakeland beat Somers, two days before Hen Hud, setting up Sarsen to get her 700th win at home.

Once the game concluded and Lakeland finished congratulating goalie Celeste Pagliaroli, the team descended on Sarsen to celebrate with a unique gift.

“Before the game we made 50 fatheads of Sars so after the game, one of the moms handed us 16 of them,” Pagliaroli said. “We ran to each other first, where I handed them out, then we all ran up to Sars afterwards and had a big group hug.”

“We are all so proud of Sars,” said Coiro, a co-captain, along with Danielle Fiore, on the 2003 New York State Class A championship team. “She is so humble, but she deserves every ounce of praise and recognition she has received.

“Seven hundred wins doesn’t just happen. It’s a testament to the player development, time and commitment Sars pouts into the program. Nobody works harder than her. She is an asset to the community in every way.”

Pagliaroli said that coming into the season a few players knew that Sarsen was 11 victories away from 700.

“During those 11 wins we definitely faced some hard teams so I think it really meant a lot to be part of her big accomplishment and show that we were really determined this year to get her to 700,” Pagliaroli said. “It was definitely special not only because the win came at home, but it was also senior night.” 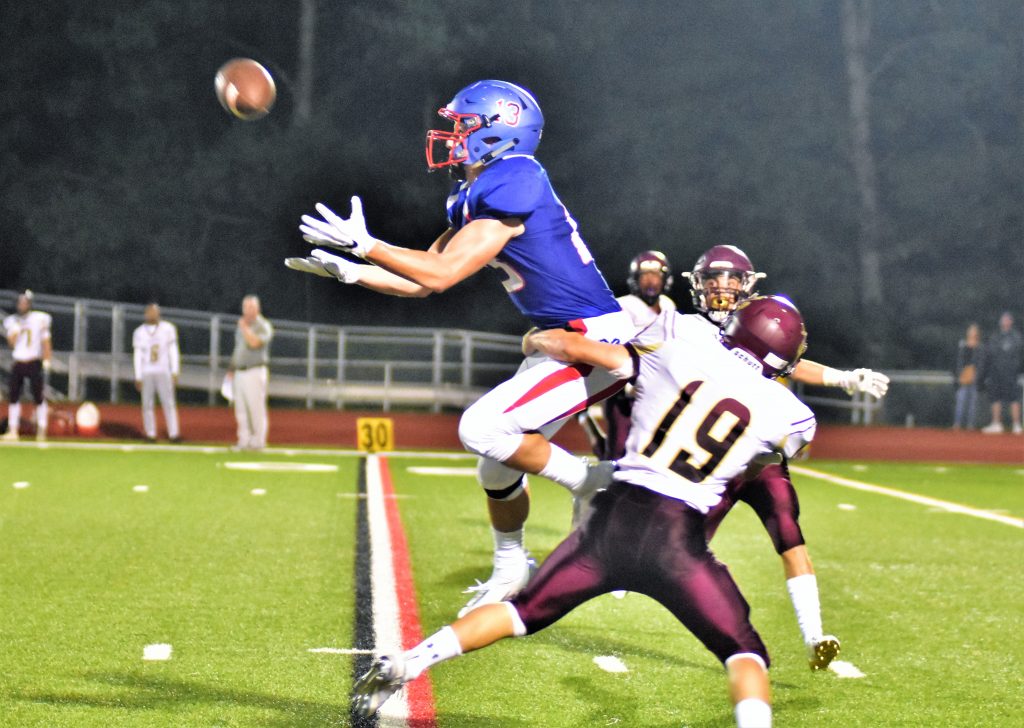 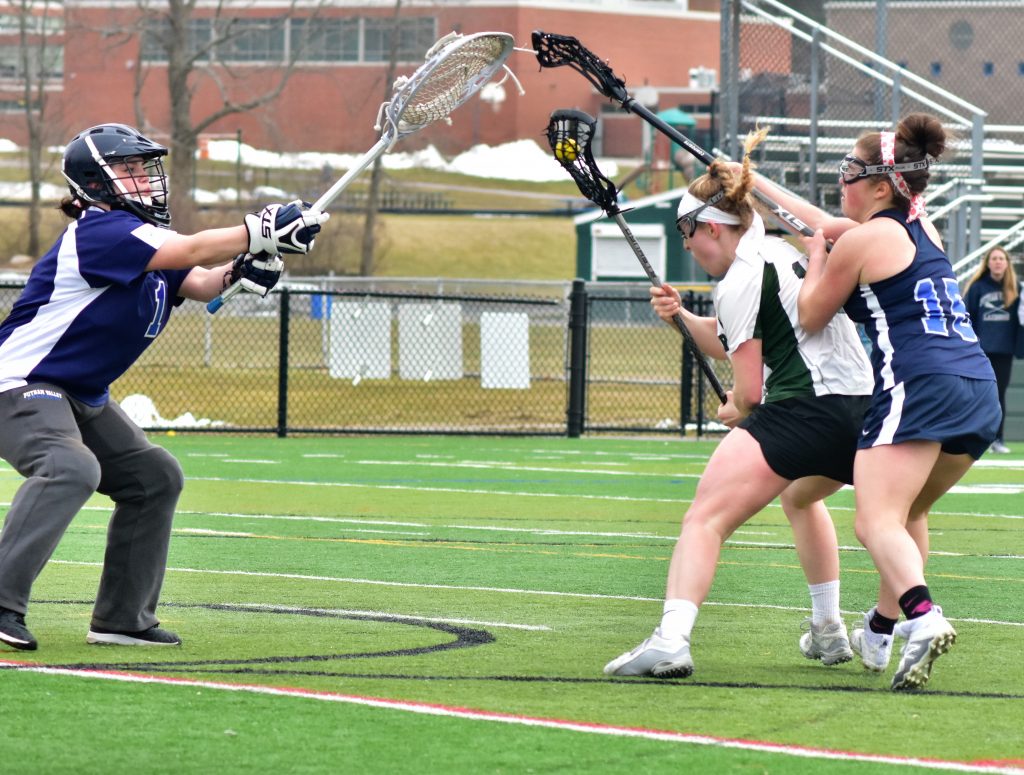