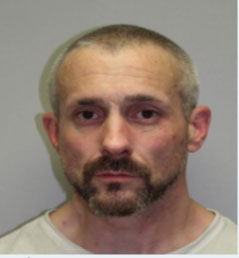 A Lake Carmel resident will spend the next seven years in prison following a two-month investigation where law enforcement officials purchased over $2,800 worth of methamphetamine from him.

Brian Flandreau, 42, received the enhanced sentence on Wednesday after pleading guilty to one count of criminal sale of a controlled substance in the 3rd degree, according to Putnam County District Attorney Robert Tendy. During a two-month investigation, members of the New York State Police Violent Gang and Narcotics Enforcement Team (VGNET) purchased methamphetamine from Flandreau four times.

The sales took place at Flandreau’s home and at locations throughout Putnam County, and included sales of cocaine, marijuana, and gamma-hydroxybutyrate acid (GHB), according to Tendy. New York State Police later executed a search warrant for Flandreau’s Dunwoodie Home on Apr. 10, 2020.

On Dec. 29, 2020, Flandreau pled guilty to one count of criminal sale of a controlled substance in the third degree and agreed to serve six years in state prison followed by a term of parole supervision. He was due to be sentenced on Apr. 13 but failed to appear for sentencing, officials said.

Flandreau was arrested on May 5 in New York City on new drug possession charges and was returned to Putnam County where he received an enhanced sentence of seven years in state prison to be followed by two years of parole supervision. He was also ordered to pay $2,865 in restitution.

Tendy praised the New York State Police and Assistant District Attorney Breanne Smith for their joint efforts in the case.

“I want to thank the New York State Police for the work they did,” Tendy said. “It was a very successful investigation. I also want to thank ADA Breanne Smith for successfully prosecuting the case. She did a great job.” 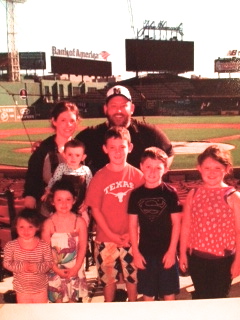 ‘dEAD dOG pARK,’ A Riveting Play that Invites Us To Decide