Republican Susan Konig has declared her intentions to run for Westchester County Legislator in the 9th District.

Burton, the incumbent Democrat, announced recently he would not seek reelection.

A more detailed report will be featured in the debut April 26-May 2 print edition of The Northern Westchester Examiner. 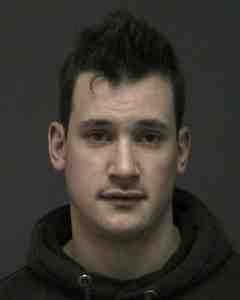