The world of work is changing and KOI Creative Space is addressing the needs of the contemporary business world.

Doran said last week KOI Creative Space is for “open floor co-working” which includes a large open space and he and his partner’s newest business is mainly “glass walled offices for teams (and) startups.”

The name KOI came about because the partners also own the White Plains-based design development firm called Turkois, which they have owned for 11 years.

Doran said he and his partner work at KOI Creative Space. “We’re our first members,” he said.

The Mamaroneck Avenue locations of the KOI businesses are in a downtown transit orientated area, Doran said. “I couldn’t imagine being more central to Westchester than in White Plains,” he said, adding the city is near major highways and is an express stop for Metro-North, as well as having a large population.

Technology is a key to KOI, Doran said. “The speed of the Internet has allowed us to not have to be in these corporate centers,” he said.

KOI brings a work/private life separation that workers may not have by working at home, Doran said. “It allows people to get out,” he said.

The persons who use the KOI services vary in how much they utilize the two locations, Doran said. Some customers may come to KOI twice a week, some use the facilities more often, while others prefer coming to the facilities to avoid a long commute, he said. Daily passes are available.

“Some of the people here are startups, so it allows them to have a reasonably priced, flexible access to a professional space so they don’t have to pay a lease somewhere for a year or two,” Doran said. “Instead, they can pay month to month.”

The wide range of clients who use the two KOI locations include lawyers, accountants, people who work in marketing and freelancers. “The flexibility pairs well with freelancers,” Doran said.

“We’re always interested in meeting the community. We’re very focused on enabling smaller businesses and ideas to grow here instead of somebody having an idea growing to a degree at their home office and then driving their idea down to Manhattan to open a business,” Doran said. “We want to make it clear that there’s a possibility to grow businesses around here.” 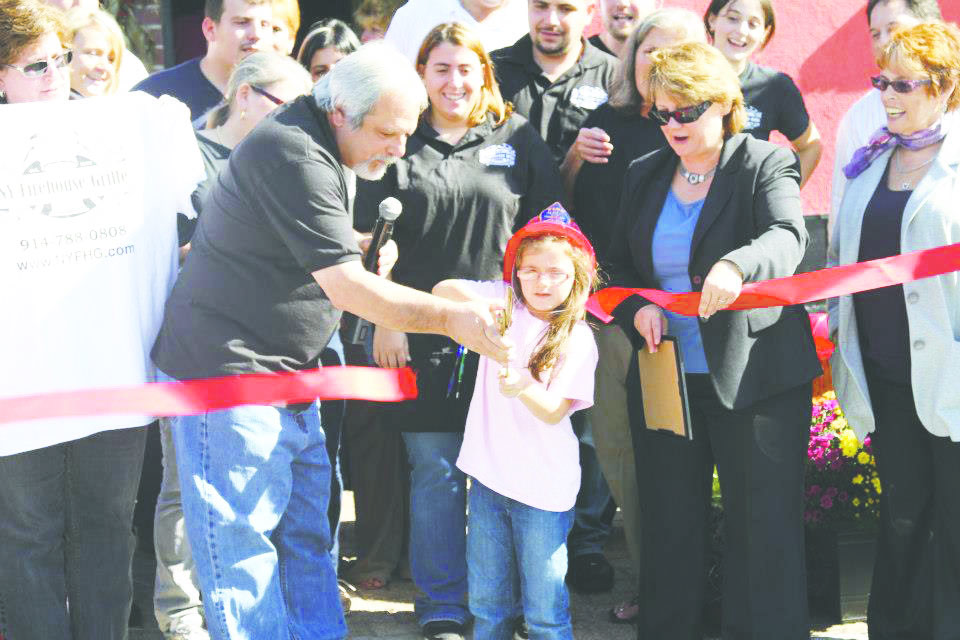 Remembering Those Lost on 9/11