Skip to content
The Putnam Examiner
June 29, 2018 David Propper
We are part of The Trust Project

Town of Kent Police Chief Alex DiVernieri is leaving the department he’s led for the past six years, with his last official day on the job pegged for July 31.

DiVernieri, in a letter to Supervisor Maureen Fleming and the rest of the town board, conveyed his intention to retire in about a month, although it appears he’s largely already out the door taking accrued vacation time.

Taking over as leader of the department for now is Lieutenant Kevin Owens.

DiVernieri has been with the departmentformorethan30years,rising through the ranks before finally becoming chief of the department that has roughly 20 members, including four sergeants, two detectives, 12 patrol officers and one lieutenant.

“It has been a pleasure serving the citizens of the Town of Kent for my entire career,” DiVernieri wrote to the town board. “Our residents should be proud of our professional police department that serves them. I look forward to seeing where retirement will take me.”

In a brief memo to police department personnel dated June 15 obtained by The Putnam Examiner, DiVernieri said he would be using accrued time until July 31 when he steps down. DiVernieri wrote all business that is usually sent to him should be instead sent to Lt. Owens.

“I will be in and out of the office for the next month tying up loose ends and collecting things that I have accumulated over the past 30 years,” he wrote. “It has been a pleasure serving with the men and women of the Kent Police Department during that period of time.”

DiVernieri could not be reached for comment before press time.

Supervisor Fleming said DiVernieri had previously discussed retiring and now seemed like it was the right time to leave the department. Fleming said she was sorry to see him go and the two had an “excellent working relationship.”

Fleming described him as an impressive administrator who paid attention to the details. The budgets he offered the town board each year were “perfect.”

“He was a pleasure to work with,” Fleming said, noting DiVernieri would still be available until end of July.

Fleming said while Owens is currently in charge, the town board would likely appoint him acting chief once he takes the necessary exam. She noted Owens has learned under DiVernieri for several years and is ready to assume more responsibility.

“I think he’ll be ready to assume the duty,” she said. “They’re big shoes to fill.” 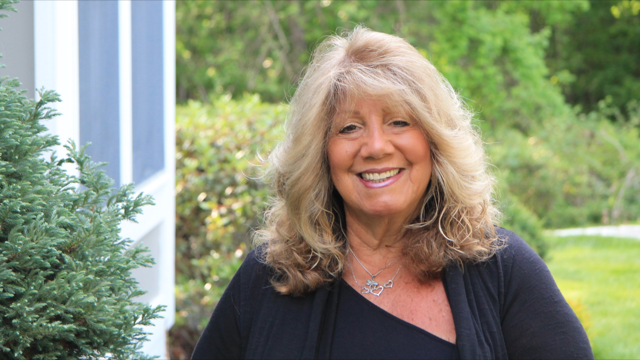 Dem. Jumps Into Race for Carmel Town Board