Skip to content
The Northern Westchester Examiner
July 1, 2012 Adam Stone Assemblyman Steve Katz
We are part of The Trust Project

According to a press release issued by his office, Katz observed the workings of the so-called “Albany Bill Mill” that drains the state’s finances “through a business owner’s eyes” and formulated a series of solutions. At the press conference, Katz revealed his plan to bring the legislature into the 21st Century and save taxpayers more than $100 million per year. The plan will require several bills, a constitutional amendment and a reality check for legislators.

Objectives include: a reduction in the number of bills before the legislature from 1,000 to less than 200 per year; A reduction in legislator pay from $79,500 per year to $45,000; a requirement that all bills have a companion bill in the opposite house before being introduced; a requirement that any bill requiring funding be accompanied with a fiscal impact statement; the elimination of Home Rule bills; the ability for members to vote on bills via computer at their district offices.

All bills meeting these criteria would be voted on by the entire Assembly, according to the Katz press release.

The above measures and others put forward by Katz would save the state more than $100 million per year, he said.

Katz is currently running for reelection to his seat, which has been redistricted as the 94th Assembly District. 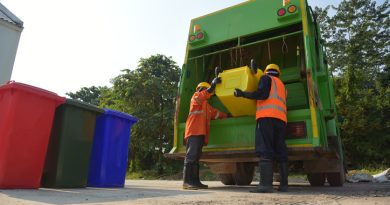