Skip to content
AREA NEWS The Examiner
August 8, 2011 Adam Stone Pleasantville
We are part of The Trust Project

Fridays at the Jacob Burns have seen strange things afoot.

﻿Since January, the Jacob Burns Film Center has been running its Friday after Dark series. Every other Friday at around 10 p.m., the Burns shows films that generally achieve cult status and might be a little offbeat.

Films have ranged from Blank City, a documentary about the downtown New York arts scene in the 1980s, I Saw the Devil, a South Korean horror thriller to classics like Big Trouble in Little China.

The series has been steadily growing since its inception. While a screening in April attracted three people, recent screenings have averaged more than 60 patrons, with samurai film 13 Assassins attracting 120 patrons in June.

The idea is the brainchild of Program Director Brian Ackerman and Senior Program Director Chris Funderburg. Every year, the two have the difficult decision of having to pass up interesting films that they would love to show, due to the limited screen space at the Burns.

“A lot of these films wouldn’t warrant a one-week run,” Funderburg said. “We wanted to find a way to bring them here.”

Read more in the August 9 edition of The Examiner. 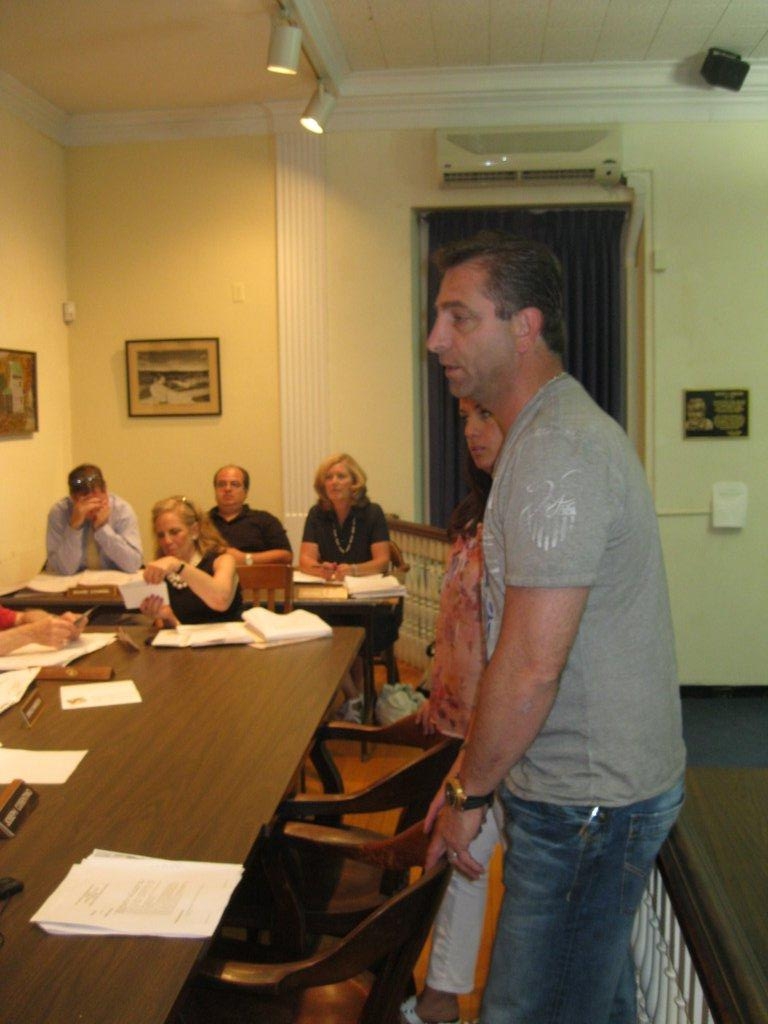 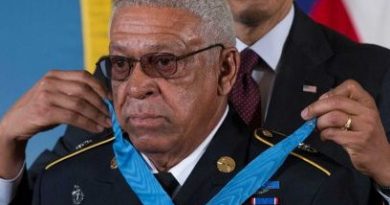