Skip to content
The White Plains Examiner
March 6, 2020 Pat Casey 2041 Views 2 min read
We are part of The Trust Project

According to Jill Iannetta, Director of Special Projects, in the mayor’s office, White Plains has become a key location for film shoots with the city getting inquiries every week.

“You just never know what will actually film here because it really depends on if the director likes the look of the location. I would also say that the proliferation of content and how people are entertained has afforded us more opportunities to host productions. We have seen filming from NBC, ABC, Netflix, HBO, Amazon Prime, Apple TV and everything in between,” Iannetta said.

In the last fiscal year we had about 50 days of film shoots in White Plains, and we have had 28 in the last six months, she added.

“They are in their second season; they filmed in White Plains a handful of times last season, and did an exterior shoot on the steps of City Hall last year,” Iannetta said.

“We are lucky that we get a lot of repeat business like City on a Hill. The Politician the Flight Attendant, Billions, and others fall into this category. The Irishman had multiple film days in White Plains. They filmed in Battle Hill, The Highlands, Westmoreland and downtown,” Iannetta said. “Depending on where you are in the city, the eclectic buildings can play as different places. White Plains has played as Los Angeles, Washington DC, Maine, and upstate New York to name a few.”

Regarding the positive impact of all this filming in White Plains, Iannetta said, “I know that when a production does a tech scout, they can have 20-30 people visiting a location and usually they go to lunch and get coffee. When a crew is on set, they are provided food, but often the crew would rather go to a local place as they want something different than what craft services is preparing. Anecdotally, from last week’s shot here in City Hall, there was a lot of talk about Five Guys, and who was going to pick up lunch. I also know that crews have taken hotel rooms in the city when they have worked longer than expected. But, as you can imagine, we try to be very discreet about what is filming until the work is finished.”

If you need to catch up with Season 1, City on a Hill is an American crime drama series created by Charlie MacLean, based on an original idea by Ben Affleck and MacLean. It is a Showtime original production.

The storyline: In the early 1990s, Boston was rife with violent criminals emboldened by local law enforcement agencies in which corruption and racism was the norm – and then it all changed in what was called the “Boston Miracle.” In this fictional account, Assistant District Attorney Decourcy Ward comes from Brooklyn and forms an unlikely alliance with a corrupt yet venerated FBI veteran, Jackie Rohr. Together, they take on a family of armored car robbers in a case that grows to involve, and ultimately subvert, the entire criminal justice system of Boston. 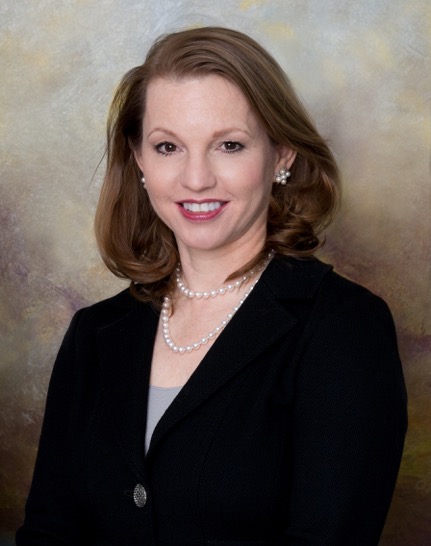 Susan Fox Appointed to AHA Board of Trustees 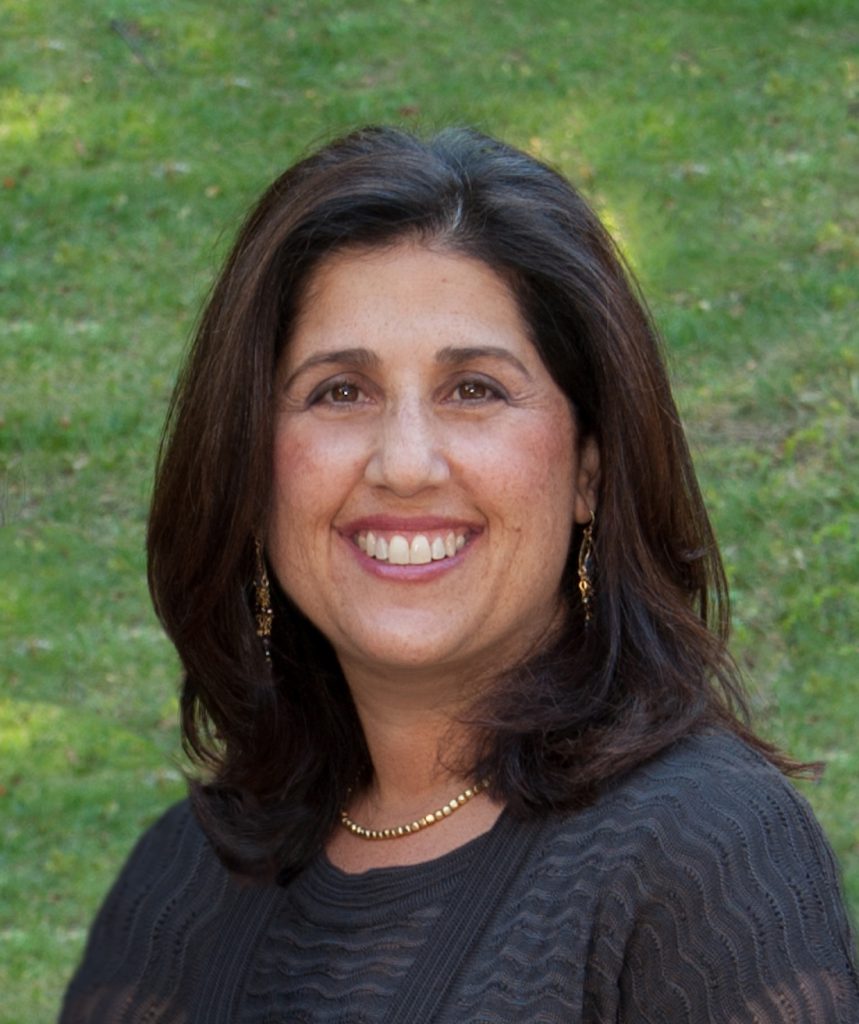