On Jan. 6, just 14 days before our nation’s duly and fairly elected President and Vice President will be sworn into office with a vow to support and defend the Constitution of the United States, we witnessed a horrific assault on that constitution by a mob incited to violence by a man who swore that same oath less than four years previous – Donald J. Trump.

The scenes that screamed across media were more than shocking. They bordered on the surreal, a movie set gone insane, with a director more fit to rage and misrule than to preside at the helm of the greatest democracy the world has yet seen.

Shocking that others once considered as presidential in caliber – Rudy Giuliani, Ted Cruz and others – lent their encouragement to a mob who did more than desecrate the sacred halls of Congress. They desecrated the American dream, the spirit of our Founding Fathers and our flag that many chose to wave or wrap themselves in as they stormed the chambers where our elected government worked to carry out their constitutional obligations, and fulfill the oath each and every one of them had made when they entered public service, if not before.

This insurrection has festered for too long, fueled by fanatics once considered on the fringe, and thus not really anything we needed to concern ourselves over. There will always be lunatics, right? But were they ever led before by anyone as lunatic as the current occupier of the White House? The litany of his character deficits is too long to repeat, or ignore. Shame on the elected opportunists who have supported him and his baseless lies, afraid to put principle ahead of voting blocs they have made themselves captive to. Shame!

I am an independent voter, from a family with a strong progressive Democratic ethic, but with many Republicans as well. I have friends, associates and relatives in both major political parties, and have voted for candidates on both sides of the aisle when their positions seemed reasonable and likely to move our nation forward. I have voted in every election since I became eligible, and it was easy over many of those decades to make choices other than what my “political genes” might have dictated.

Sadly, that has been made more difficult in our recent past, as the party of Abraham Lincoln, Theodore Roosevelt and Dwight Eisenhower has fallen into the clutches of something far-removed from what it once stood for. Would Nelson Rockefeller, Republican governor of New York, presidential candidate and vice president under Gerald Ford, have survived in today’s Republican Party? I think not.

And so we must condemn all those culpable for the violent attack on our democracy last Wednesday, beginning with the President who has committed acts against this country very short of, if not bordering on, treason. We must condemn every supporter who has continued to lend their voices and encouragement to his delusions. We must condemn the reckless, lawless and criminal behavior of the mob of tens of thousands of this President’s core supporters, who thought they could halt the working of our democracy.

We must condemn hatred, racism and any action that denies to our citizens, and those who would seek to be citizens, the rights of Americans to believe in our democracy, and know that it stands for something more than the twisted, warped beliefs of those who profess to revere it, but by their actions would bring it down.

God bless America, and God preserve our democracy, both from our enemies abroad, and those within. 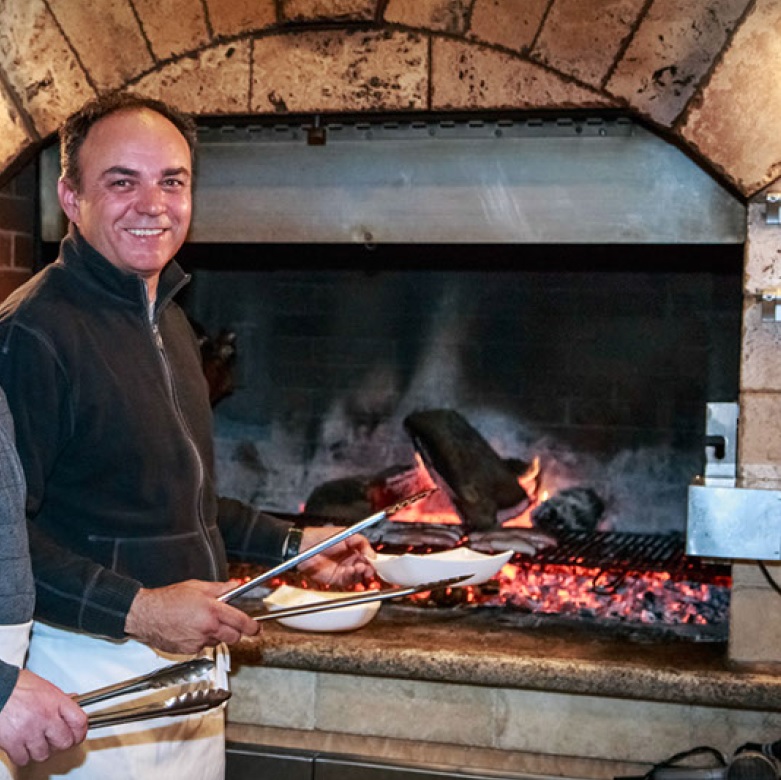