On May 1st the best Girls Lacrosse Players came together at Bronxville High School to try out for a combined team of New York Section I and IX athletes representing the Hudson Valley at the USA Lacrosse National Tournament. Normally these players’ teams fiercely compete against each other during the season in arguably two of the stronger sections in the country. But this day it was player against player competing for a spot on the Team that will play Memorial Day Weekend in Bel Air, Maryland.

This national tournament has been a tradition since 1933 with teams from across the country competing annually and has become one of the nation’s marquee college recruiting events.

Post tryouts, 22 players were chosen from 18 different Public & Private High Schools and will proudly represent the Hudson Valley Region. Given the talent on show that day, making this team was no easy feat.

The team is managed by Joe Frederick (The Ursuline School) and Chrissy Hart (Lakeland- Panas HS) and will be coached by Dr. Don Merriman (North Salem) and Robert Walters (Pawling High School)

Congratulations to all that tried out and to those who were selected to the team. 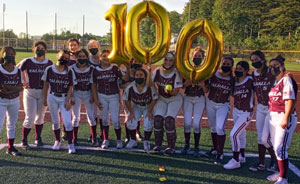 No.2 Yorktown, No.1 Lakeland on Potential Collision Course in A-1 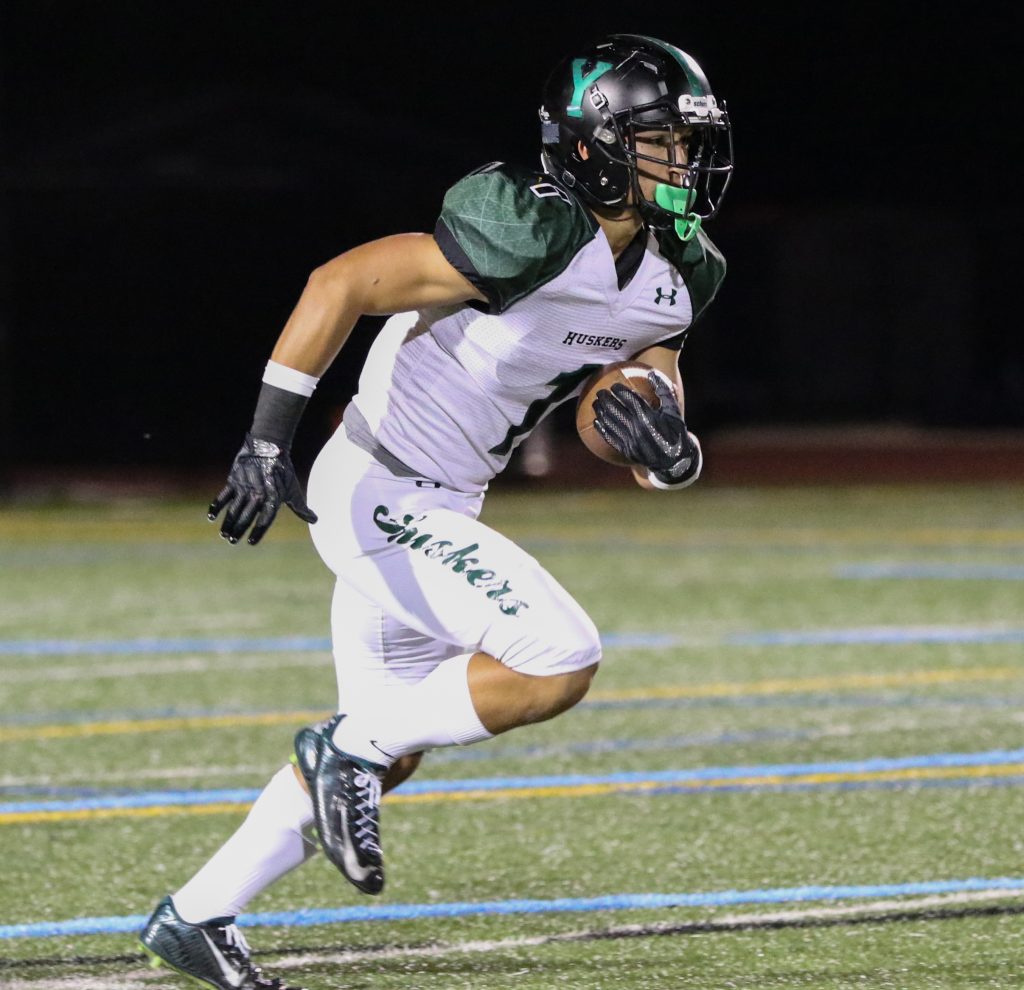