Skip to content
The White Plains Examiner
February 10, 2017 Examiner Media
We are part of The Trust Project

Howard I. Stein, founder of RiteCheck in 1949 and founder in 1957 of the Check Cashers Association of New York (FSCNY) died Tuesday, Feb. 7, at his home in Scarsdale. He was 96 years old.

Stein was a true exemplar of the “Greatest Generation.”  At the conclusion of WWII, he served with General Douglas MacArthur in the occupation of Japan. Upon his return in 1949, with the money he had saved as a serviceman he purchased a half interest in a check cashing store on West 135th street in Harlem.

Over the next 67 years, Stein parleyed that modest investment into a 13-store chain – one of the most prestigious in the nation — known nationally for its innovative and progressive approach to alternative financial services.  The NY association he founded continues as a robust advocate for the industry he helped to create.

Stein, a resident of Scarsdale since 1967, supported a number of philanthropies. He served on the Boards of the Bronx Community College Foundation, the Philadelphia Museum of Art and as a Friend of the Israeli Philharmonic.  He was born in Brooklyn, NY, in the year 1920.

Stein is survived by this domestic partner Beverly Spitzer, his three children, Judith, Charles and Jonathan, and six grandchildren. He was much beloved by the 130 employees who still work in his thriving business.

“Howard Stein epitomized the spirit of service and caring that it takes to be a check casher and to build a community business like RiteCheck. Through his long-standing dedication and support of our state and national associations he also sought to raise the standards of the entire industry to meet the standards he required of RiteCheck.”

Howard was a longtime and devoted member of the Board of Directors of The Bronx Community College Foundation. Contributions may be made to the BCC Foundation in tribute to Howard Stein (http://www.bcc.cuny.edu/Support-BCC/?p=BCC-Foundation), or to a charity of your choice. 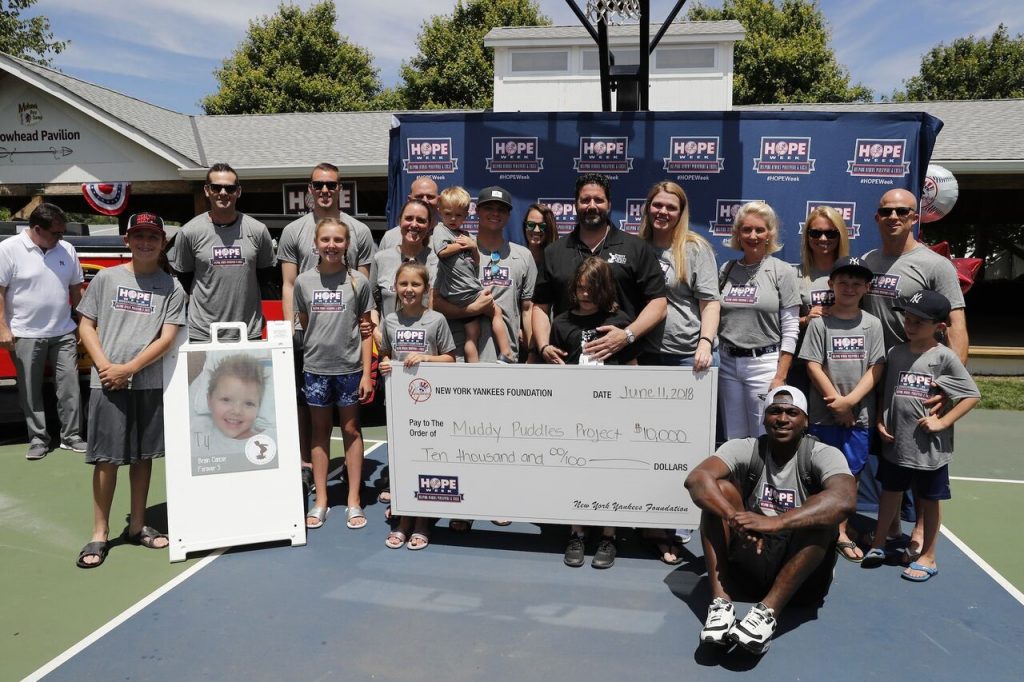