My home is new redolent of holiday scents, from the wreath on the door close to my office, to the special aromas coming from the kitchen. It would not be a bad time to invite guests to visit us.

When it comes time to sell a house and I advise a client of all the things to do in preparation, probably the most sensitive issue to address is unpleasant odor in the house when it exists.

Every home has a particular smell. Sometimes it’s good, sometimes not. When it’s good, we might want to savor it and remember it, but when it’s bad, both we and a prospective buyer want to escape it.

I can still recall that particular, sweet smell of the home I grew up in. Maybe it was a combination of my mother’s cooking, largely tomato- and olive oil-based, with her perfume, which was “My Sin.” Many times, people would compliment her on that perfume, which today I remember as smelling like a mixture of all my favorite blossoms in the garden – rose, jasmine, lilac and lily of the valley. I remember that our house smelled particularly sweet when she would can tomatoes in the basement.

When I rented my first apartment, the air quality was very different. I lived in the basement of a private house, which was only slightly above grade and faced the north side of the house. It had a musty smell caused by the moisture in the air that was so thick that the walls would sometimes weep from it. Being a proactive tenant, even as an 18-year-old college student, I petitioned the landlady to buy a dehumidifier for me, and I kept it running day and night to make the air quality acceptable.

The next time I was keenly aware of objectionable house smells was in the apartment of a very old woman who had invited me – I was an antiques dealer at the time – to buy some of her things. When I entered her apartment, located in an old former hotel in Brooklyn, I was hit with a very unpleasant smell that was very hard to describe.

The windows were all shrouded in heavy curtains and shades and the furniture was all deeply tufted. I’m embarrassed to admit that I thought the smell was coming from what I had heard was “old people smell.” That, however, was a wrong assumption. I learned from an air quality control company that it’s really the circumstances of the old person’s environment. There may be closed windows and no air flow. It could also be their personal habits, including how often they bathe and clean their clothes, and the odors just don’t have an opportunity to dissipate with circulation.

I also learned that the three most common causes of house odor are smoking, pets and mold. Usually no one does anything about the first two – smoking and pets –because people are unaware of those odors when they live with them. They are very aware of mold, however, either because of the smell or allergic reaction, and that is something they should do something about. Toxic mold produces a chemical called mycotoxins, which can cause serious illnesses that can be fatal.

Pet smell and the odor from smoking may not raise a danger signal as much as toxic mold. But the source of the smoking smell can be very harmful to both the smoker and the one who breathes in second hand smoke, according to the Surgeon General. Pets can be anathema to those with severe allergies to them.

Both smells can be addressed with home remedies when the source moves on, but toxic mold, which is reputed to have hastened the death of television personality Ed McMahon, should best be handled by a professional remediation service. There is just too much at stake, especially in the remediation process, to approach on one’s own.

If a house is being readied for sale and the owner is advised to eliminate the smell of smoking or pets, the best cure is good ventilation. The process can be expedited with baking soda, that old standby that we know from our mothers placing a box in the refrigerator. Baking soda can be sprinkled on furniture and carpeting that has absorbed smoking or pet odors, and after it sits for several hours, is vacuumed.

The worst thing to do about household odors is to try to mask them with candles, incense or other odor-combating products. The layered smells can be worse than the original offending odor.

Bill Primavera, while a publicist and journalist, is also a Realtor® associated with William Raveis Real Estate and Founder of Primavera Public Relations, Inc. (www.PrimaveraPR.com). To engage the services of The Home Guru to market your home for sale, call 914-522-2076. 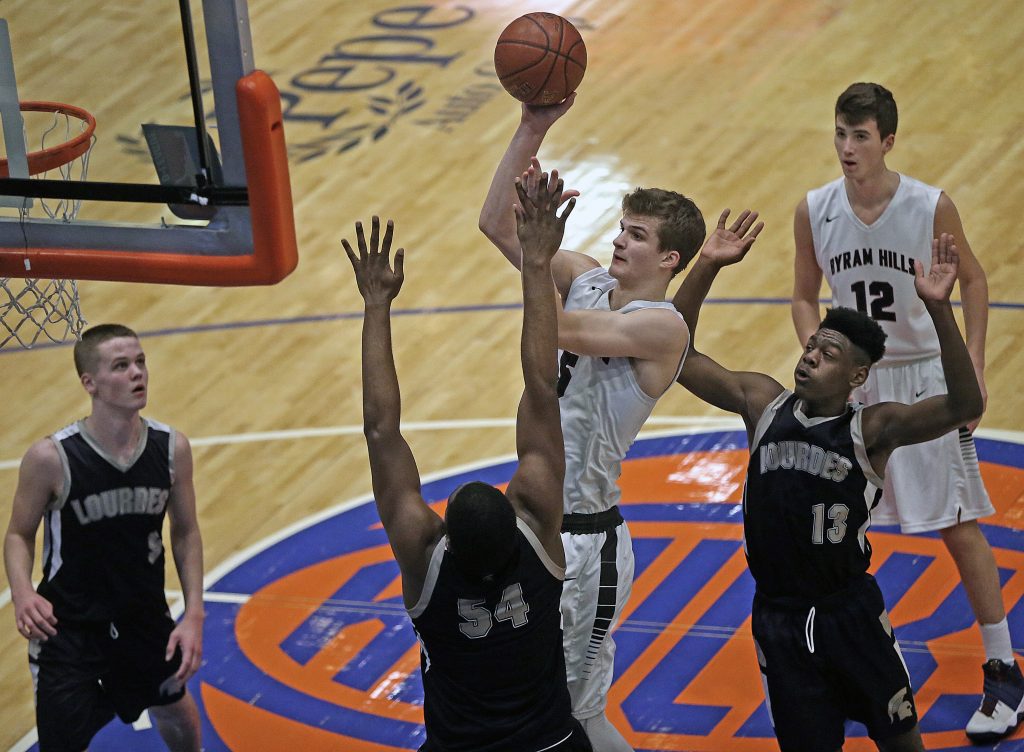 Bobcats Surprised by Lourdes in the Class A Semifinals

Home Guru: My Lifelong Attempt to Ban Foam Rubber From My Home Life 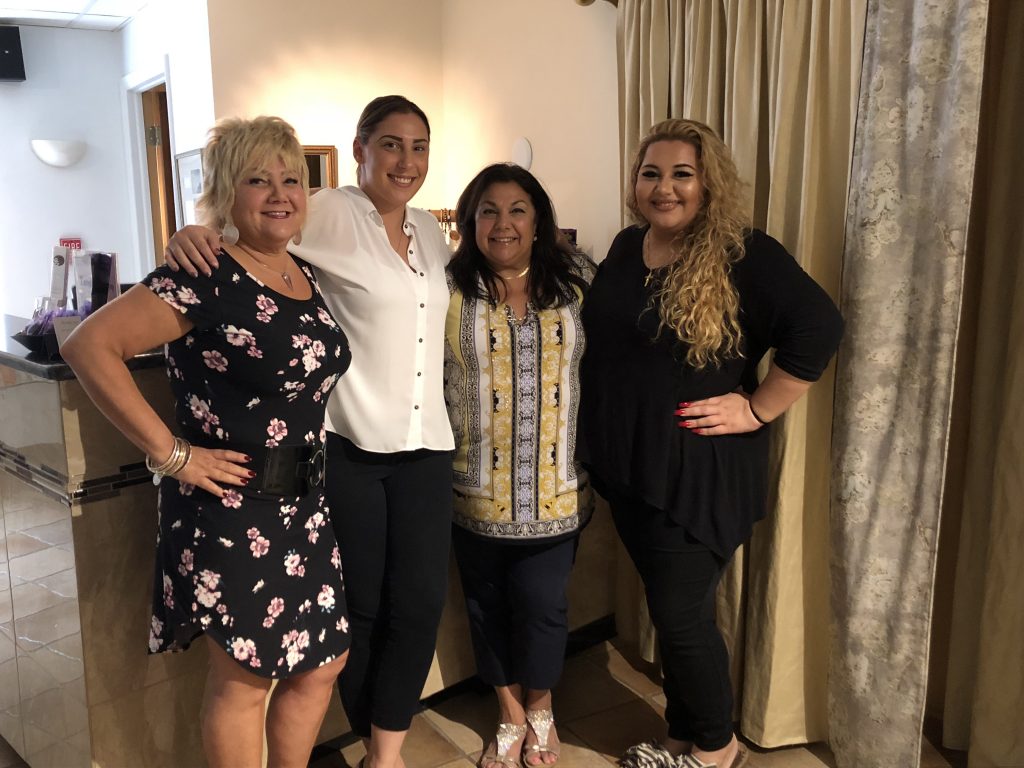