Skip to content
Examiner Plus Other News
December 9, 2021February 17, 2022 Erin Maher
We are part of The Trust Project

What I believe to be the most compelling story to come out of 2020 had nothing to do with the pandemic. Or the national government, or even local. Not with masks, or vaccines or mandates, or children. It had to do with some chickens in my old neighborhood. 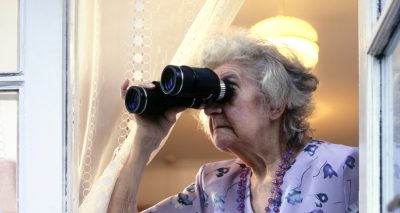 During quarantine last year, people worldwide looked for new ways to stave off quarantine boredom. Some found new, exciting hobbies, like running or knitting. Others dove head-first into bingeing the latest shows on streaming services. But I, an enlightened individual, did neither of those things. So instead, I took out my phone, made popcorn, and threw myself into chronically reading the messy, mundane, and usually passive-aggressive posts in Westchester County’s local online neighborhood groups. Because for some reason, while the world was shut down, somehow, someway, neighbors found absurd things to post about. And I’m here for it.

In November of 2020, a neighbor, Ellen, posted in my childhood neighborhood Facebook group that coyote sightings had increased around the area. She had believed it was due to the chickens that another neighbor legally owned. Instead of speaking to the neighbor who owned the chickens directly, Ellen contacted the local police department. Eventually, she elevated the coyote sightings to the New York State Wildlife bureau, which recommended removing the aforementioned chickens. Ellen mentioned that she wanted to start a petition to gain signatures to remove the chickens and that she also wanted to hold a Zoom call with the ENTIRE neighborhood over the coyotes.

I can only imagine she was very proud of being proactive over what she felt was a safety threat. Instead of everyone lionizing her, the rest of the neighbors, however…

(This post is an excerpted version of a Views + Voices section essay by columnist Erin Maher published in our Examiner+ digital newsmagazine on Substack). 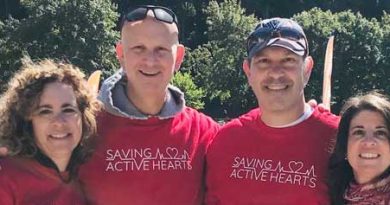