In a past column I mentioned, perhaps impetuously, that I had once lived in a “haunted” house and I would someday write about it. Just recently I received a note in the mail from a “devoted fan” who reminded me of this promise and asked me to fulfill it.

Both my down-to-earth wife Margaret and I did experience paranormal activity in one of our homes, our first in fact, when we were just 26 and 28 years old respectively. The very fact that we were able to acquire the property at all was extraordinary. For the first three years of our marriage, we had been apartment dwellers and, at the same time, collectors of antique items and furnishings, but we didn’t have a nickel in savings to buy a house.

However, we did have a good friend, Terry Murray, who owned a gorgeous two-family federal townhouse in Brooklyn Heights where we lived. The house had on its first floor an antiques shop and, coincidentally enough, my wife and I had been looking for a commercial rental to establish an antiques shop.

“Why don’t you just buy my house and the antiques shop along with it?” Terry asked when we told him of our quest. “But we have no money to buy a house,” we replied. “How about if I give you the time to raise the money for a down payment, say six months?” he suggested.

We decided to accept the challenge and bought the house, determined to raise the $13,000 down payment somehow within six months.

The bottom line is that we were able to accomplish that feat and – are you ready for this? – a ghost helped us do it. Here’s how:

Along with the property came a married couple who rented the top two floors of the home, built in 1826, in what was by then a landmarked community. When the wife knocked on our door on the first day of our ownership to introduce herself, her first question was, “Did Terry tell you the house was haunted?” My first reaction was to laugh to myself, but I responded that Terry had mentioned no such thing, but I would be delighted if it were true.

Well I can assure the reader here that the house indeed came complete with a ghost…and that ghost, a gentleman whose name was Jacob Hicks (I’ll tell how I learned his name below), helped us to raise that $13,000 for the down payment within six months. Seriously. Here’s how:

Just a few weeks after we took possession, one Saturday morning, I was vacuuming the shop in preparation to open at noon. Because both Margaret and I had full-time jobs in public relations, we ran the shop only on Saturdays and Sundays. In fact, it was called The Saturday Shop.

Over the din of the vacuum cleaner, I thought I heard footsteps on the floor above me, then I sensed something over my shoulder, turned around, and there, facing the bright sunlight through our front windows, I saw the shadowy figure, almost translucent, of a large man wearing a bowler hat (inside, I wondered?) and an overcoat…winter clothing in the dead of summer. Without speaking a word, I communicated to this apparition that I really didn’t feel that I could handle this, and the message I received back, was simply: “Very well, sorry” and in an instant, the apparition was gone. And again, I heard footsteps over my head.

How could I keep this happening to myself? Being in the public relations field, I had a good contact at the Lifestyles section of The New York Times who was also a friend. I called her and related my extraordinary tale, hoping she wouldn’t think I was pulling her leg. “You have to let me write about this,” she responded.

The article appeared in the Saturday Times the next week. While I was getting ready to open the shop that morning, still shaving, I heard voices outside on the sidewalk. I looked out of my second story window and saw a line of people forming, waiting for the shop to open at noon. Normally on a Saturday, Margaret and I would take in about $200, which in those days was good money. On this first Saturday of such notoriety, however, we earned just under $2,000 and within six weeks, we had the $13,000 we needed for the down payment. Thanks, Ghost.

I learned the name of my ghost through an amazing occurrence some years later. In a museum located in Brooklyn Heights is a painting depicting a Brooklyn street scene in the mid1800s. It shows local residents who lived there at the time and each person’s image has a number attached to it. In one corner of the painting, I spied my ghost, looking as I had seen him in my shop. Following the number attached to him in the legend at the bottom of the painting, he was identified as Jacob Hicks, the very person who had owned my home at that time!

Bill Primavera, while a journalist and publicist, is also a Realtor® associated with William Raveis Real Estate (www.PrimaveraRealEstate.com). To engage the expert real estate services of The Home Guru to market your home for sale, call (914) 522-2076.

Is it Okay to Fall in Love With a Realtor? 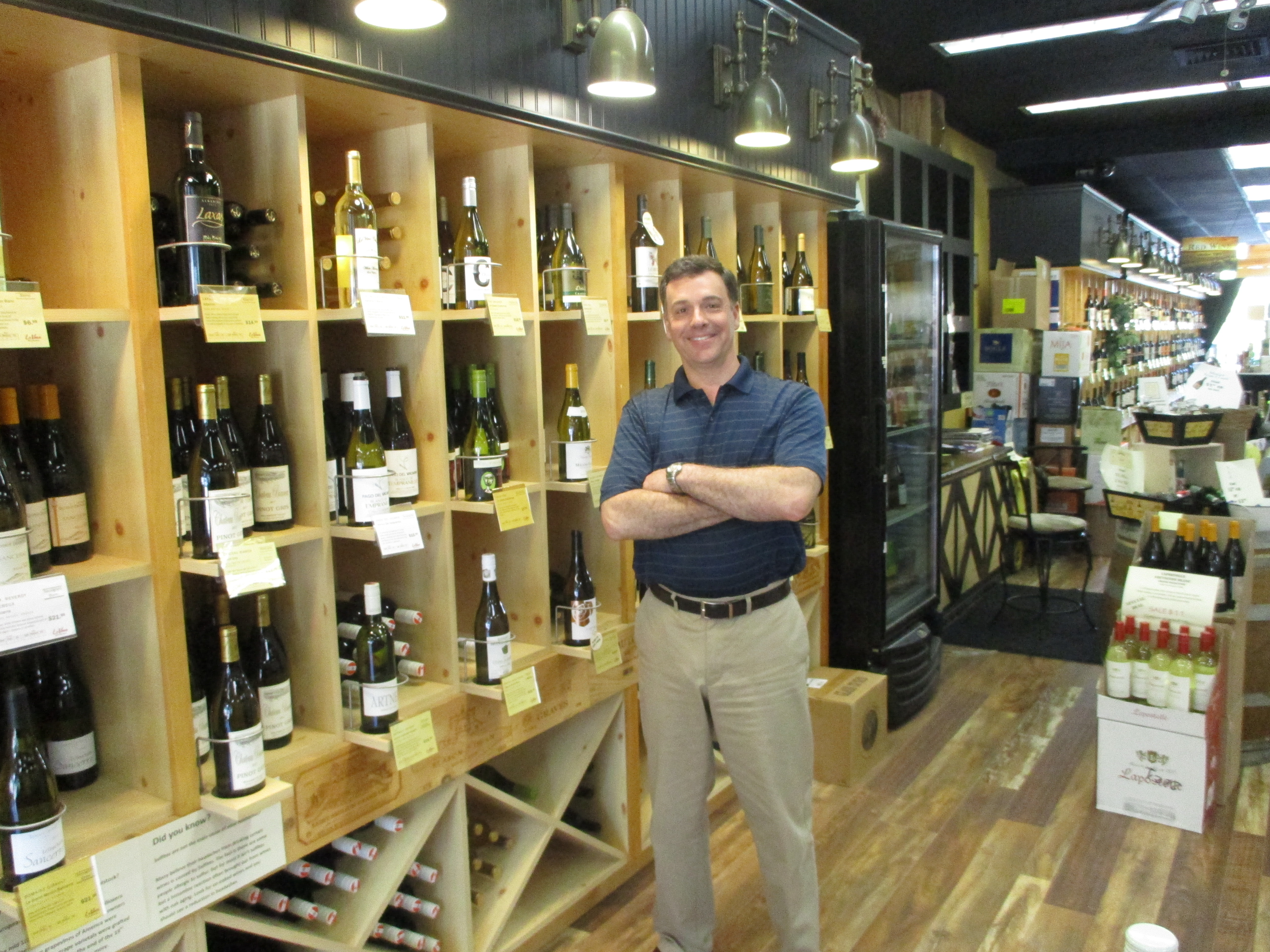