Skip to content
The White Plains Examiner
October 3, 2017 Pat Casey
We are part of The Trust Project

According to the National Institute on Drug Abuse (NIDA), every day more than 90 Americans die after overdosing on opioids.

“The misuse of and addiction to opioids, including prescription pain relievers, heroin, and synthetic opioids such as fentanyl, is a serious national crisis that affects public health as well as social and economic welfare,” the NIDA website claims. As well, the Centers for Disease Control and Prevention estimates that the total economic burden of prescription opioid misuse alone in the United States is $78.5 billion a year, including the costs of healthcare, lost productivity, addiction treatment, and criminal justice involvement.

Programs in communities across Westchester have sought to educate the population about the effects of prolonged and illegal prescription drug use and to alleviate the pain and suffering of those caught in the trap of addiction. Even President Donald Trump has been quoted saying that the opioid crisis is a “national emergency.”

At last week’s meeting of the Westchester Board of Legislators, Legislator MaryJane Shimsky’s (D-Hastings-on-Hudson) bill to begin legal proceedings alleging Big Pharma’s role in the opioid crisis, was passed unanimously with a resoundingly positive vote by all members of the BOL.

The legislation authorizes Westchester to join counties all over the country in legal proceedings holding pharmaceutical companies allegedly responsible for the opioid crisis accountable.

The proceedings, which are moving forward in eight New York counties – Dutchess, Rockland, Ulster, Nassau, Suffolk, Broome, Erie, and Orange – allege that unethical marketing practices by large pharmaceutical companies are linked to the over prescribing of and addiction to prescription painkillers, as well as the heroin addiction that ensues when patients can no longer obtain or afford the pills. If successful, these proceedings could potentially put Westchester in line to receive much needed funding.

“Westchester County alone lost 334 victims to opioid overdoses from 2010-2015,” said Shimsky after the vote. “Nearly every person I encounter when discussing the epidemic in our backyard shares a story of a loved one they have lost, or that is fighting opioid addiction. All too often, addiction begins with the prescription of painkillers for ailments, which in the past might have been prescribed over the counter medication. To attack this extremely destructive epidemic, we need to use every tool in our proverbial toolbox, and this is just one step. I am proud to stand with my colleagues to hold those responsible accountable.”

“Opioid abuse brings massive financial costs to Westchester County. While the money we spend dealing with opioid abuse is nothing in comparison to the human cost, those funds are partially recoverable if Westchester joins the many other counties across New York State in this lawsuit. Being good stewards of taxpayer dollars doesn’t just mean finding ways to save, it also means availing ourselves of additional revenue opportunities to help defray expenses. The proceeds from this lawsuit will go a long way in our fight against the opioid addiction epidemic,” said Legislator Sheila Marcotte (R-Eastchester).

Further research from the NIDA indicates that in the late 1990s, pharmaceutical companies reassured the medical community that patients would not become addicted to prescription opioid pain relievers, and healthcare providers began to prescribe them at greater rates. This subsequently led to widespread diversion and misuse of these medications before it became clear that these medications could indeed be highly addictive. Opioid overdose rates began to increase. In 2015, more than 33,000 Americans died as a result of an opioid overdose.

That same year, an estimated 2 million people in the United States suffered from substance use disorders related to prescription opioid pain relievers, and 591,000 suffered from a heroin use disorder (not mutually exclusive).

The NIDA website says, “Roughly 21% to 29% of patients prescribed opioids for chronic pain misuse them. Between 8% and 12% develop an opioid use disorder. An estimated 4% to 6% percent who misuse prescription opioids transition to heroin. About 80% of people who use heroin first misused prescription opioids.” 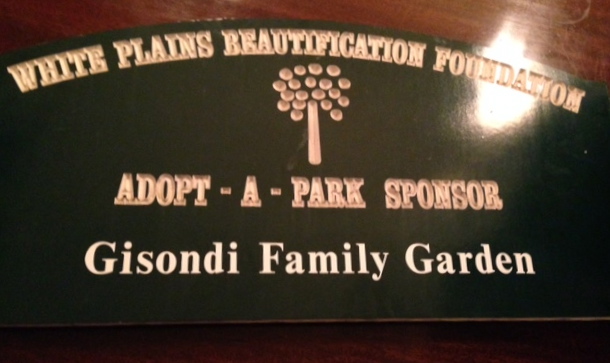