Skip to content
The White Plains Examiner
May 21, 2014 Adam Stone Harrison, White Plains
We are part of The Trust Project

Harrison Central School District’s $109 million budget for 2014-2015 got strong support from its residents Tuesday, passing by an unofficial tally of 1,352 to 459.

Final results were to be announced Wednesday night at the regular Board of Education meeting.

Voting took place at four elementary schools. The closest result was at Parsons Elementary School, where the preliminary count totaled 266 votes for the school budget and 130 votes against it.

With Tuesday’s approval, the tax rate is expected to rise by 3.51 percent next year, within the state mandated tax cap. The proposed tax levy totals $99.7 million, up $3.5 million over the levy for the current school year. Harrison’s proposed annual spending hike is the lowest budget increase in six years.

Three unopposed candidates were elected to fill seats left vacant by the departure of three longtime school board members. In Harrison, school board candidates run for a specific seat, rather than in an “at-large’’ election.

Kelly Mulvoy Mangan, 44, was the top vote-getter Tuesday with 1,352 votes, according to the unofficial tally. Mangan is a retired lawyer and stay-at-home mom. She has twins in second grade and a fifth-grade child, all at Harrison Avenue Elementary School.

Robert C. Sullivan Jr., 53, received 1,005 votes. He is a patent attorney with Fish & Richardson P.C. Two of his children attend Harrison schools and a third is a Harrison High graduate. Sullivan served on the citizens budget advisory committee during the past 10 years.

And Melinda “Lindy” Wolverton, 45, received 962 votes, according to Tuesday night’s preliminary tally. Wolverton has volunteered during the past eight years as a class parent and PTA treasurer. She is co-chair of the 5th Grade Committee for the Harrison Avenue Elementary School. She previously worked as a small-business consultant, giving her experience in finance and operations.

The school district will lose a combined 33 years of institutional knowledge with their departure from the seven-member board on June 30. 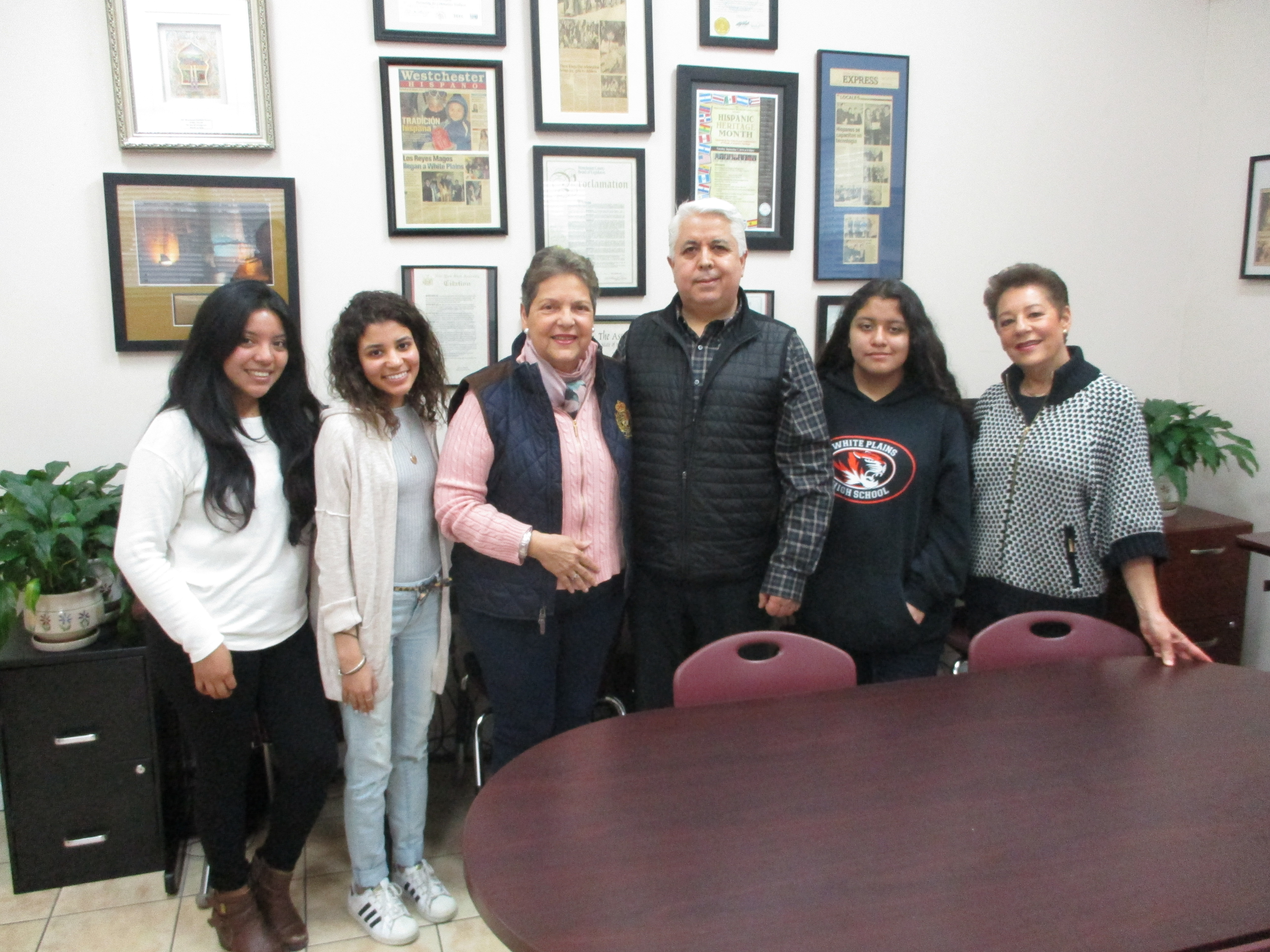 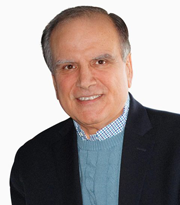 Idoni Staves Off Williams in Democratic Primary for County Clerk