State Senator Pete Harckham recently announced that he has delivered a $100,000 grant for the Mohegan Lake Improvement District and Town of Yorktown for the installation of a new aeration system and retrofitting existing aeration systems in the lake to remove phosphorus in the lake that is causing large algae blooms each year.

By themselves, most algae and similar single-cell organisms actually benefit marine ecosystems and pose no risk to humans and wildlife. But the expansive, often smelly surface mats of freshwater algae blooms on ponds and lakes can harbor cyanobacteria, a toxic blue-green algae that can sicken swimmers and animals that ingest the water. Phosphorus leaching into the lake and warmer summer temperatures have only increased the algae blooms in the past few years.

“The extensive phosphorous abatement project being undertaken at Mohegan Lake will help restore this important natural resource and make it safe for recreation,” said Harckham. “I am happy to support both the Mohegan Lake Improvement District and Town of Yorktown in this effort with state funding that will reduce costs that would otherwise be shouldered by local taxpayers.  I am thankful to Ken Belfer of the Mohegan Lake Improvement District and all the residents for their efforts to address the challenges regarding the algae blooms and their creating models of success for other lake communities.”

Wooded areas and residential neighborhoods surround Mohegan Lake. For a number of years, blue-green algae blooms have interfered with seasonal recreation use of the 103-acre lake, with the local beaches often closed down for long stretches of the summer. A homemade aeration system and periodic treatments of copper compounds, which settle in the sediment, have not eliminated the blooms, however.

A two-pronged, long-term strategy is now being employed to remediate the algae problem in the lake. A capital project, which will include the new and retrofitted aeration system on the lake, will address phosphorus reduction at the largest stormwater inflow sites and the phosphorus released from the lake bottom sediment during the summer. The rest of the project will be determined by viable strategies to reduce phosphorus entering the lake through stormwater.

“Lake Mohegan has been accumulating phosphorus in the lake bottom for the past two centuries, starting with farming uses, followed by the large hotels and summer bungalow colonies of the early 1900s, to today’s all year round dense residential development,” said Ken Belfer, president of the Mohegan Lake Improvement District, “Phosphorus is released from the sediment into the water column in the summer when the lake bottom becomes anoxic, and feeds blue-green algae blooms which sometimes make the lake unsuitable for use. When out of control, harmful algal blooms not only impact the lake aesthetics and property values, but also negatively impact the entire lake ecosystem, and can produce toxins that can affect people and pets. An effective aeration system will be an important tool to help lessen these blooms.  The $100,000 of state support for this secured by Senator Harckham will allow us to proceed with this long planned project, and is an important step forward in a partnership to improve the lake environment.”

The awarded grant funding was secured within the State and Municipal Facilities Program (SAM), which is among the grant programs administered by the Dormitory Authority of the State of New York (DASNY) to support community and economic development. Harckham has delivered more than $5,000,000 of state grant funding to municipalities and nonprofits in SD40 over the past year. 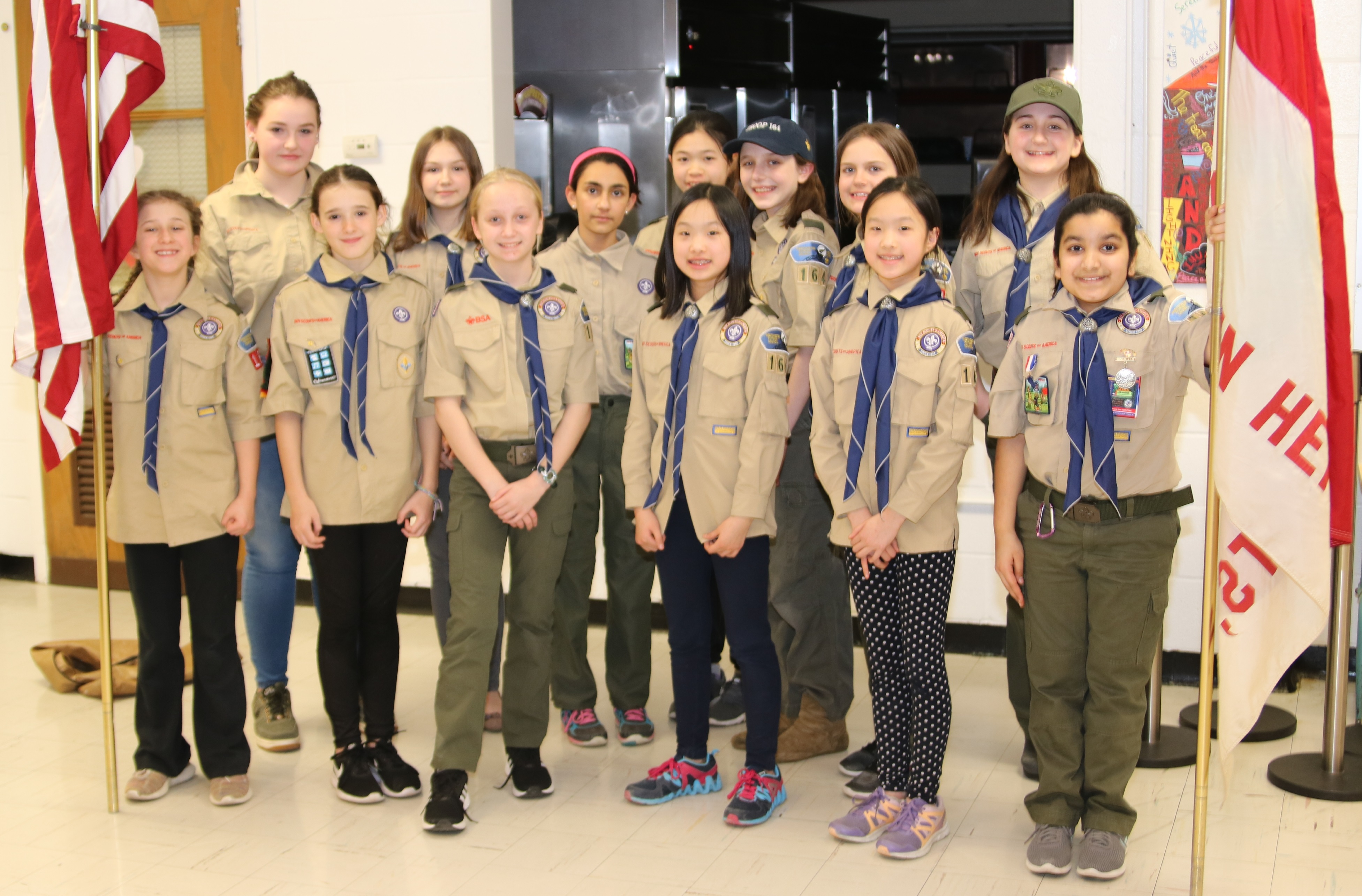