Skip to content
The White Plains Examiner
August 12, 2013 David Propper 333 Views 2 min read
We are part of The Trust Project

More than 600 National Guardsmen converged on Valhalla last weekend, all of them there to prepare for the worst-case scenario—a chemical disaster.

About 400 members of New York’s National Guard soldiers and airmen, along with another 200 members from the New Jersey National Guard, took part in hazardous material disaster response training at the Westchester County Fire Training Center for four days.

With a designated area set up, fake victims and guardsmen wearing hazardous material suits—essentially rubber head to toe—the goal of the weekend was to build better cohesion, with multiple bases taking part in the training.

In this case, guardsmen were responding to a fake train derailment and ensuing chemical spill.

The training incident was specifically a train derailment involving a chemical spill, with an Amtrak train nearby and passengers becoming infected. From there responders searched for passengers and got them away from the spill and if they were infected, decontaminate and provide medical stabilization.

“The best way to say it is nobody ever wants to see something like this ever happen,” Goldenberg said. “But if something bad were to really happen, you’d want know those responders had some training and the best thing we can say about this is it’s not going to be the first time we’ve interacted with Westchester County.”

While the press was invited to view the training for a day, the drills and exercises lasted through the weekend. There were crawling, walking, and then running stages, each interval up resulting in a quicker and hopefully more flawless routine.

Observers and evaluators were both on site, consistently asking the guardsmen, “is this how you’d really do it? Maybe there’s a better way”

Captain John Fitzpatrick of the 227 Chemical Company in Fort Hamilton said during the crawl phase, there are on the site corrections. During the walk phase certain intervals are executed to run through, with discussion afterward and then in the run phase, the exercise takes its full course and is then evaluated at the very end.

Fitzpatrick said the gap between training and a possible real life incident is “very minimal.”

“(There are) proficiencies required to be maintained throughout the year and this is just a chance to prove that,” Fitzpatrick said.

The Homeland Response Force Region II, or HRF, was established by the Department of Defense and is the team that took part in the exercise. HRF Region II is designed to assist or relieve local first responders in New York, New Jersey, Puerto Rico, or the American Virgin Islands. 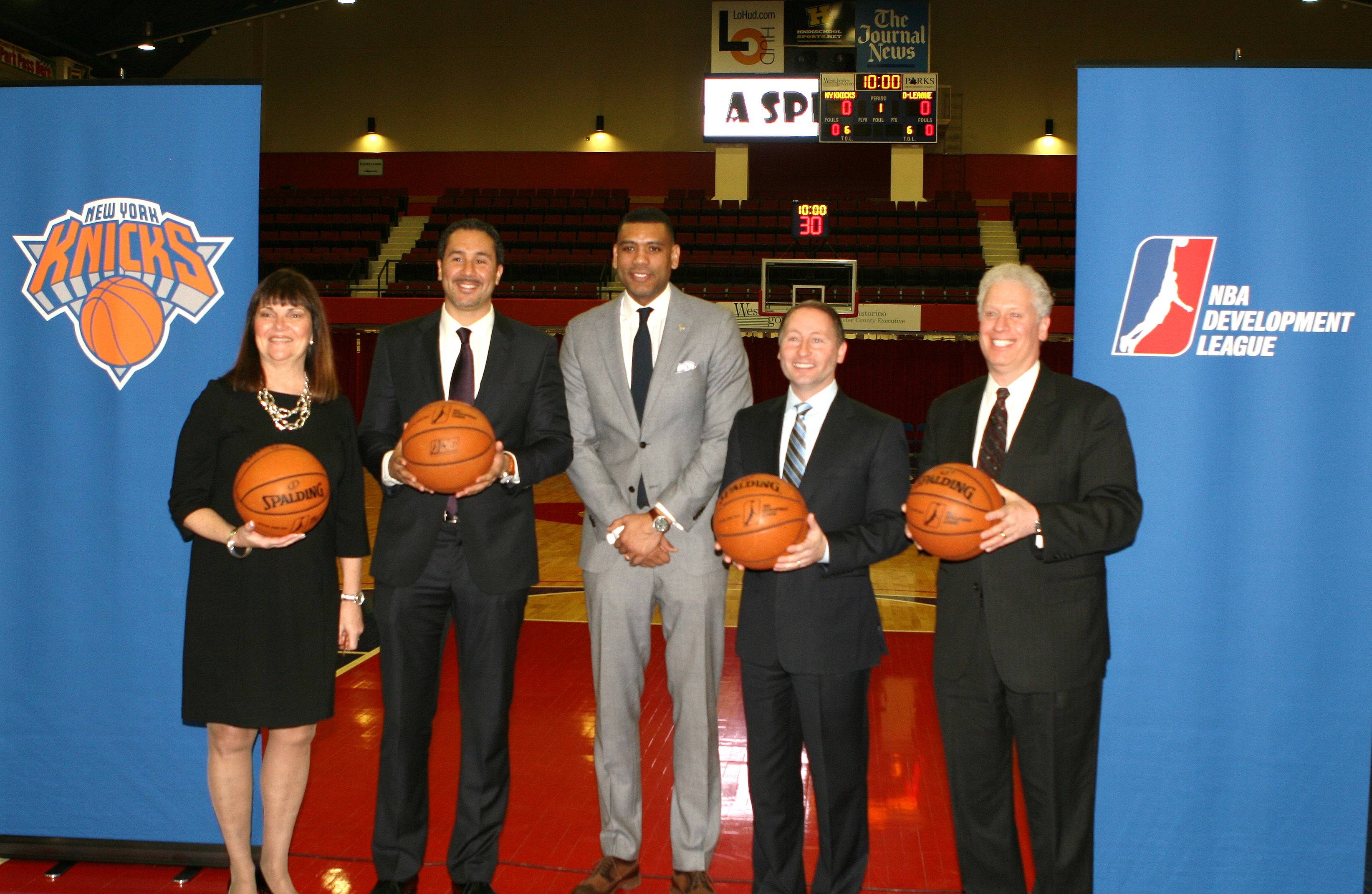