Greetings from my crowded and messy sports desk which right now is filled with press guides, several newspapers, stat sheets, copies of numerous magazine articles printed off the Internet and notepads filled with potential story ideas for the soon to be launched White Plains Examiner.

Thank you for allowing me to share this space with you where I hope to inform you, make you think, laugh and just enjoy the beauty of sports. The sports world is far from perfect but it does allow us a chance to escape from our every day reality and enjoy a few moments or two that will entertain us .

If a writer is going to write and give you opinions about something I believe the reader has a right to know something about the writer’s background. If you’re looking for politics, religion or commentary about how the sports page of your local newspaper and major sports websites has sometimes turned into a police report this is not the space for you to read.

One of my goals of this blog is to find people, games and topics to celebrate and discuss. A writer isn’t successful in my mind if he/she doesn’t make you think about the subject you’re reading about.

I believe every writer has certain writers that he or she loves to read and has had an influence in their love of this craft. I’m no different. Writer such as Matt Christopher, Red Smith, Mike Lupica, John Feinstein, Robert Creamer, Roger Kahn, Jim Murray, Rick Reilly, Bob Ryan, Dave Anderson, Gary Smith, Dan Jenkins, Ian O’Connor and Mike Vacarro have entertained me but more importantly motivated me to become a better writer.

Now that you listened to me ramble about my philosophy of writing and listing my favorite people to read it’s time to get down to the meat and potatoes. What does this guy stand for? What is his sports credo?

The best way for me to do this is just to tell you what I like or dislike about sports in general and the world of sports.

First I believe sports is a wonderful foundation for young kids to learn. In my mind, learning the concepts of team work, determination, hard work, winning and losing at a young age aids in child development. I don’t believe professional athletes should be looked at as heros; this is a role far better served by parents, family members, coaches and teachers.

My favorite athlete of all time is my brother. I loved watching him play baseball, lacrosse and especially high school football. I never had some much fun in my life watching someone compete. Watching him return a kickoff for a touchdown in the 1995 NY State Semifinal game standing next to my parents is a lasting memory in my life.

I love all sports but if you asked me to pick my favorites they would be baseball, football, golf and basketball. I will hopefully write a good amount about these sports but I would encourage readers to check out sports writing on lesser known sports. I believe that some of the greatest sports writing of all time comes from the world of boxing and horse racing.

As for today’s New York sports scene it looks like we’re in for several October baseball games with the Yankees. Joe Girardi has his boys primed to make another run for the World Series. Even though the Boston Red Sox have had their way with the Yanks in the first two thirds of the season come October you can throw all those results out the window and begin a new.

These final weeks of the baseball season will be interesting for the Yankees and it will be interesting to see if one of the great guys in sports Jorge Posada can find a little magic in his bat to get back in the lineup and make a significant contribution in their postseason run. It would be nice to see Posada ride off into the sunset and retire with a few key hits in the post season.

With the Mets they will use this last part of the season to scout players for next year’s lineup and the front office will have to determine whether to resign Jose Reyes.

On the gridiron the vocal Rex Ryan wlll make this season for the Jets one of the best weekly sitcoms on television. In a time in sports when the character in coaches and players are disapearing Ryan is a sportswriters dream. Their co-tenant in the New Meadowlands the Giants have their works cut out for them after a disastrous off season in their player personnel moves.

As for the Knicks we won’t have to talk about them until 2012 unless a miracle happens in the NBA labor agreement. Someone should make the NBA players owners and players association watch what happened to the NHL when they decided to cancel the season due to labor issues.

Finally a few words on the game of golf which is one of my passions in my life. It looks like we’re in a time of no absolutes in professional golf after 12 years of dominance by Tiger Woods. Wood’s game needs some practice and no one player seems ready to fill his shoes. Phil Mickelson missed a huge opportunity to add to his legacy over the last two years in the major tournaments. The brightest hope in the game of golf seems to be coming from across the Atlantic Ocean in Northern Ireland’s Rory Mcllroy. His U.S. Open win at Congressional in June was very impressive and I look forward to watching his career develop to new heights.

For all those weekend warrior hacklers who have decided to take up this crazy and amazing game like me may all your drives hop and putts drop. It doesn’t matter if you’re a single digit handicapper or just trying to break 100 for the first time this game is wonderful. Never give up hope in your game and keep teeing it up. After 30 years of playing golf the best part is the friendships shared and made on the golf course. No other sport out there offers that every time you tee it up.

Please forgive me if I rambled too long in this introduction. I truly hope that people are entertained by reading this blog. Your feedback and ideas are always welcome and encouraged.

Sports are a beautiful thing. An outcome of a particular event or a performance of an individual athlete in a single game will never solve the major problems in our complex world today, but when something magical happens in sports the memory will last a lifetime and always bring a smile to your face.

Gerken is a Westchester County native and has published previously with The Patent Trader and the Bronxville Review Press. While attending Boston College he was the sports editor of the university’s newspaper, The Heights, and served as a staff writer for the Boston College sports publication Eagle Action. He can be reached at wpexaminersports@yahoo.com 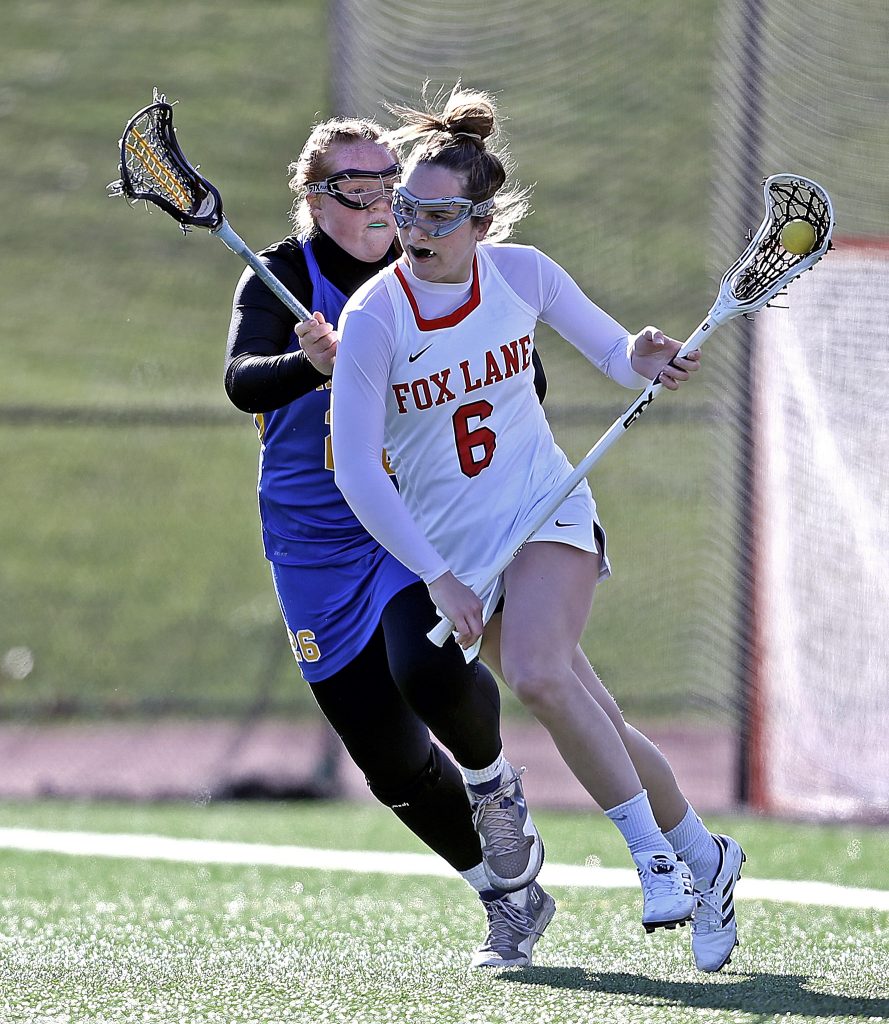 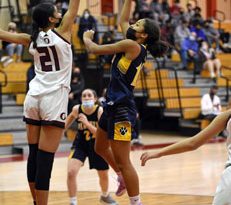