As part of its mission, Grandpas United of the White Plains Youth Bureau has established a Civic Engagement Award Program and is honoring six graduating high school seniors who have developed the knowledge, skills, values and motivation to make a difference in their community.

Together, the six winners have served people of all ages in and around the community. They have ventured as far as Albany to do so, and have done so as part of the White Plains Youth Bureau, the Youth Court, their local churches, towns and the Girl Scouts.

Beyond the normal volunteer activities included in civic engagement, the students who have been recognized have gone so far as to create public service announcements; honored by other organizations; facilitated workshops at conferences; been appointed to county boards; become part of a youth state government in Albany; become spokespersons for their organizations at public events; become board members in their organizations; raised thousands of dollars for needy persons; and recruited young voters, among other initiatives..

Their future plans include dentistry, working with the underprivileged abroad, starting their own companies and perhaps running for governor one day.

The mission of Grandpas United of the White Plains Youth Bureau is to utilize the talents, skills and experiences of our grandpas to improve the community. 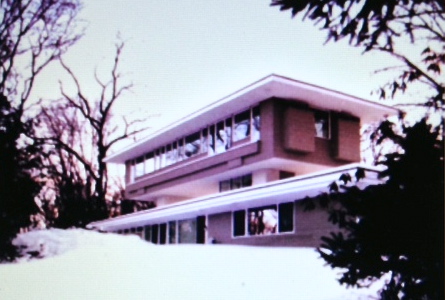