“I think it is great. Being part of the Westchester Knicks we always wanted to be a great representative of Madison Square Garden and extension of the NY Knicks. When the Knicks do things like this in partnership with The Garden of Dreams it is an incredible way to extend the whole Knicks Family’s energy, the love,” stated Westchester Knicks General Manager Allan Houston. 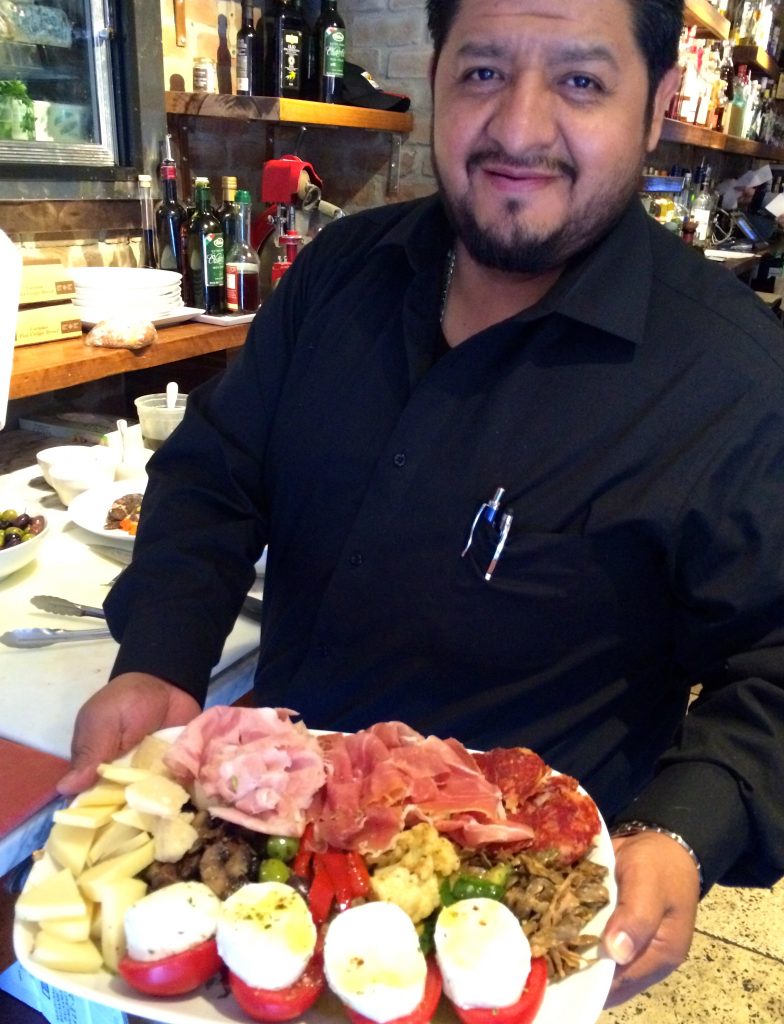