Little Leaguers are known to brave wayward fast balls, aching elbows and ankle sprains, but few have had to fight paralyzing strokes.

Victorious in that battle despite his age is fourth-grader Rocky Serrano Jr., who last July suffered a stroke that paralyzed his entire left side. Brain surgery was the only hope to restore full movement followed by several months of rehabilitation.

Last Saturday, Rocky showed how far he has progressed since last summer, throwing out the ceremonial first pitch at the spring homecoming varsity Fox Lane baseball game at Fox Lane High School. A crowd of high school players, coaches and parents enthusiastically cheered him as he walked to the mound.

One night last July, Rocky woke up with excruciating head pains. It would be the beginning of a 10-month nightmare for him, his parents, Marivel and Rocky Serrano Sr., and older sister Allison.

“It was terrifying to learn that your son has internal bleeding in his brain. He had to be under constant surveillance in the ICU,” recalled Marivel Serrano. “We didn’t know if he would survive the night.”

Rocky’s paralysis on his left side was from head to toe, caused by what is known as an arteriovenous malformation, an abnormal connection between arteries and veins.

“But after his surgery, the very next day he started walking and I couldn’t believe it,” said Marivel Serrano. “You never really stop worrying, you take one day at a time.”

His father said ProSwing of Mount Kisco was key to getting Rocky active again. “They gave him one-on-one lessons which helped him enormously,” Rocky Serrano Sr. said.

As Rocky Jr. pulled on the black and red Fox Lane Jersey with the number 13 below his name, he said he was glad to be playing baseball again. A few weeks ago, Rocky fired his first pitch in a game for his team in the Bedford Hills-Katonah Little League.

“I didn’t think I would ever play any sports,” he said. “I learned to never stop believing in your dreams.”

Also being honored at Fox Lane with a special surprise banner was Coach Matt Hillis for recording 300 wins as Fox Lane baseball coach. Hillis high-fived Rocky Jr. before Saturday’s game and recalled when he first learned about Rocky’s stroke.

“I saw a post on Facebook about Rocky and was touched by the story, especially how he overcame such adversity,” Hillis said. “Today we are being graced with his presence and having him wear our jersey as he throws out the first pitch. We’re looking forward to the day Rocky plays with us.” 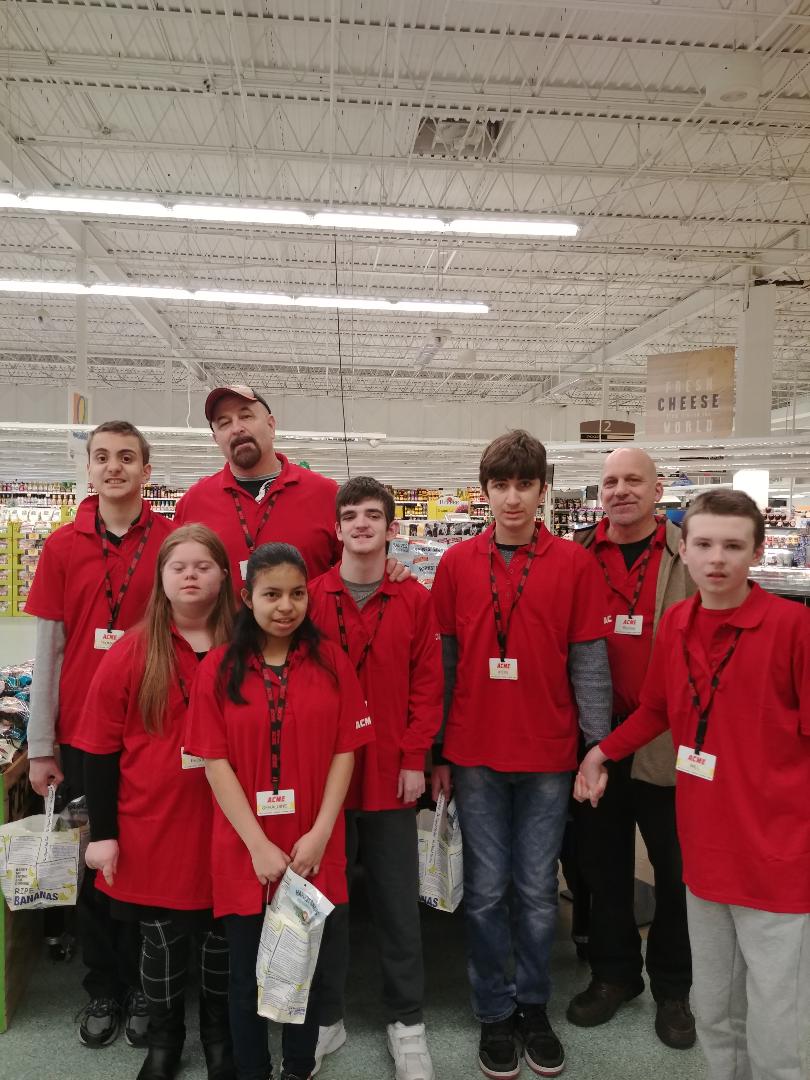 A Groundbreaking Woman Rabbi Overcomes Obstacles in Her Path

Bears Score Early and Often in a Rout of Haldane