Skip to content
The Putnam Examiner
May 11, 2017 Examiner Media
We are part of The Trust Project

In Carmel, the proposed spending plan is $123,115,443 and represents a 1.71 percent budget-to-budget increase, with a tax levy increase of 0.97 percent (below the 1.18 percent maximum allowable tax levy increase.)

“Our primary objectives in developing this budget are to provide what’s best for kids, while ensuring fiscal responsibility to our taxpayers,” said superintendent of schools Mr. Andy Irvin.

Four candidates are running for two spots on the Carmel Board of Education, including one incumbent, Tara DeTurris. Not running again is current member Heyam Nesheiwat.

Tara DeTurris – When leadership turned over in Carmel and a new superintendent took the reins two years ago, Tara DeTurris liked what she saw in terms of a new strategic plan coming to life and she believes her project planning skills fit nicely with the progress the district is making. DeTurris, in her first term, said the board has worked to reach equitable solutions with issues in the district. “I’m proud of the work we’ve done together,” she said. DeTurris would like to see the school system further integrate technology into learning and wants to offer more college level classes for high school students. DeTurris said she brings 20 years of experience in finance and technology that helps with the budget process. DeTurris also said she’s creative and having kids in the district gives her an important perspective. She’s currently completing a Masters degree in Organizational Leadership, stressing she’s always learning. Over the past two years, DeTurris said the partnership with the community has been “amazing” and if residents come out, their voices will make a difference. “The leadership we have now is really working with the community to find some really great programs,” DeTurris said.

James Reese – While James Reese isn’t an incumbent, he has experience on the Carmel school board after serving one term a few years ago. When he took an interim administrative position in a Westchester based school district near the end of his first term, he knew he didn’t have the time to do both. Now retired again, Reese is running for the board. Reese commended the district’s performance and said the schools are moving in a positive direction. He noted the school board has not been criticized much by the public, which indicates the board is effective. Reese has served on a committee focused on construction and facilities recently and for the last several months the community construction committee has investigated another bond proposal to voters. On the board he said he would continue to delve into facilities issues. Reese has been involved with education his entire career, whether as a teacher for a short stint or an administrator for more than 30 years. He believes he’d bring a broad perspective and an expertise with the finances of a school system. “I feel I’d be a real attribute to the board,” Reese said, who has three children that graduated from the district.

Tara Eacobacci – Tara Eacobacci is running for the school board as a way to give back to the community and give back to the school system teaching her daughter who is currently a 1st grader. Living in the district for seven years, Eacobacci said everything is about what’s best for students, including achievements and performance standards. “I don’t have a personal agenda,” she said. “On the board I plan to have an open mind and work with the other board members to make collaborative decisions.” Eacobacci is an executive assistant for large corporations, working on multi-million budgets and being a liaison between vendors and management. She said her empathy for others would fit well because she’s willing to listen to parents about what they think of the district. When discussing this year’s budget, Eacobacci said she’s pleased the budget is below the tax cap and commended how the board has handled the spending plan. Eacobacci wants to ensure all students, regardless of how they perform academically, are represented. “I want to do what’s in the best interest for all students of all ages and capabilities,” she said.

Mary Smith – When Mary Smith’s own children were in school, she was too busy to be very involved in the school district. But as a grandmother with two grandchildren going into Carmel schools, she’s ready to donate her time and hopes to do so on the school board. Working for the Brewster school system in the transportation department as a supervisor, Smith, a longtime Patterson resident, said she understands the challenges schools and students face today. Smith said she would focus on how to make Carmel schools the safest they can be, including having the best plan in case of an emergency. Smith noted transportation is important in the event of any incident. Working and living in Putnam County for so long, Smith said she has a lot of geographical knowledge of the area. Smith said she’s fast on her feet and a problem solver. When addressing taxes, Smith said while she isn’t a numbers person, she is someone who would spend in the best interest of students. “I might not be the person figuring out all the money, but I’m certainly the person that would have the rationale for spending it,” Smith said. “…For me, the students always come first regardless of what the situation is. Every decision should be made on the best interest of the child.” 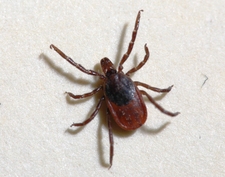 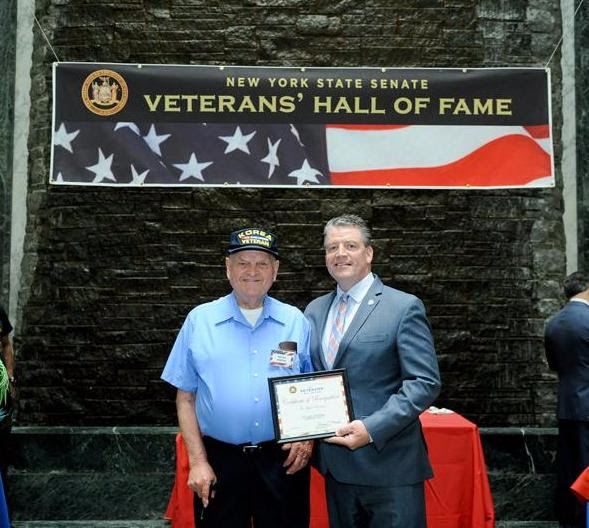 Patterson Town Board Signs Off on Fire Department Contracts