The Yorktown Examiner, one of Examiner Media’s three newspapers, has
added coverage of the Town of Somers to its news pages this week.

Examiner Media launched The Yorktown Examiner in December of 2009. Last year the paper added coverage of the Town of Cortlandt to complement its Yorktown coverage.

The Somers print coverage begins in this week’s Yorktown Examiner, which is circulating today.

Examiner Media also publishes The Examiner and The Putnam Examiner.

The combined circulation of the three papers is 17,000. The company also operates this website, www.theexaminernews.com and @examinerstone on Twitter, along with an Examiner Media Facebook page. 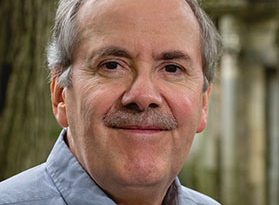 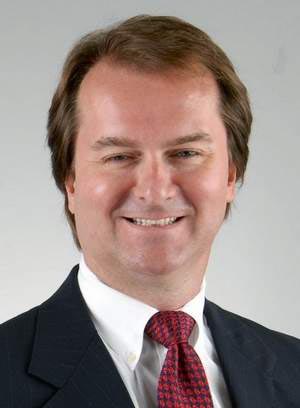