A Dobbs Ferry resident is facing murder charges after he stabbed a law enforcement official in the head last week.

On May 20, Dobbs Ferry police responded to reports around 1:26 p.m. of a Sergeant requiring assistance after being assaulted by a man wielding a knife. The Dobbs Ferry Sergeant had been assisting Con Edison with a traffic detail on Beacon Hill Drive, according to police.

A search of the surrounding area was conducted, and Burke was arrested soon thereafter, police said. Dobbs Ferry officials said they were assisted by construction workers that had been assigned to the worksite who had seen the assault, which appeared to be unprovoked.

The officer who was attacked was transported to an area hospital where he was treated for injuries. Mayor Vincent Rossillo at the time said the Sergeant was doing as well as can be expected after experiencing such a “brutal attack.”

“On behalf of myself, the Board of Trustees and the Village Staff we offer our thanks and gratitude not only to the officer who was attacked, but to the entire Dobbs Ferry Police Department for their service to our community,” Rossillo said in a statement. “We would also like to thank the Con Ed and construction workers who helped during and immediately following the attack.”

Burke last Thursday was arraigned and remanded to Westchester County Jail pending his next court appearance. 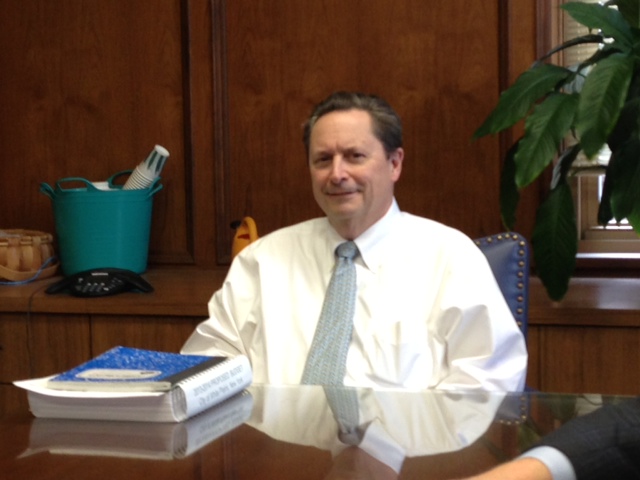