With more than half of the districts in White Plains reporting, the four Democratic candidates for the Common Council are in the lead and look on their way to maintaining an all-Democratic council.

If a Republican is going to break the Democratic stronghold on the White Plains Common Council, it will likely be Terrence Guerriere, who is running fourth in the race for three at large seats. Still, as results have continued to pour in, the Democrats’ lead is looking more and more insurmountable.

With 58 percent of districts in, Council President Ben Boykin leads the way with 2,010 votes followed by Councilwoman Milagros Lecuona with 1,935 votes and Dennis Krolian with 1,850 votes. Guerriere has 1,408 votes followed by Mike Donnelly (1,272 votes) and Rich Cirulli (1,220).

Meanwhile, Democratic Councilman John Martin has approximately a 62 percent to 38 percent lead over Republican Jim Arndt for the remainder of the term in the seat vacated by Tom Roach, who left the council when he became mayor. Arndt said he was still confident, saying the left-leaning districts likely reported earlier than the more Republican districts.

In the race for District 5 in the Westchester County Board of Legislators, Democratic incumbent Bill Ryan leads Republican Iris Pagan in his effort for an eighth two-year term with 59 percent of the vote and 62 percent of districts reporting. 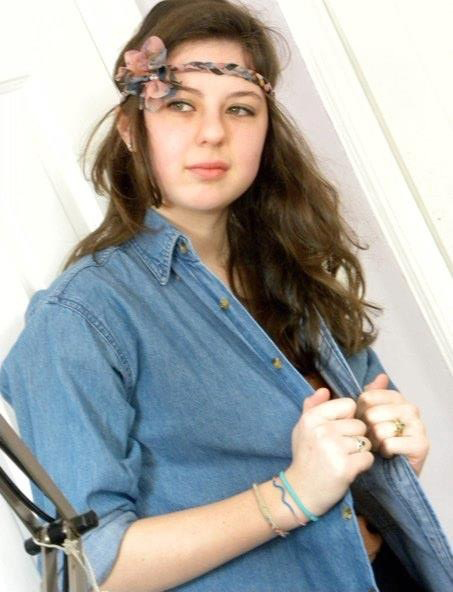 Greenburgh Police Assist as Woman Goes into Labor at Home 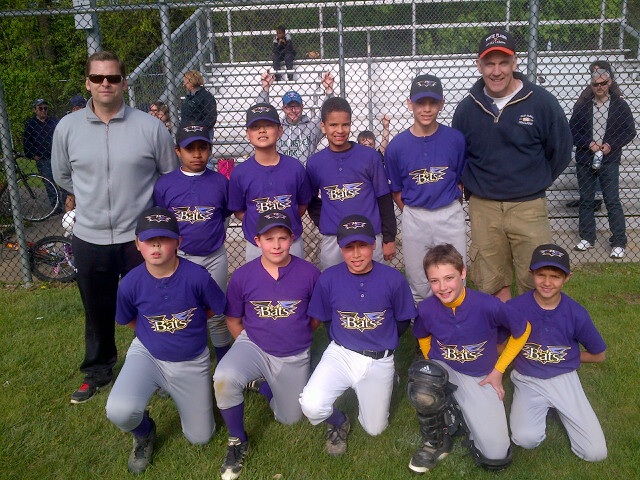