Skip to content
The White Plains Examiner
March 3, 2017March 3, 2017 Pat Casey
We are part of The Trust Project

Two seats held by sitting Democrats John Martin and John Kirkpatrick are being challenged. The third seat, held by Beth Smayda, also a Democrat, will be vacant as Smayda has indicated she will not run for a third term.

With Milagros Lecuona, a Democrat, challenging incumbent Democrat Tom Roach for the office of Mayor, it looks like White Plains will see a Democratic primary later this year. 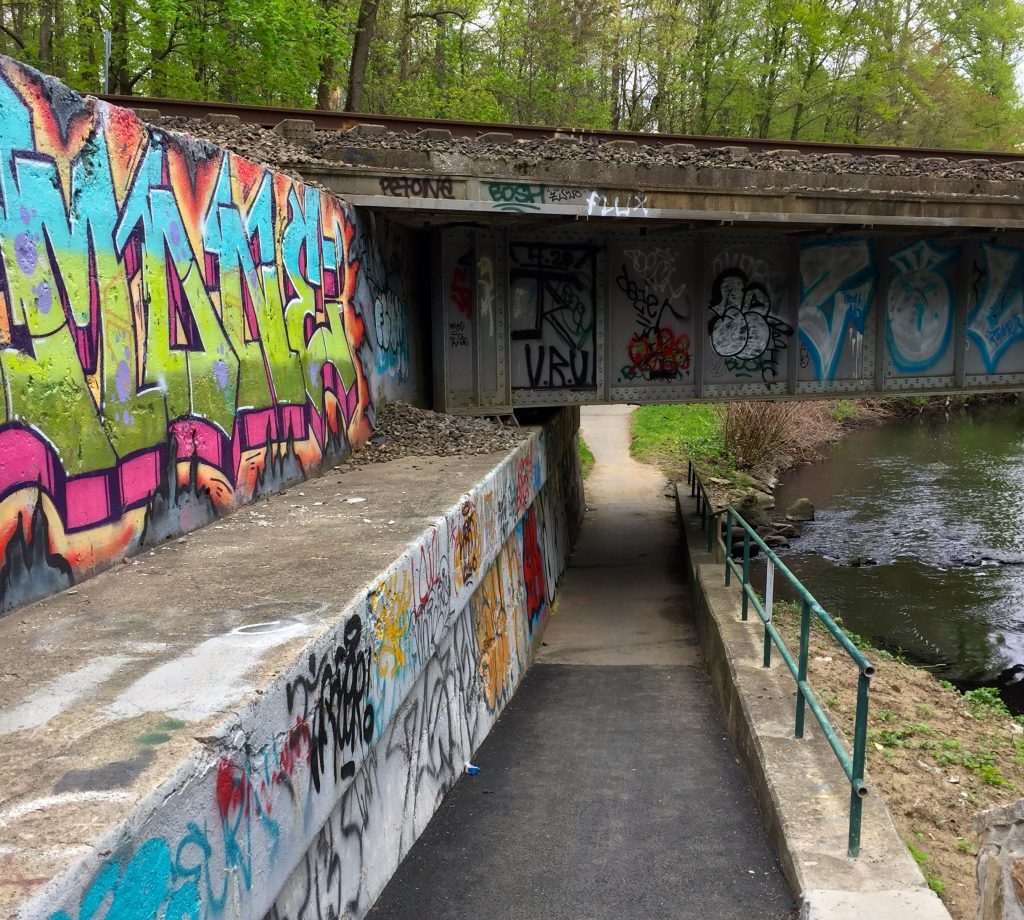 Graffiti, a Growing Problem Along the Bronx River Parkway 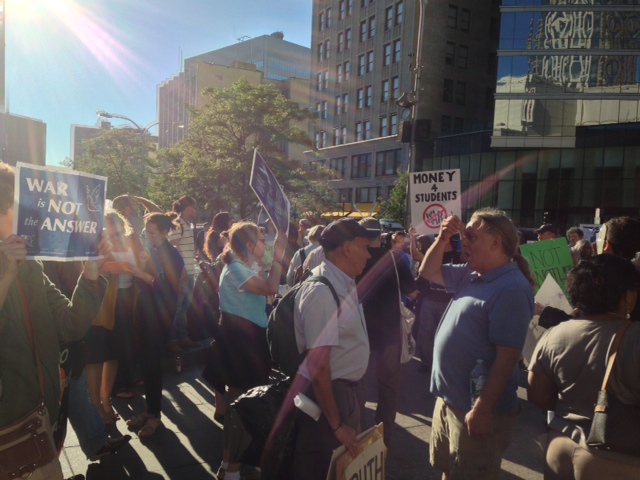 Protestors Encourage Local Reps to Vote No on Syria