The 14U Blue Storm Team (of the Katonah Lewisboro Bedford Softball league) won the Larchmont Fall Tournament Championship over the weekend of November 5th and 6th. The tournament included nine total teams from across the Lower Hudson Valley and Connecticut. 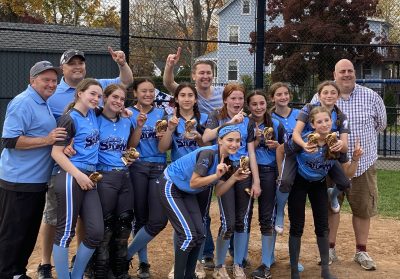 The Blue Storm after pool play on Saturday seeded sixth for the elimination rounds on Sunday. In the first game, Sunday the Blue Storm Defeated the Elmsford Fury 5-4 in extra innings, before upending the Connecticut Jags 14U 10-6.

The Blue Storm played great defense all weekend as a team with their best game being in the championship game where twenty of the twenty one outs being made in the field. In addition, Tara Mcnamee did a great job catching all three games Sunday. Ava Rose Kalarchan played an outstanding center field and Helena Hudson homered on Saturday.

“I know I speak for my assistant coaches [Kirk Santos, Paul DeGaetano and Ross Sacco] in saying that we couldn’t be more proud of how the girls competed the entire weekend against a number of very good tournament teams,” Head Coach John Doherty said during the trophy ceremony. “For a group of girls from the same rec league to stick together and win a tournament against this level of tournament teams with players from all over is something special. We were all just glad to share it with all of them.”

NY Liberty Tina Charles an All-Star in Many Ways 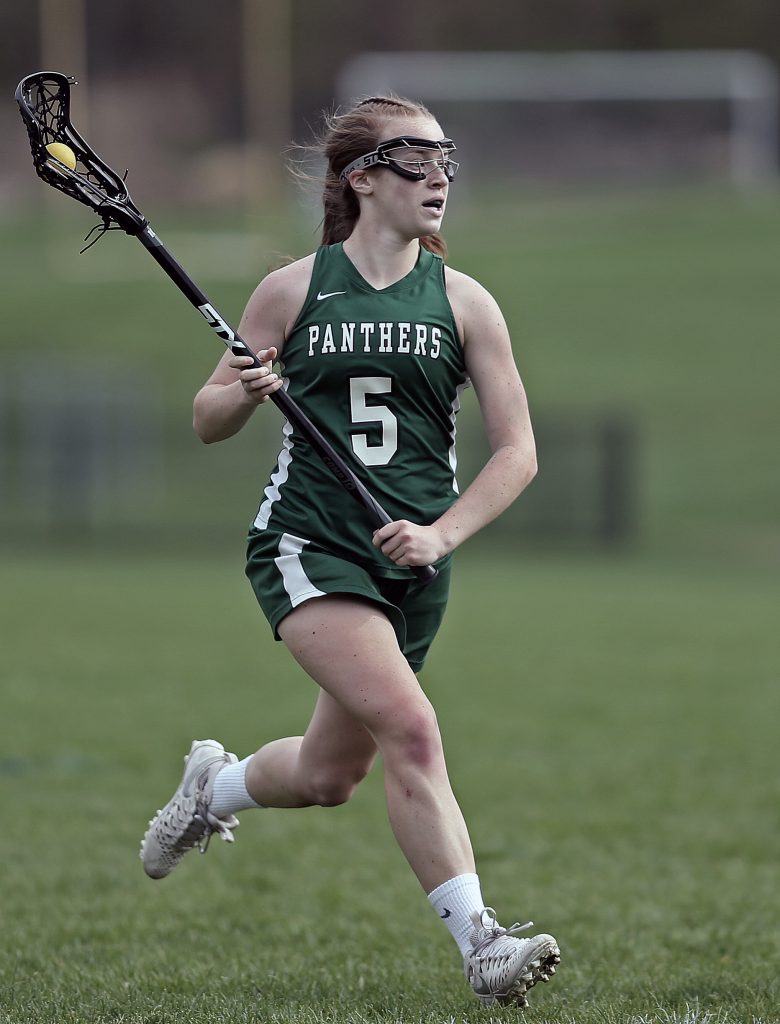