Angelo and Mario Krasniqi are back in town with a new pizzeria called d’Berto’s.

The two brothers, after a short hiatus due to renovations, are back serving pizza and pasta in Mahopac along Route 6 at the K-Mart shopping center. With a new Stop & Shop being built, what was formerly Paolo’s had to be moved over slightly over in the shopping center. But when the old pizza shop was torn down, it gave way for Angelo and Mario to expand and improve their restaurant and offer more to customers.

In addition to the new exterior look and name, d’Berto’s has a larger dining-in area for sit down dinners and parties and a bar stocked with alcoholic beverages. There is also a section for customers to grab a slice or two and have a quick bite.

Angelo and Mario have been Putnam Valley residents since 2002. They used to live in the Bronx and then Yonkers, and then headed up north to Putnam. The two brothers came to New York from Europe as teenagers, where they were motivated to learn everything they could about the pizza business.

Their pizza place was closed for four months, which was a break from the brothers’ daily routine. But they used that time wisely.

“Finally, we just came to the opportunity to get bigger,” Angelo said.

The former name was Paolo’s, but the two brothers decided to name it d’Berto’s, in part, after Mario’s son, Albert, who also works at the pizza shop.

The restaurant offers a classic pizzeria menu with specialty slices, wedges, pasta, and seafood. There are several salads and wraps for those looking for a lighter option. And for dessert-lovers, they offer cannoli, zeppole, cheesecakes, and tiramisu. The restaurant also offers delivery. 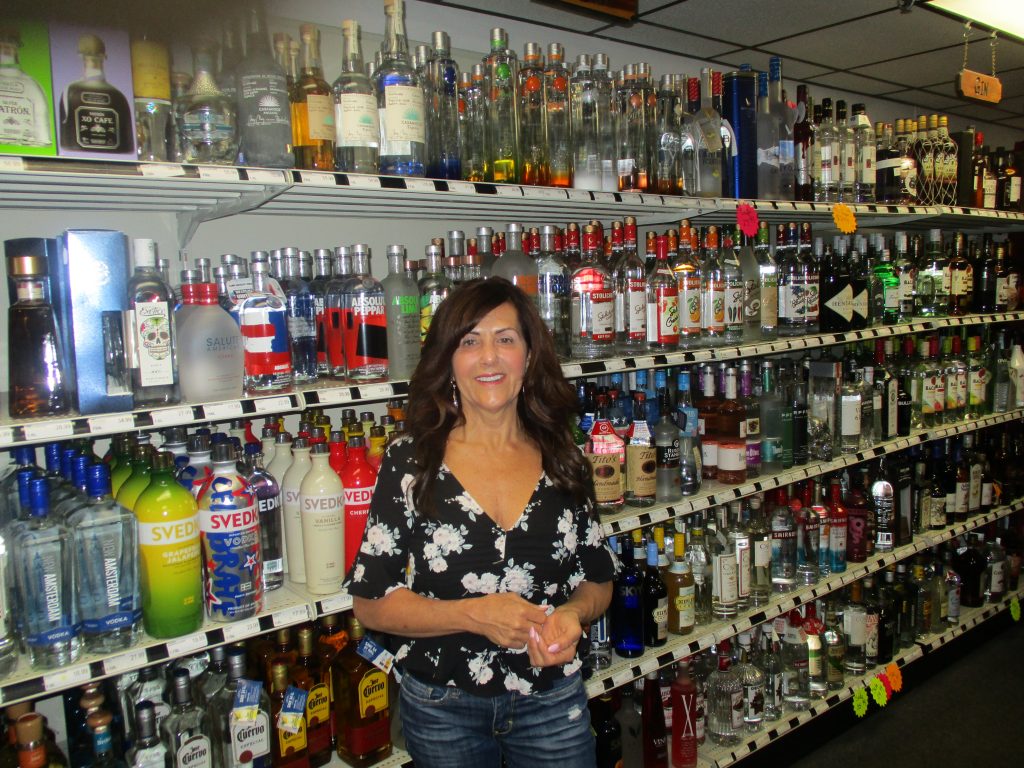 Business of the Week: Elevate XS