Skip to content
The White Plains Examiner
September 5, 2016 Examiner Media
We are part of The Trust Project

The Westchester County Police are investigating a serious hit-and-run accident that occurred earlier this morning on the Saw Mill River Parkway in Yonkers that critically injured an 18-year-old motorist.

The accident occurred about 2:50 a.m. Monday on the northbound Saw Mill River Parkway near McLean Avenue in Yonkers when a vehicle that had broken down and was stopped in the roadway was rear-ended by an Acura TSX.

The occupants of the Acura got into a third vehicle, abandoning the Acura and fleeing the scene.

The circumstances of the crash and the identities of those involved in leaving the scene remain under investigation.

Anyone who witnessed the accident or has information is asked to call Westchester County Police at 914-864-7701. All calls are confidential. 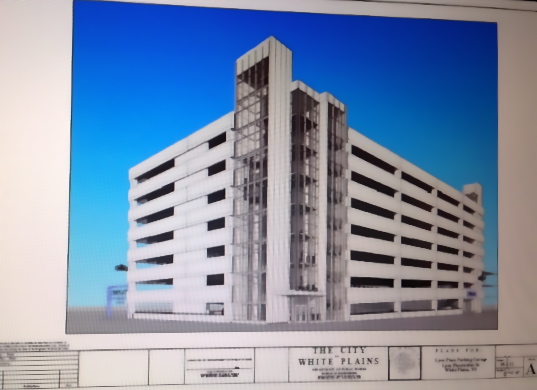 Demolition to Begin Next Week on Lyon Place Garage