Westchester County Legislators Benjamin Boykin (D-White Plains) and Catherine Parker (D-Rye) co-sponsored new legislation last week to ban use of heavy, dirty heating oils #6 and #4 in the county, gradually phasing them out until 2018.

Heating oil #6 is a high viscosity residual fuel resembling tar or asphalt that requires preheating for burners to be able to use it. It is known to be the cheapest, yet heaviest pollutant of all the heating oils. Less heavy #4 oil is a blend of heating oil #6 and less polluting #2 oil.

According to Boykin, there are over 500 buildings in Westchester using these problematic heating oils year round and spewing toxic polluting matter into the air. “The soot pollution from the dirty oils includes fine and ultrafine particles small enough to get past the body’s defense systems and embed deep within the lungs and enter the blood stream. Studies also show that soot pollution is the second largest contributor (after carbon dioxide) to climate change,” Boykin said in a release announcing the proposed legislation.

Earlier this spring, the White Plains Common Council entertained similar legislation that would require building owners in the city to phase out their old burners in favor of #2 heating oil and natural gas.

Building Commissioner Damon Amadeo told the Council at a meeting April 30th that approximately 15 buildings in White Plains are now using #6 oil and another 40 use #4 oil.

“Most are the larger scale (six to 10 story multi-family) pre-war co-ops on Old Mamaroneck Road and North Broadway. There are some institutional and corporate buildings on the list as well,” Amadeo said.

According to Boykin: “While there is some cost to convert from oil to gas, it can vary depending on several circumstances; in most cases, the normal pay-back should be no more than two years, if the price of oil and gas remain at current levels.”

Boykin and Parker announced their proposed legislation at Thornycroft, a 99-unit residential cooperative building in Scarsdale, which has made the conversion from heavy oil to natural gas. They claim the result was a substantial savings in cost (approximately 45 percent) and fewer concerns regarding maintenance and environmental issues. 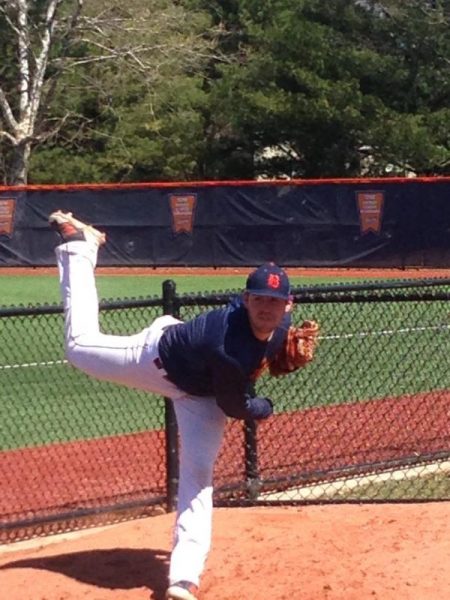 Craving Baseball During the Shutdown? Read This.