Skip to content
The Putnam Examiner
February 9, 2017 David Propper
We are part of The Trust Project

Starting this year, Putnam County is changing the way it unloads homes under its control.

If a foreclosed home now owned by the county isn’t sold within a year using the multiple listing service, the property will then go to a public auction instead of lingering on the MLS for multiple years. Legislator Toni Addonizio, who spearheaded the change, said she got the idea after attending a conference last year and brought it back to other legislators because some properties have remained unsold for more than a year.

The change to the local law was unanimously approved by the county Legislature late last year. It went into effect at the end of last year.

Addonizio said the auction company does all of the advertising for the property up for sale and holds an open house at no cost to the county. While the auction might not yield a better price on the property, it speeds up getting the property back onto the tax rolls, Addonizio noted.

“It’s not taking away anything that they were doing,” Addonizio, a real estate agent, said. “It’s adding to the process.”

County lawmakers would make the final approval about when a property should go to auction if it is still not sold after a year, she said.

The auction would be held in a local courthouse or local school, Addonizio, who represents parts of Kent and Patterson, said.

Many years ago, before the new county executive administration came on board, the county only used to do auctions. Then because the county didn’t think it was doing well enough with the auction, it was changed to the MLS program.

According to an August 2016 press release from the county executive’s office, since the MLS program was instituted in 2013, it’s resulted in an added $2.7 million worth of assessed real estate back on the county tax rolls.

“I felt it would be beneficial if we could do both,” Addonizio said. “I felt that it would be a good idea because (the property) is just remaining on there for two years, three years, they’re not selling. To try another avenue.” 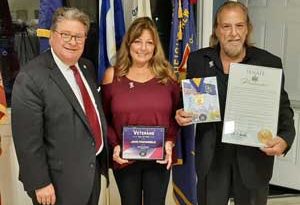 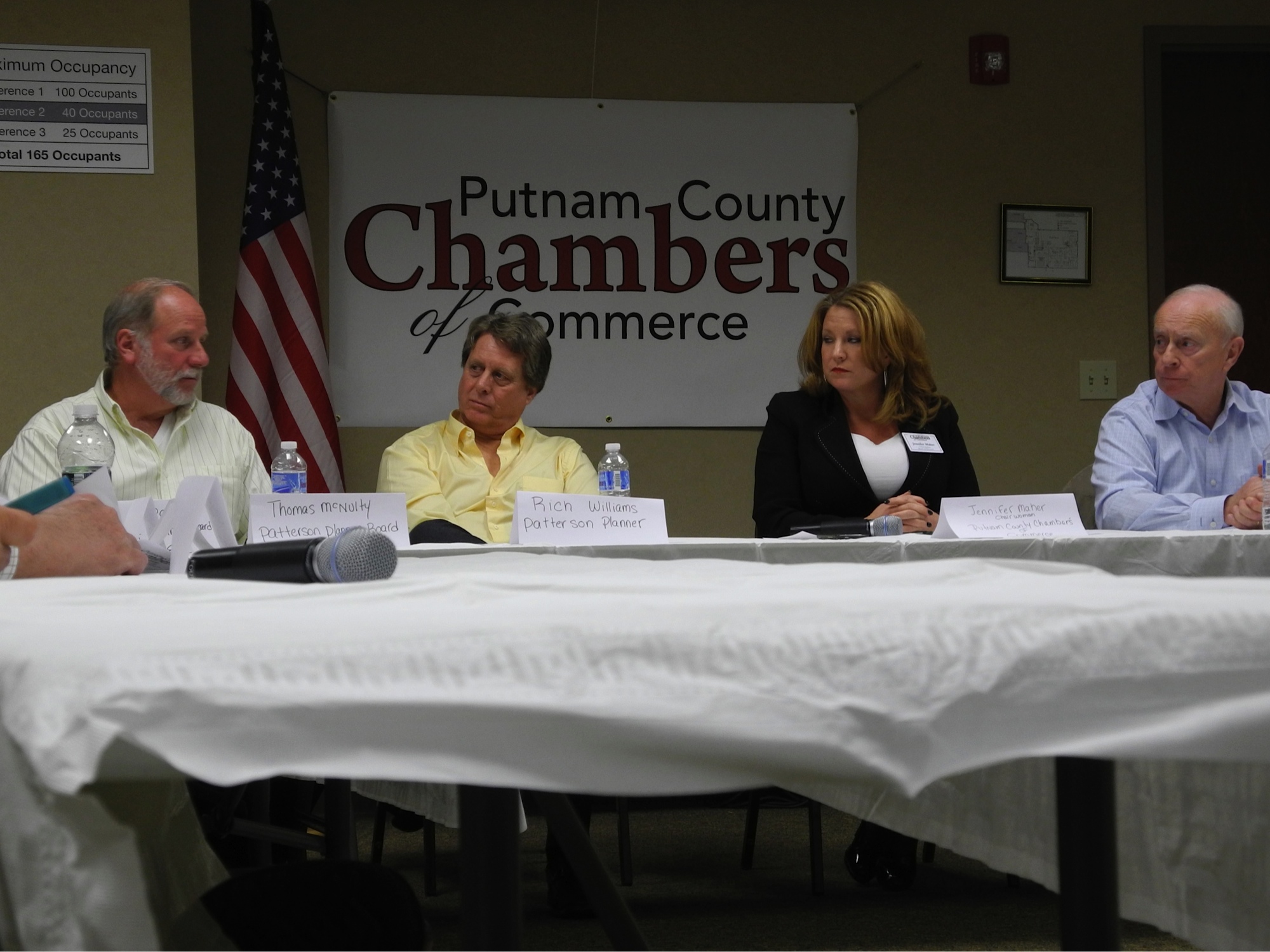 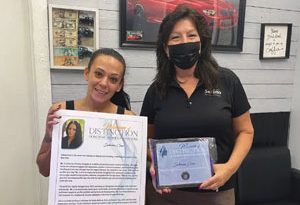