Skip to content
The White Plains Examiner
November 18, 2011 Adam Stone
We are part of The Trust Project

A series of last-minute mailings sent out by the Republican candidates for White Plains Common Council irked their Democratic opponents, with claims that neighborhoods were besieged with unwanted development, that parking fines had gone up 400 percent and that taxes had skyrocketed under “one party rule.” In response, Councilman John Martin, one of the Democratic incumbents, filed a complaint with the Westchester Fair Campaign Practices Committee saying these mailings amounted to unfair campaign practices.

The committee’s response was mixed. It ruled some of Martin’s complaints were valid, saying the Republicans’ claims regarding parking and faulting Democrats for a 61-percent property tax increase since 2002 and for instituting lifetime health care coverage for council members were unfair, noting the city had a Republican mayor until 2010. The committee, though, rejected Martin’s complaints regarding use of the term “One Party Rule,” the GOP’s characterization of neighborhoods as “besieged,” and the Republicans’ assertion that council members are part-time workers.

In total, the committee said four of Martin’s seven complaints were valid. The committee met with Martin, the four Republican candidates and Tim Sheehan, the Republican’s counsel, at the committee’s headquarters Wednesday night. 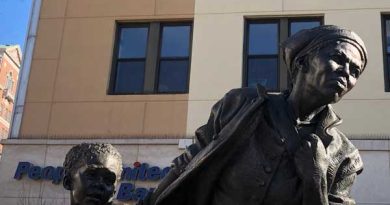 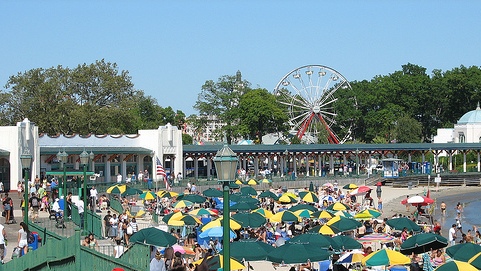 Standard Amusements Gets Five More Months for Playland Due Diligence 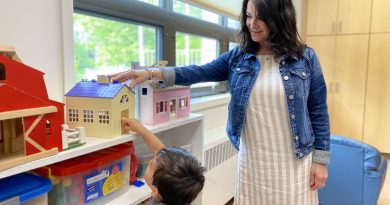