Have you wondered if, after they’re smoked, cigarettes go to heaven?

If there is a cigarette heaven, I imagine it would be a crowded bar, smoke-filled, of course.

Happy little cigarettes would dance on the top of the bar to “I Will Survive,” “Stayin’ Alive” and other catchy songs, as the customers clapped along to the music. The cigarettes would enjoy an eternity of fun.

I don’t have to tell you, there is no cigarette heaven. Instead, people often throw their dead cigarettes on streets all over the world.

Do you think the cigarettes like this? Of course not!

I recently picked up more than 100 cigarettes in Pleasantville in just one hour each day over several days. It’s a sickness, I know. I plan to get help soon.

Why did I do this? I have a crude understanding of what happens when a cigarette is flushed into a river. When it rains, the streams on the street carry debris right into storm drains.

From there, they are flushed into the Saw Mill. The Saw Mill flows into the mighty Hudson River, and then of course, into the oceans of our world.

What does a discarded cigarette do to the water we depend on for our lives?

“One cigarette contaminates one liter of water,” explained George Jackman, a senior habitat restoration manager with Riverkeeper. Jackman is a retired New York City police lieutenant, with 21 years on the force.

Think of a one-liter bottle of Coca-Cola with a cigarette butt on the bottom. Would you want to drink it?

Cigarettes contain pesticide and trace amounts of heavy metals, in addition to nicotine, according to www.truthinitiative.org, a nonprofit dedicated to stopping smoking.

Also in cigarettes are cadmium and lead, The Scientific World Journal reported. Cadmium can cause damage to bones and kidneys. Lead is extremely toxic to the brain and body. Inhaling lead can actually diminish your intelligence, which is why lead was banned from house paint in the U.S. in 1978.

In addition to all their other poisons, cigarette butts are made from cellulose acetate, a plastic.

Do your lungs and blood want to go on a date with pesticides, cellulose acetate and heavy metals? I think not.

If this stuff is so incredibly bad for your body, think of what it can do to our fish and other marine life.

A lot of people like to eat fish. So, they are taking in trace amounts of this junk, too.

“Fish ingest the microplastics or the butts,” Jackman explained. “The butt gets in the digestive tract, which choke and kill the fish. Or a turtle or bird could swallow the filter.”

“Microplastics can be incorporated into the flesh of the fish,” Jackman added. “Then we consume the microplastics through eating the fish.”

“We poison our environment, we poison ourselves,” he said. “It’s a closed system.”

“Everything we throw in the Saw Mill ends up in the Hudson,” Jackman said.

Worldwide, about 4.5 trillion cigarettes are littered each year, according to Truth Initiative.

The Cigarette Butt Pollution Project estimates that smokers in the United States toss about 100 billion cigarettes onto the ground and into the water every year.

The Surfrider Foundation is a nonprofit organization dedicated to reducing ocean pollution. It is fighting to keep our beaches and waterways clean. Surfrider’s Virginia Beach chapter and the City of Virginia Beach have developed a possible solution for diminishing the volume of cigarette waste.

Surfrider has purchased 30 cigarette receptacles and donated them to Virginia Beach. The city will install them in area parks by summer’s end.

Virginia Beach has arranged for the cigarette litter it collects to be recycled by Terracycle, a New Jersey company, which melts cigarette litter and packaging into hard plastic, which is used to make outdoor furniture, tiles and other products.

“For future generations, I hope for them to enjoy what our environment has to offer to the fullest extent,” Rhodes said.

Of the waterways we are polluting, Jackman said, “Think of our bodies of water as a circulatory system. It’s akin to a cigarette smoker’s blood, filled with chemicals.”

“We protect these organisms, we’re protecting ourselves. We have a symbiotic relationship with the environment,” he said.

Cigarettes need a better afterlife than we’re giving them. Pleasantville and other Westchester County towns can help, by following Virginia Beach’s example.

When Does My Child Need a Guardian? 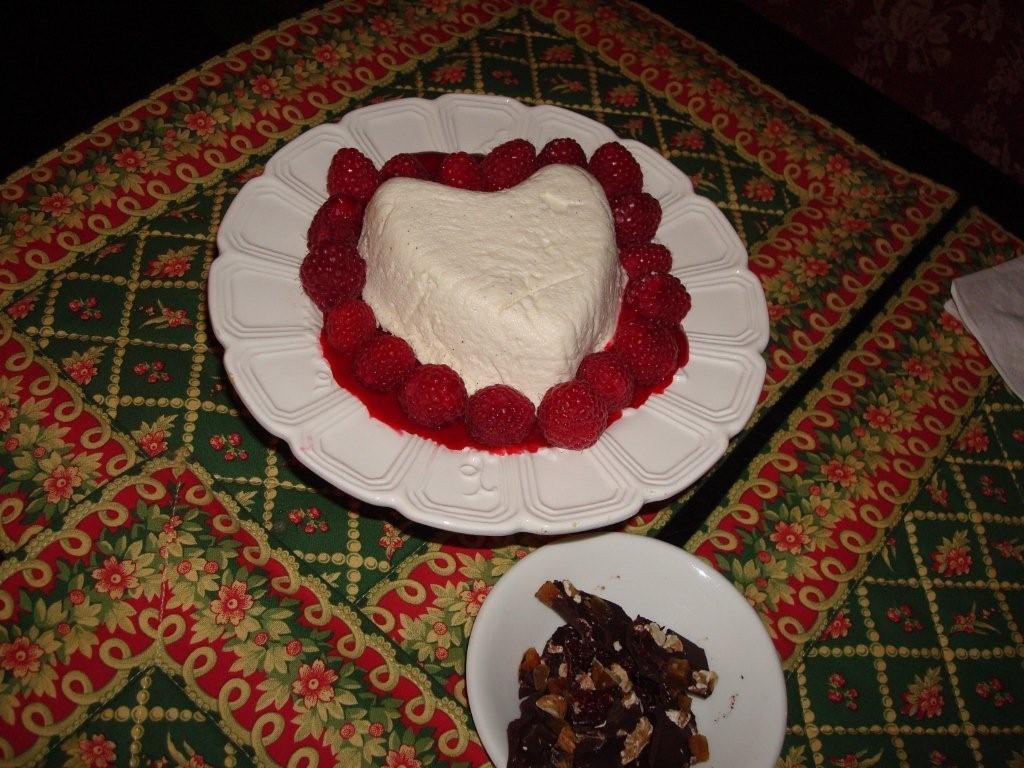 Where to Romance Over Food and Wine on Valentine’s Day 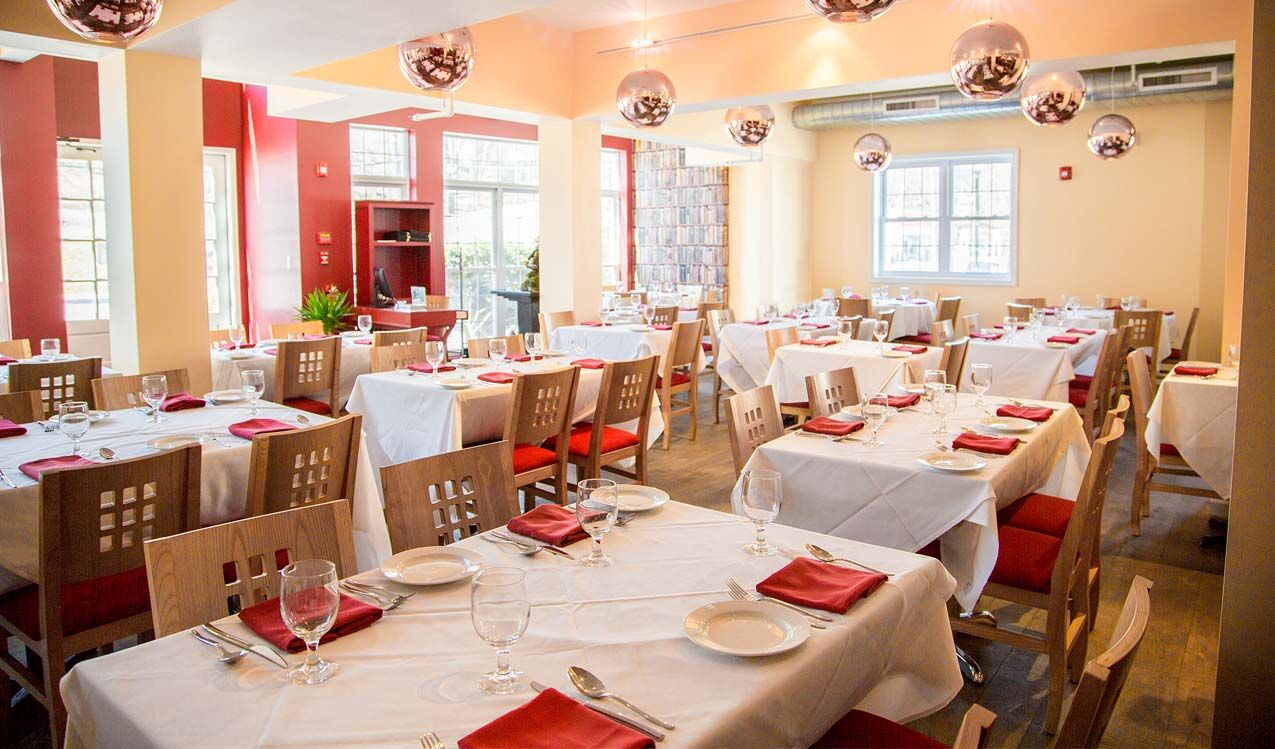