A few of the culprits helping to harm the environment are sitting inside our homes and yet many are unaware of it. 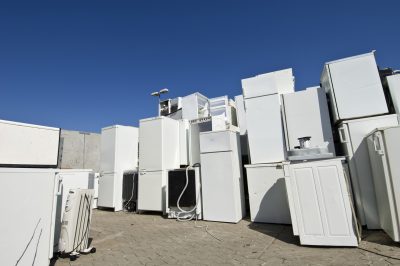 Old air conditioners and refrigerators are harming the ozone layer, which we depend on for our lives.

Ozone depletion is the thinning of Earth’s protective blanket that shields all life from UV radiation, which is responsible for causing many illnesses and even death in humans and animals.

Ozone depletion is often confused with global warming. It is mainly caused by chlorofluorocarbons, also known as CFCs. CFCs are composed of carbon, chlorine and fluorine. They are used to manufacture aerosols, solvents and refrigerator and air conditioner fluids.

Since the 1930s, CFCs have been released into the upper atmosphere and broken up by ultraviolet radiation. As CFC molecules break apart, they release chlorine and bromine. These gases then destroy ozone in the stratosphere.

Since these chemicals are destroying ozone faster than the atmosphere can create it, ozone levels have dramatically decreased over the years.

The ozone layer has been depleted about 5 to 6 percent in the middle latitudes since the late 1970s, according to NASA. This may not sound significant, but this amount of depletion has caused increases in skin cancer, eye cancer and cataracts.

Ozone depletion causes mutations in plants, which harm their ability to survive. Additionally, excessive exposure to UV radiation in phytoplankton, fish and other marine animals has greatly weakened their early stages of growth.

Ozone is crucial to the survival of almost all life on Earth because it prevents excessive ultraviolet light from reaching the surface of the planet. Exposure to ultraviolet rays can cause melanoma, lymphoma, cataracts and skin cancer, damage the immune system and result in genetic mutations.

In a 2014 study conducted by Stanford Medical School, UV radiation has caused a mutation in a gene known as KNSTRN. KNSTRN is a gene that assists cells in equally distributing DNA during the stages of cell division. The KNSTRN mutation may be the cause of millions of skin cancers, the study finds.

There is also a misconception that ozone depletion and global warming are related or stem from one cause, although that is far from the truth. Ozone depletion is the thinning of the ozone layer, threatening the life and well-being of many organisms.

There is a worldwide consensus that ozone depletion needs to be addressed as soon as possible. Global warming is the gradual process of increasing atmospheric temperatures due to greenhouse gases and other pollutants.

According to NASA, the two phenomena may be confused with one another since CFCs are greenhouse gases. However, compared to carbon dioxide, CFCs have a lesser presence in the atmosphere. Some scientists believe global warming is responsible for some thinning of the ozone layer, but the impact of warming on the ozone layer is minimal.

There have been a multitude of successful efforts by countries to reduce ozone depletion. The Montreal Protocol, completed in 1987, aims to prevent additional production and use of chemicals that thin the ozone layer. It has been signed by 197 countries.

As a result, virtually every country has banned the production of CFCs and used hydrofluorocarbons (HCFCs) as a substitute. But it was found that HCFCs also harmed the ozone layer. The production of HCFCs was halted in 2001 and the use of HCFCs to repair equipment was banned in 2015.

However, despite the banned production of CFCs and HCFCs, we still use appliances that emit these harmful gases.

CFCs were used in appliances and equipment up until 1995 and HCFCs were used as a replacement until 2001. So, equipment such as refrigerators and air conditioners that emit CFCs and HCFCs are being used to this day and are harming the ozone layer.

Air conditioners manufactured before 1995 emit CFCs when they malfunction. Replacing an old air conditioner or refrigerator or getting it professionally repaired can limit the CFCs it produces.

The dangers of ozone depletion have been acknowledged and substantial actions have been taken to alleviate the threat around the world, but there is much more to be done in order to allow the ozone layer to fully recover and prevent further damage to our atmosphere. The protection of ozone is pivotal to the survival of planets, animals, and most importantly, us.

Miriam Gold is a rising sophomore at Pleasantville High School. 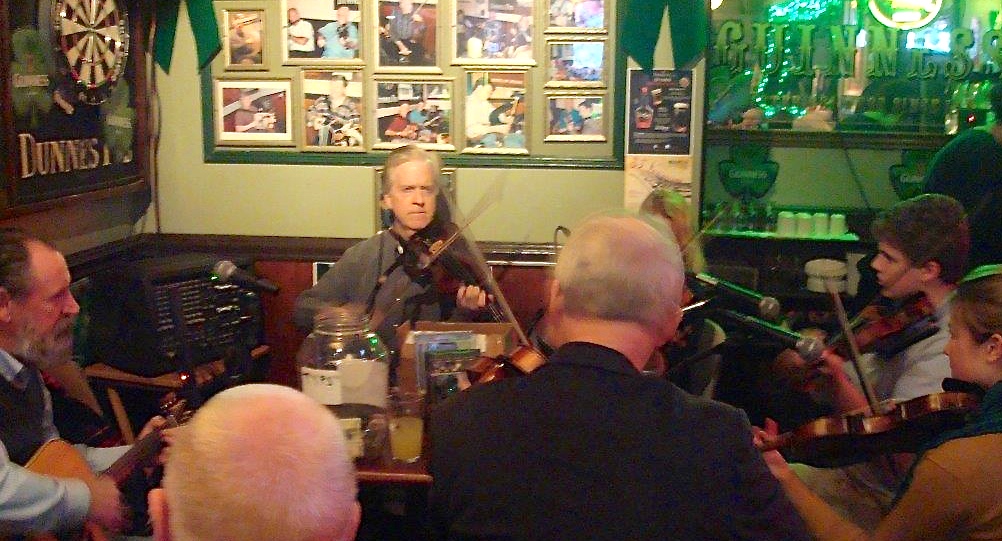 Working Out At Home Amidst Coronavirus

For the Birds: A Welcome Transition to Spring for the Everyday Birder