Skip to content
The White Plains Examiner
August 16, 2016 Pat Casey
We are part of The Trust Project

The City of Rye, Mayor Joe Stack and Councilman Richard Mecca filed a complaint against Westchester County last week, challenging the legality of the county’s public-private partnership with Standard Amusements.

The Article 78 complaint charges that the county violated the New York State Environmental Conservation Law and SEQRA’s implementation regulations by declaring itself lead agency for Playland redevelopment and by breaking down the review process into short-term segments that denied long-term analysis of the redevelopment.

In a July 18 letter to the Westchester County Attorney’s Office, addressed to Robert Meehan, Mayor Stack and the City Council said the city had sought lead agency status and was ignored by the county when it unilaterally declared itself lead agency.

The letter specifically referenced the county BOL’s vote to issue bonds to pay for the demolition and filling in of the Playland Pool as invalid.

The letter further stated that when the county entered into an amended agreement with Standard Amusements to make significant investments including new construction on the Colonades, the Playland Structural System and other capital projects, the city, which had requested to be involved in any development plans had “not even been given the courtesy of a call from the county regarding recent improvements.”

The recently constructed eight to ten foot letter sign and the lighting displayed on the sign were singled out as being in violation of Rye City Code. Because the sign is a “monument” sign, it requires a city building permit from the Building Department and the type of lighting used is also prohibited by Rye City Code.

Because the county plans to remove the sign by the end of 2016, Rye said it would not proceed with the violations, but warned that such action was not carte blanche for the county to continue violating the city’s zoning code.

The letter gave the county until July 28 to rescind its designation as lead agency and to address the conflict of negative and positive determinations regarding the overall environmental review, which the city found would result in ultimate negative impacts to include increased noise and traffic, solid waste, water use and wastewater in the City of Rye.

The lawsuit seeks to annul and set aside the final determinations made by the county legislature because it claims it violated the procedural requirements of SEQRA by ignoring mandatory intergovernmental coordination requirements.

The complain states that Playland, which is totally within the confines of the City of Rye, is a critical environmental area, a designated coastal area and coastal erosion hazard area within a New York State and federally recognized Local Waterfront Revitalization Program Area, administered by the city. The area has been historically designated and is adjacent to federal and state designated wetlands and other water bodies within the 100-year floodplain.

In May, Standard Amusements, led by Harrison native Nicholas Singer secured approval from the Westchester County Board of Legislators for a $30 million deal to revitalize and operate Playland. The deal, endorsed last year by County Executive Rob Astorino, would see Standard Amusements invest $30 million to add new rides and restaurants, and upgrade the park’s physical plant, while retaining the unique character of the family-friendly park.

In an initial reaction to the filing of the complaint, Singer released the following statement:

“We have engaged in a painstaking, six-year process with Westchester County to form a public-private partnership that does right by its citizens. This is an ideal example of government working creatively to provide value to its constituents. We have grave concerns about the City of Rye’s apparent efforts to harm its own citizens and waste millions of dollars of Rye and Westchester County taxpayer money with a meritless lawsuit. …Why the City of Rye would seek to kill the deal and compromise the safety of Playland patrons is beyond our comprehension.”

Michael Kaplowitz BOL chair issued the following: “Playland is a county park on 100 acres of county-owned property and therefore the county is and should be the lead agency on any environmental reviews.  That doesn’t mean that the City of Rye doesn’t have an appropriate role to play, which is why we have always welcomed their input. Filing lawsuits and attempting to takeover the review is not a smart way to go about this.  If I were a Rye resident, I would be very unhappy that my mayor and city government were wasting my tax dollars on a high priced legal team instead of sitting down with the county to discuss our concerns.  Going back to the Sustainable Playland plan, and the proposed field house, the Board of Legislators has demonstrated that we are very sensitive to the needs and concerns of Playland’s neighbors and we have acted to protect them.”

“The City of Rye has decided to litigate before they bother to negotiate, I think they will find themselves on the losing end of a lawsuit and with a much less influential position in the ongoing revitalization of Playland,” Kaplowitz said.

A spokesperson for the county said the county had offered Rye a seat at the table, seeking to balance the wishes of the neighborhood around Playland with the county’s efforts. … The county is following the same process it does with improvements for the county’s other 49 parks, and all other county assets. The lawsuit commenced by the City of Rye is in bad faith and threatens the future of Playland, hundreds of jobs and $65 million in capital investment. We hope Rye recognizes this and withdraws this lawsuit so we can all move forward to remake Playland.” 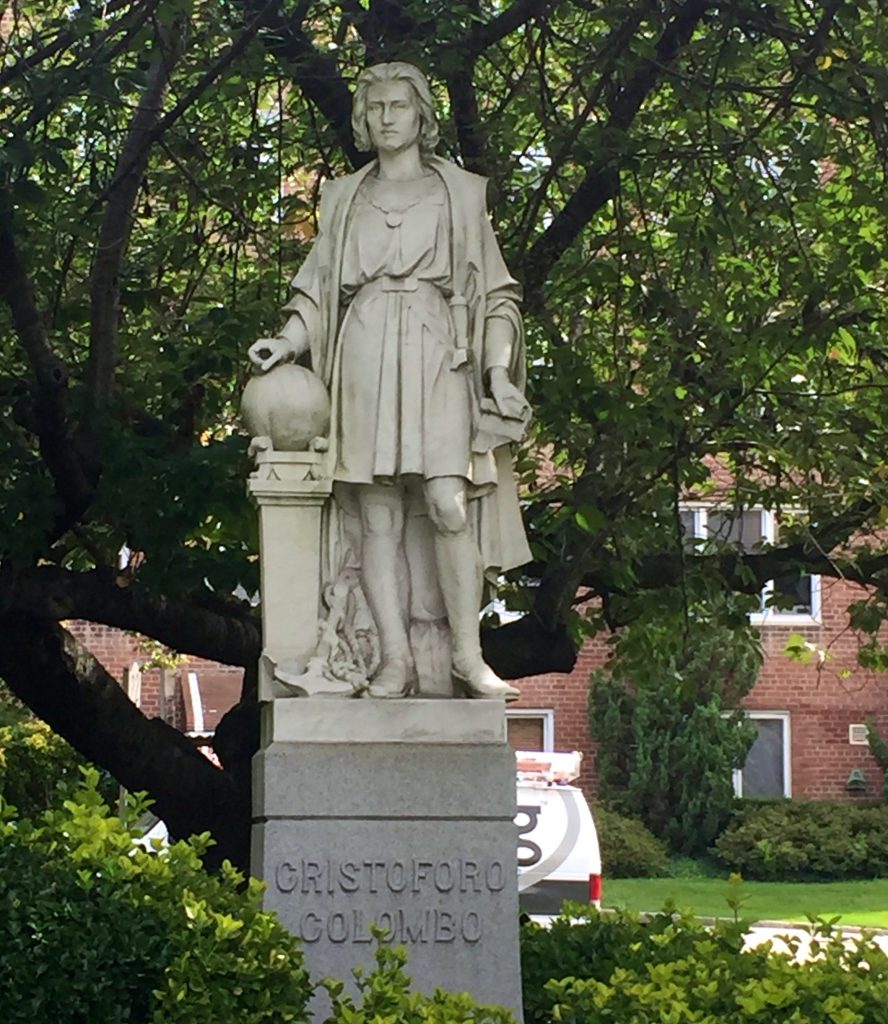