While many residents are in agreement with the law that will allow six chickens per half acre, others feel the minimum acreage is not enough to raise chickens humanely while respecting the neighboring homes.

“The proposed change is so drastic it will virtually allow the raising of background chickens to just about anyone in this town affecting the over 33,000 residents that live here,” Joyce Mooney said during the Apr. 12 meeting. “More people will be allowed to raise chickens and the integrity of the traditional residential nature of our town won’t be preserved.”

Diane Henry, a 30-year Mahopac resident stated how difficult it is for her to walk in her backyard due to the smell of her neighbor’s chickens.

“It’s really unpleasant for me as a homeowner who pays my taxes and lives in this town to be able to go into my yard, the wafting smell of chickens is pretty disgusting,” she said. “I wouldn’t want any other resident in this town to have to put up with that kind of environment.”

Chicken owner Danielle Lawton added the importance of educating people on maintaining their coop, stating if done properly there won’t be a smell.

The idea of raising chickens on residential property first came before the town board last summer when Mahopac resident Robert Lena created an online petition urging town officials to revise the town code.

Following a public hearing where residents favored the option to raise chickens, the board began crafting the new ordinance.

“In principle I’m in favor of this ordinance, I think an ordinance protecting our rights and helping codify a few things is a good idea,” said Wolfgang Lawton, a chicken owner for several years. “It’s an important part of the environment to raise our own food, prepare our own food and serve it.”

The proposed law states that every coop must contain a four-inch deep nesting place for each chicken to lay eggs, an elevated perch are for chickens to sleep, ventilation, insulation to prevent drafts and dampness, and accessibility to eggs and ability to clean out properly.

All feed shall be kept in rodent-proof containers and coops and runs must be kept clean neat, free of debris and be in compliance with all state and local laws pertaining to animals. Additionally, the law states coops may not be allowed in any front yard and shall be situated in a side or rear yard, at least 15 feet from all rear and side property lines.

Kricket Dyckman, an animal control officer in Carmel assured the board that people in the town are responsible when it comes to their animals.

The law adds that anyone who violates any of the provisions will be fined $50 for their first offense and $100 upon their second offense. A third offense will result in a $200 fine and the removal of chickens, coops, and run from the premises.

Schmitt added that he believes a half-acre is too small to maintain a chicken coop with accordance with the law.

While the board was in agreement that the proposed law forces chicken owners to treat their animals humanely while also respecting their surrounding neighborhoods, they unanimously agreed to increase the half-acre minimum to a full acre.

A public hearing will be held on May 10 in order to republish and vote on the proposed law. 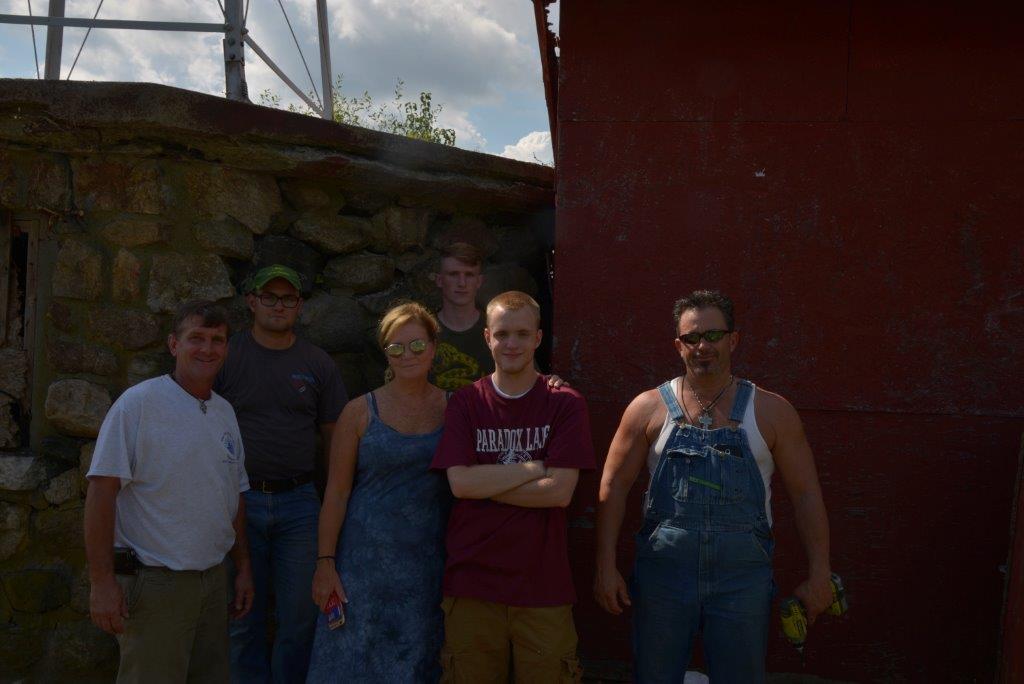