Skip to content
Police/Fire The Putnam Examiner
April 20, 2021February 23, 2022 Anna Young crime, Patterson
We are part of The Trust Project

A Putnam County teen was arrested last week after a vehicle driving on a state road was shot twice as the culprit was target shooting.

On Apr. 16, a motorist was driving on Route 22 in Patterson when they heard three to four loud pops, according to New York State Police. Upon returning home, the victim discovered damage to the driver’s side of the vehicle which resembled bullet holes.

An investigation found an 18-year-old target shooting with an unsafe “downrange” toward Route 22 hit the victim’s vehicle as it passed by, police reported. The teen was then arrested and charged with 2nd degree criminal possession of a weapon, 1st degree reckless endangerment, a class D felony, and prohibited use of a weapon, a class E felony.

Additionally, the unidentified teen is charged with environment law violation illegal discharge of a weapon, an unclassified misdemeanor.

The 18-year-old was arraigned before the Town of Patterson Court and remanded to the Putnam County Jail in lieu of $25,000 cash bail or $50,000 secure bond pending a future court date. 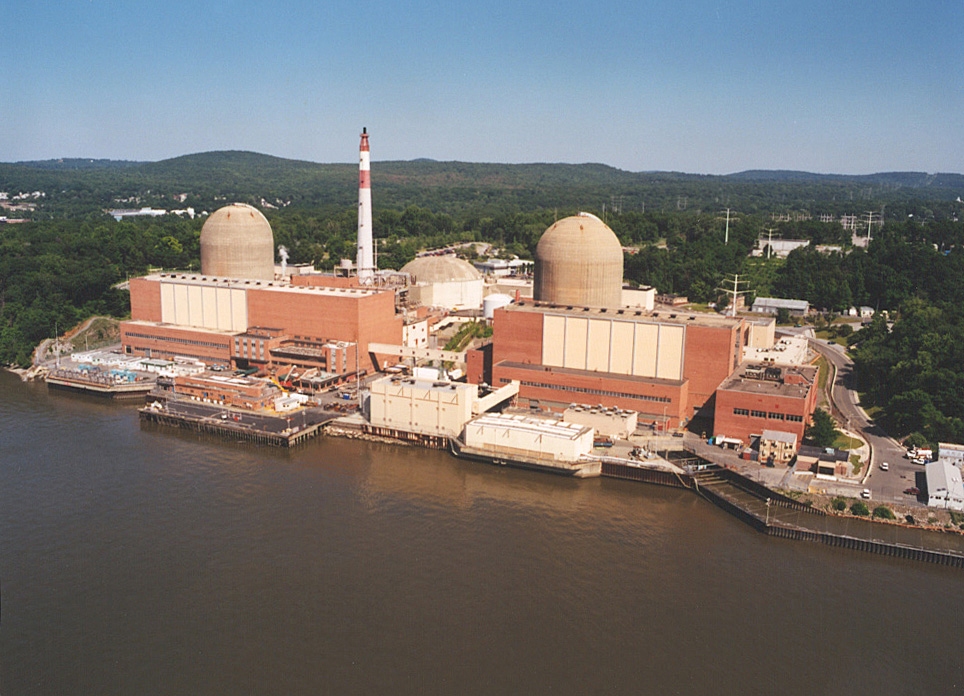