Only 60 percent of college students complete a bachelor’s degree in six years, according to the National Center for Education Statistics.

That’s a number Gayle Chaky would like to change.

As founder and principal of the Savvy Scholar (a member of the Putnam Valley Business Council), Chaky seeks to help families navigate the road to higher education.

Chaky spent most of her professional life in higher education, as an accounting professor at Dutchess Community College and then at Cape Cod Community College. “During that time, most of the freshmen and sophomores I dealt with didn’t really understand why they were in college,” she said.

In addition, a lot of students told her they picked a business major because they didn’t know what else to pick, or because it was at the suggestion of their parents. “I just really could see that a lot of them were wasting time in a program they didn’t like,” she said.

This inspired Chaky – who always wanted to be an entrepreneur – to use her background to help teens carve out an appropriate path before they get to college.

“The whole concept is that I truly believe if students work on career exploration, then no matter what they run into in college, they can handle it,” she said. “Therefore, the odds of them completing a bachelor degree in four years is much higher – and them finding something they like.”

Chaky does most of her consulting via Zoom, an online video-chat portal, which means she can coach students from all over the globe.

While conferencing with Chaky, students measure their intrinsic motivation, meaning they explore the things that excite and motivate them and discover where their passions lay. She said these students will be much more successful in life than those who follow extrinsic achievements, such as simply making as much money as they can.

Through a coaching format, Chaky helps students research fields of study and career paths, what colleges are realistic for them, how to go about applying to colleges and for financial aid, and provides them with other decision-making tools to help them on their journey.

“It’s a process, and they’re learning about themselves,” she said.

Chaky said she mostly works with students who have just completed their sophomore year of high school, through those in their senior year. While students younger than sophomores don’t seem to be ready to explore their college aspirations just yet, she suggested teens not wait until their senior year to begin the process.

“If we can have a plan set in place summer after junior year, we’re in good shape,” she said.

When it comes to choosing a college, Chaky said she takes into account each student’s individual situation. “My goal is to find a good fit for them, which also fits in the family budget,” she said. Sometimes that means starting at community college, and sometimes it means aiming higher than originally thought in the hopes of gaining a scholarship.

Chaky also works with college freshmen who are unhappy in their current course of study, and those who are in their final year at a community college and need help deciding what to do next.

In addition, she helps students – and parents – prepare for going away to college. 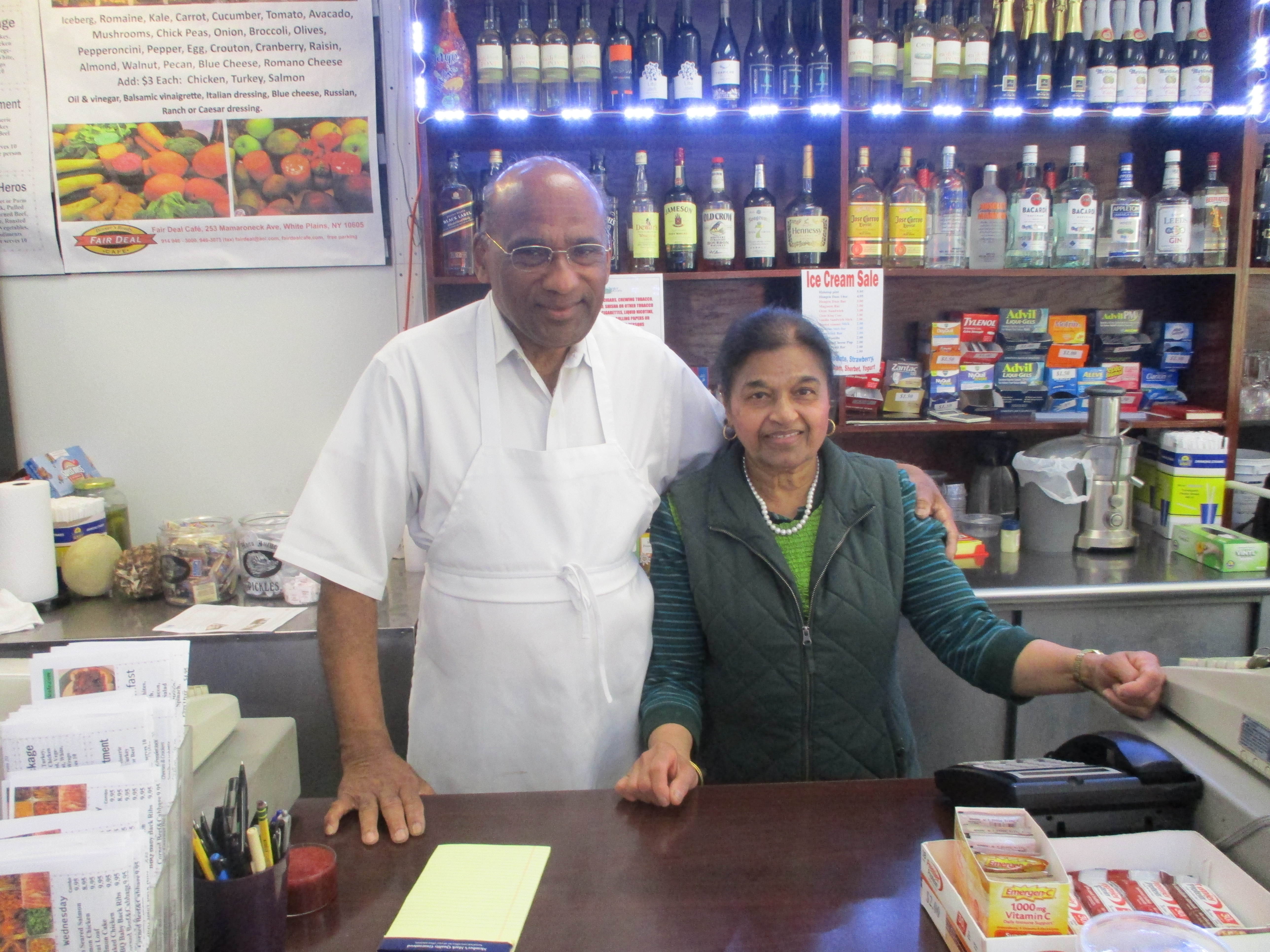