What do you get when you have more than 3,000 cards in one store, all at half the price everyday?

The answer is Cardsmart of Mahopac. Whether it’s a birthday card for a son, daughter, father, mother, aunt, uncle, other relative or friend, the Mahopac card store has it all. For every holiday and special occasion and in several different languages, co-owners John Castellano and Terry Fokine have cards that are all 50 percent off daily.

And the store offers more than just cards. Cardsmart also boasts gifts, wrapping paper, bags, bows, tissue paper, and boxed invitations. Gifts at the store can be for any family member or friend, and are stocked for upcoming holidays.

Cardsmart will host a grand opening on April 22 starting at 11 a.m. with food and a raffle for community members.

Castellano started Cardsmart 11 years ago with his late wife at his former location at the Lake Plaza Shopping Center, but he lost his lease several months ago. At first, Castellano didn’t think the store would continue at another location, but then an outcry from the community began.

“Everybody in the community wanted a card store, a gift store,” Castellano said. “We’re the largest card and gift store in Putnam I’d say.”

Fokine, Castellano’s partner, said customers from the old location would drive around searching for the new location. When customers kept asking about a new spot either in person or on social media, Fokine said the two didn’t know what to say.

Without the mass of people wanting the card store to remain, Castellano would have just continued with his day job as a commercial printer and left the card store in the rearview mirror. It was touching to both Castellano and Fokine that community members were so dedicated to the business.

Castellano and Fokine like the new spot because of its accessible, safe parking and how it’s along a busy road like Route 6.

Castellano and Fokine run the store together. The two met a couple years ago at a Greater Mahopac-Carmel Chamber of Commerce event and began dating shortly after. Fokine opens Cardsmart and Castallano closes. The two stressed they make sure whatever work is done at the store, stays there.

Fokine said the store tries to have local artisan items to support local artists and businesspeople. Also, by relying on local goods, customers can get their hands on unique gifts that customers can’t find anywhere else. Product lines were also updated from the old store to new store, she said.

Right now, the store is filled with Easter gifts like chocolate bunnies and Easter baskets. With Mother’s Day and Father’s Day coming up later this spring, the store will have more gifts for those occasions and of course, plenty of affordable cards. 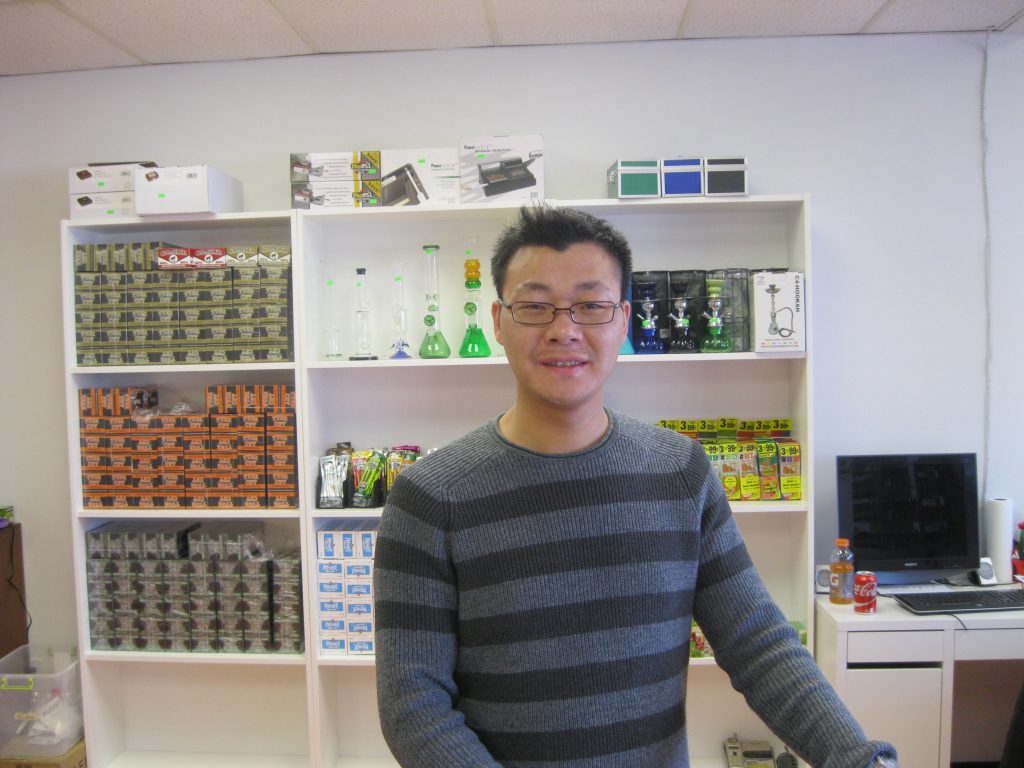 The Sweet Spot for a Famous Grape 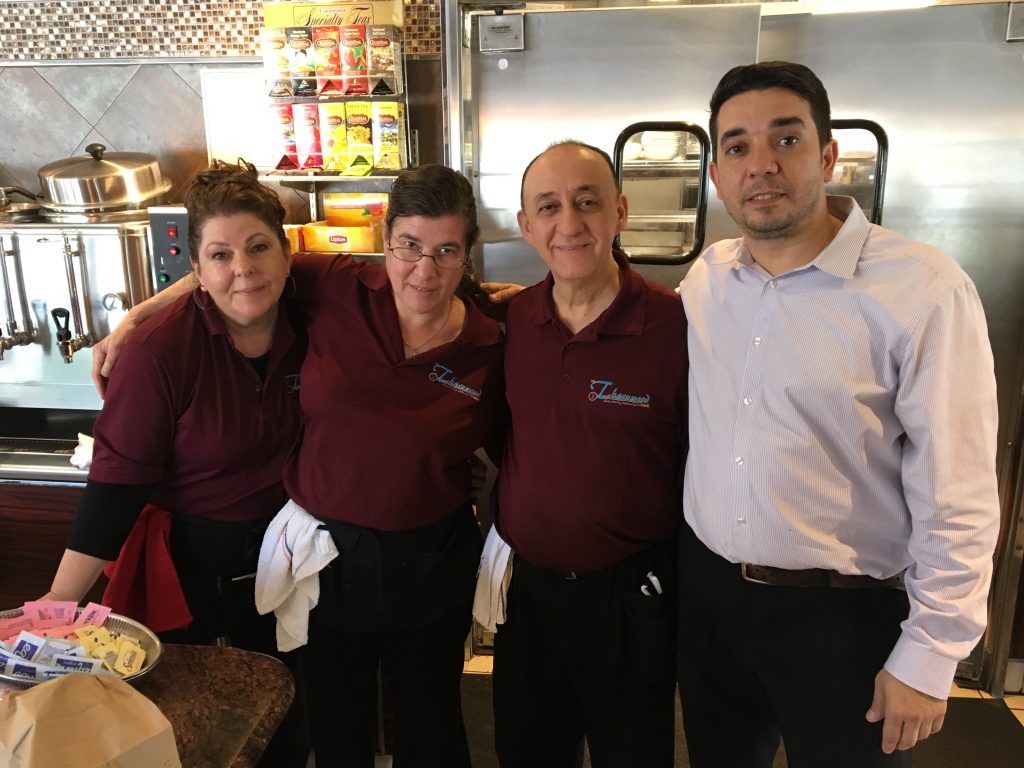