The Village of Ossining has been working on making its downtown a destination. One of the latest editions to Main Street the Village Café, which also operates under the Ossining Village Deli, helps set the village on the right course.

Located diagonally across from the post office the deli/café offers a full menu that includes an assortment of hot foods as well as a full range of Boar’s Head meat products. They also carry coffees, cappuccino, lattes, and espresso. To get people to linger a bit longer about a dozen tables are set up so patrons can sit and enjoy their meal.

The portions are hearty and the food is fresh.

“I don’t want to serve anything that I wouldn’t want myself,” said owner John DosAnjos. Quality is important to him, which is evident when you look at the craftsmanship that was done to build the place.

DosAnjos is a developer and a contractor that has also owned restaurant and delis in the area for years. He owned the deli a few storefronts up for 16 years but sold it a few years ago to an employee who wanted to give ownership a try.

DosAnjos believes in giving people chances, just like he was given an opportunity to better himself when he first can to the United States decades ago from Portugal.

“I started as a dishwasher in New Rochelle and I worked my way up,” DosAnjos said. “They say the sun will come up for everybody, if you don’t want to catch it that is your problem.”

Currently DosAnjos is managing the eatery with his wife Irene and their sons.

“Initially I was building it so I could rent it out,” said DosAnjos who owns the building. “Then as we started working on it I decided that I really liked it.  I said, ‘You know what, let me do it my way.’ I wanted to do something a little bit different.”

As a result the café has a metropolitan-type feel to it that is very becoming for downtown Ossining.

“We have had people come in and say this style place does not belong here,” said DosAnjos. “I think it does. When I first came to Main Street the post office was not here there was just a liquor store. We have grown so much and I think this is the type of placeOssiningneeds.”

By the looks of it the community agrees. “It has become like a hub for people,” DosAnjos said. “All kinds of people come in and enjoy the place.” 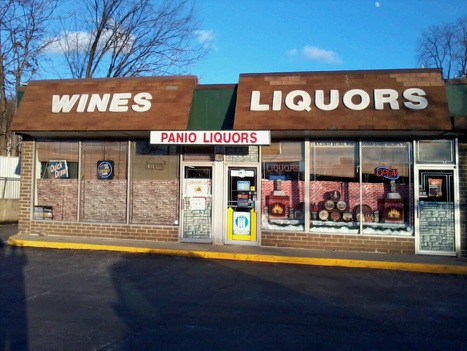 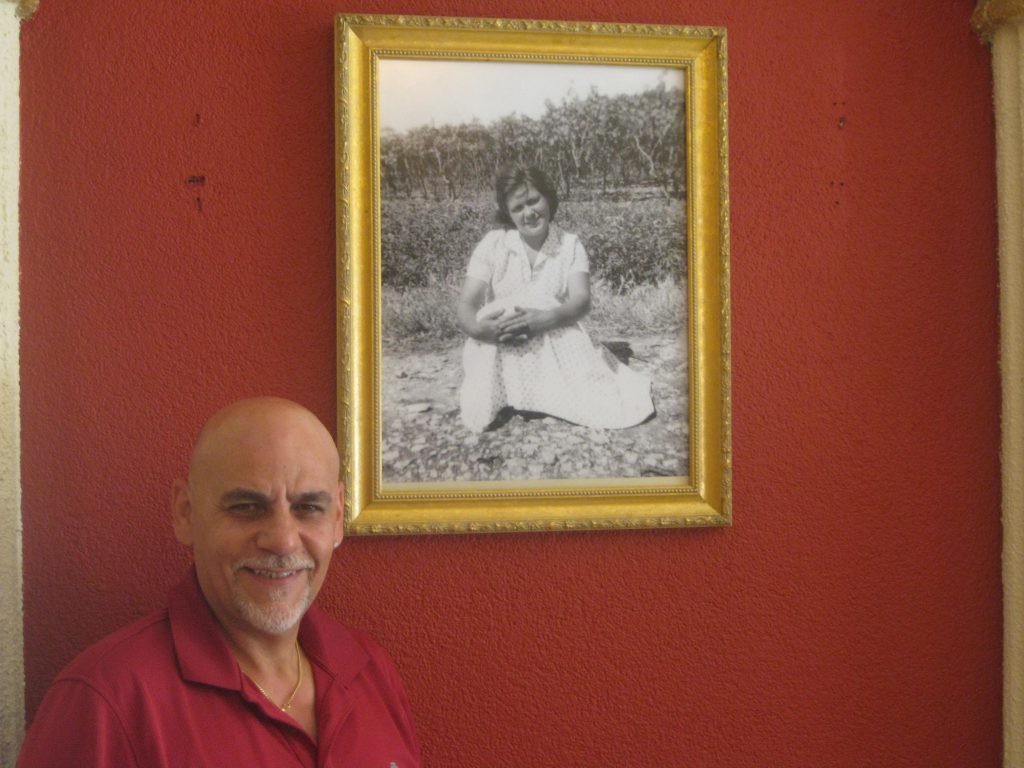