Skip to content
The Putnam Examiner
December 12, 2014 David Propper
We are part of The Trust Project

For the second time in as many months, the Village of Brewster Board of Trustees held a public hearing in hopes of putting a suitable bike law in place.

Brewster resident and business owner Erin Meagher, the only person to speak, told the village board on Dec. 10 she knows the dangers of unsafe bike riding first hand.

Meagher, who runs a business on Main Street, said she has had near misses with cyclists over the years and was once hit by a biker.

Meagher and several other business owners have been lobbying the village board for three years do ban nearly all bike riding on sidewalks in the Main Street area.

Meagher noted there were two recent incidents when she was nearly hit by a biker, including one circumstance when “a bike whizzed by” her on Main Street. Her father, who is temporarily visually impaired and works on Main Street has also nearly been hit many times. During one recent occurrence “it missed him by an inch,” Meagher said.

Legislation to bar most sidewalk bike riding downtown is a must,” Meagher said. “(It is) a safety issue in the village,” she added. “It’s horrific.”

Mayor James Schoenig said the latest version of the proposed law now is more specific in the streets where most biking would be banned. The areas that would bar most bike riding on sidewalks “is more focused on the Main Street area,” he said. “That’s the only big change”

The law would not apply to on-duty police officers.

The legislation also bars the operation of a bicycle while carrying more than the number of persons intended to ride. Each bike passenger must have their own seat, handlebars and pedals. The proposed law would also require parking a bike on a sidewalk or street in an upright position and supported by a bicycle rack or the bicycle’s own stand. The legislation also calls for the banning of the parking bikes in a way that would create an obstruction to pedestrians.

The village board voted unanimously to continue the public hearing on Dec. 17 at 7:30 p.m.

‘Pied Piper of Cold Spring’ Silenced by Village Board 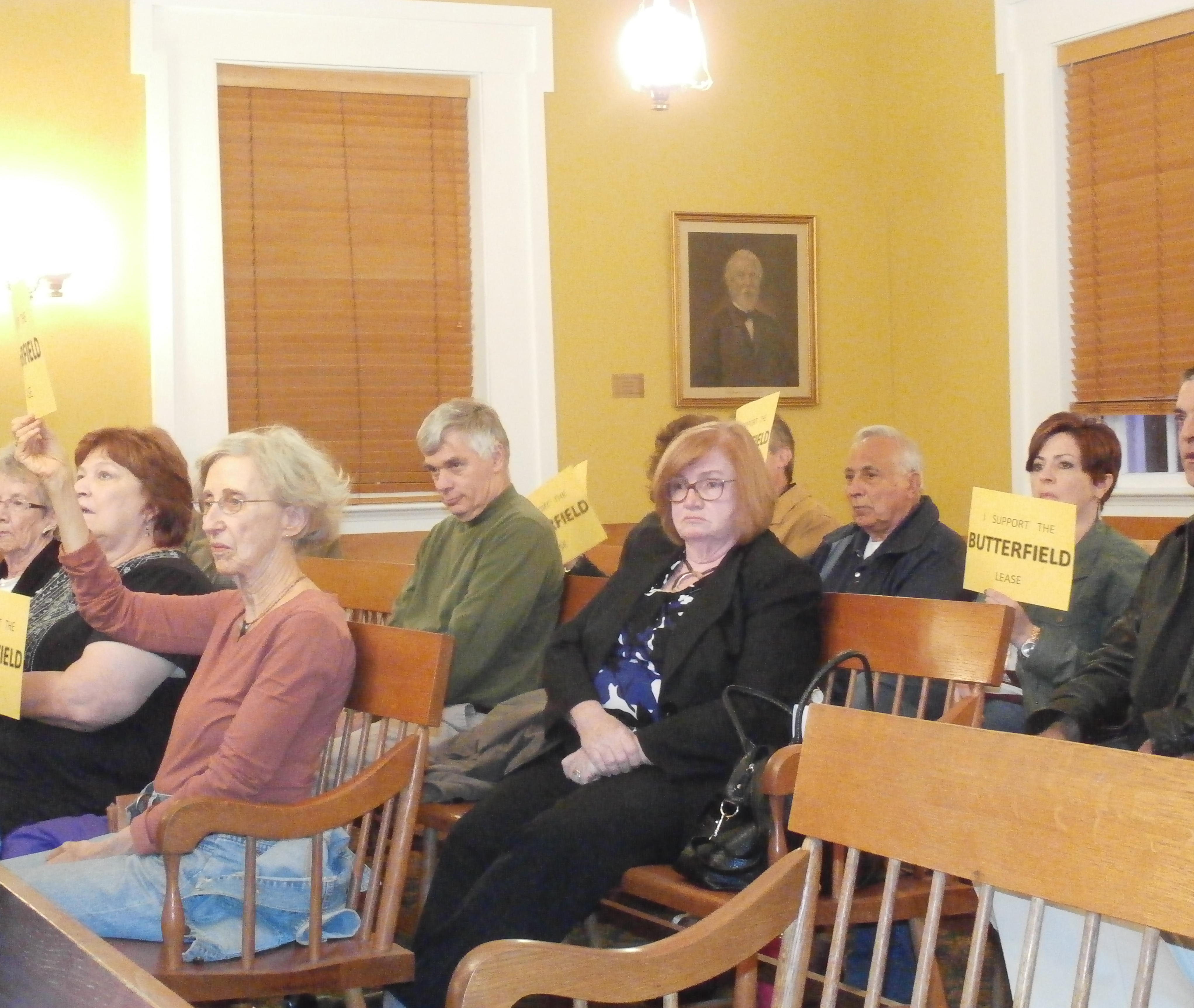