Skip to content
The Putnam Examiner
June 18, 2015 David Propper
We are part of The Trust Project

Students and parents involved in the Brewster school district’s music department voiced angst and apprehension over the way district officials plan on replacing a music instructor taking a leave of absence, during a June 9 school board meeting.

Several students, current and former, as well as a handful of parents questioned if the district is going to fully replace the orchestra instructor for the high school and middle school, Lauren Ellis, who was granted a leave of absence to pursue a Master’s degree for roughly a year, with plans to return to the district after that education is complete. With the district seeking to restore cuts to the library department, the music department may be facing some reshuffling, according to Brewster school officials.

For almost an hour, Brewster school board members and administrators heard from a large contingency in the music community about why it was important for the music program to remain at the high quality it currently is. Brewster alum, MJ Garrity, who was part of the music department, said a variety of programs shaped his high school career and has had a lasting impact on his life. He urged the board to maintain the integrity of the music program.

“It is because of those opportunities that I am the well-rounded individual that I am today,” Garrity said.

Another Brewster alum, Jessica Stein, encouraged the school board to keep music a “priority” in Brewster. She said it is as important to provide quality instruction not just at the high school, but also the middle and elementary schools.

She noted there are many positive effects from music and it can be critical to a student’s success in other areas of school and life. “Music lasts a lifetime,” Stein added.

“You’re not focusing on us more than what’s going to happen funding wise,” one current student named Sydney, a junior, added. “We don’t see that as fair.”

Superintendent of Schools Dr. Tim Conway made clear the district has struggled with position cuts–55 since 2008–because of crushing state mandates and lack of state aid. Conway, who has met with music students and teachers in recent weeks, said the district would provide “at the very least an equivalent learning experience for our music students next year.”

The position to replace Ellis would be equal to 0.6 teacher, which Conway said is effectively three days a week. An instructor at CV Starr could also take on some of the string responsibility at Wells Middle School.

Conway said the district would be seeking a candidate who is capable of teaching string instruments. Though Ellis has recommended three string teachers, Conway said those three instructors aren’t the only three that can be looked at because of contracts and state laws.

Parent Peter Carey said he understands that Ellis’ position was in fact accounted for in this year’s budget, so he asked board members why the district is now seeking to restructure the department rather than hiring another teacher similar to Ellis’ skill level who would provide the same amount of class time instruction.

“I don’t see fixing something that’s not really broken,” he said. “You can just get one teacher to do what Ms. Ellis was doing instead moving people around.”

Conway responded by saying, “Yes, Ms. Ellis’ position is in the budget for next year because the board accepted her leave of absence two weeks ago and the budget was approved by the board and voted on back in April and then May by the public. But the library position, which is now going to be maintained was not in the budget so that’s got to be addressed so that’s what’s really driven this whole thing.”

“We’re going to have great program next year,” Conway said. “Is it going to be different, sure, because Ms. Ellis isn’t going to be here, but that’s out of our control.” 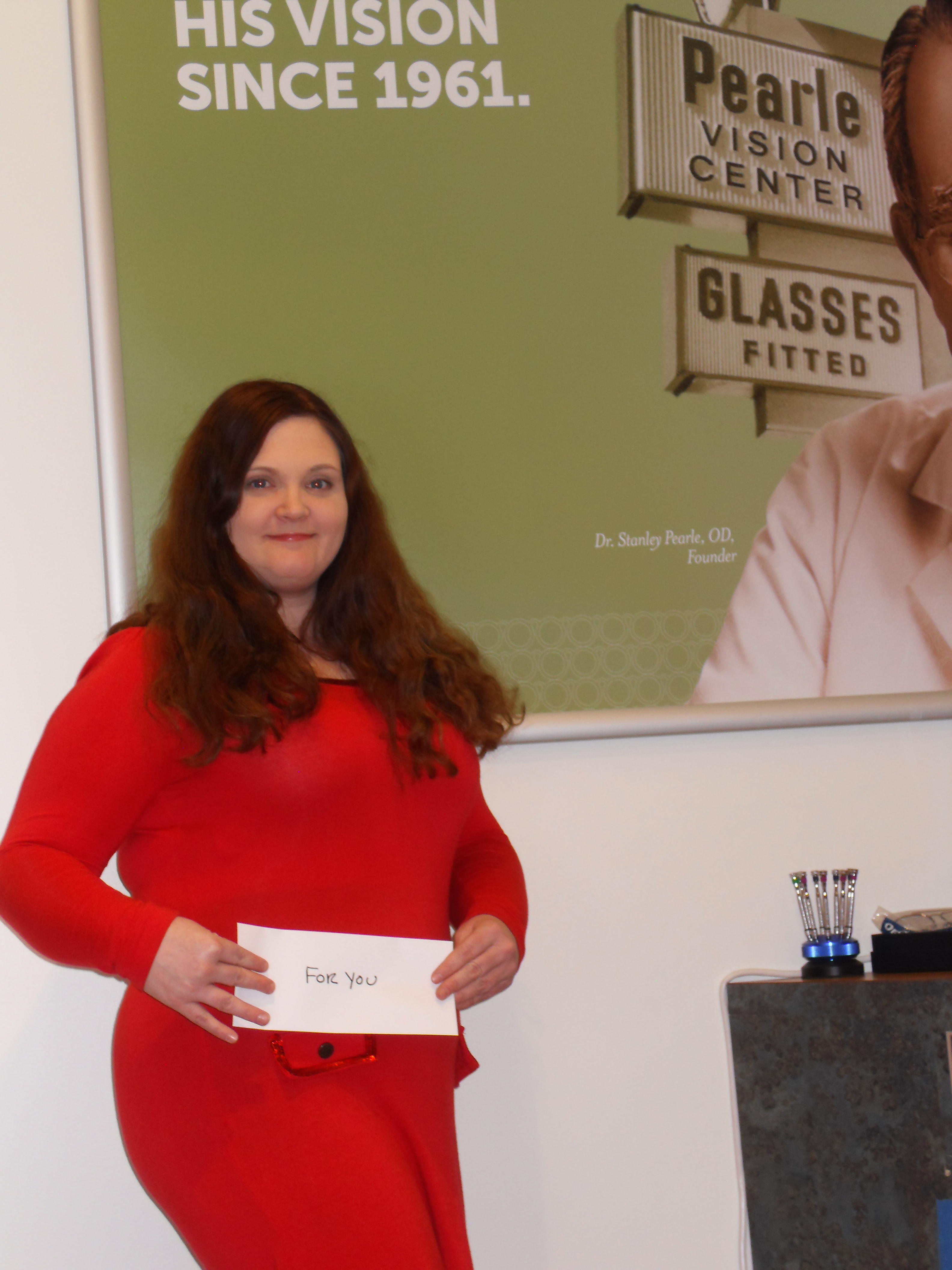